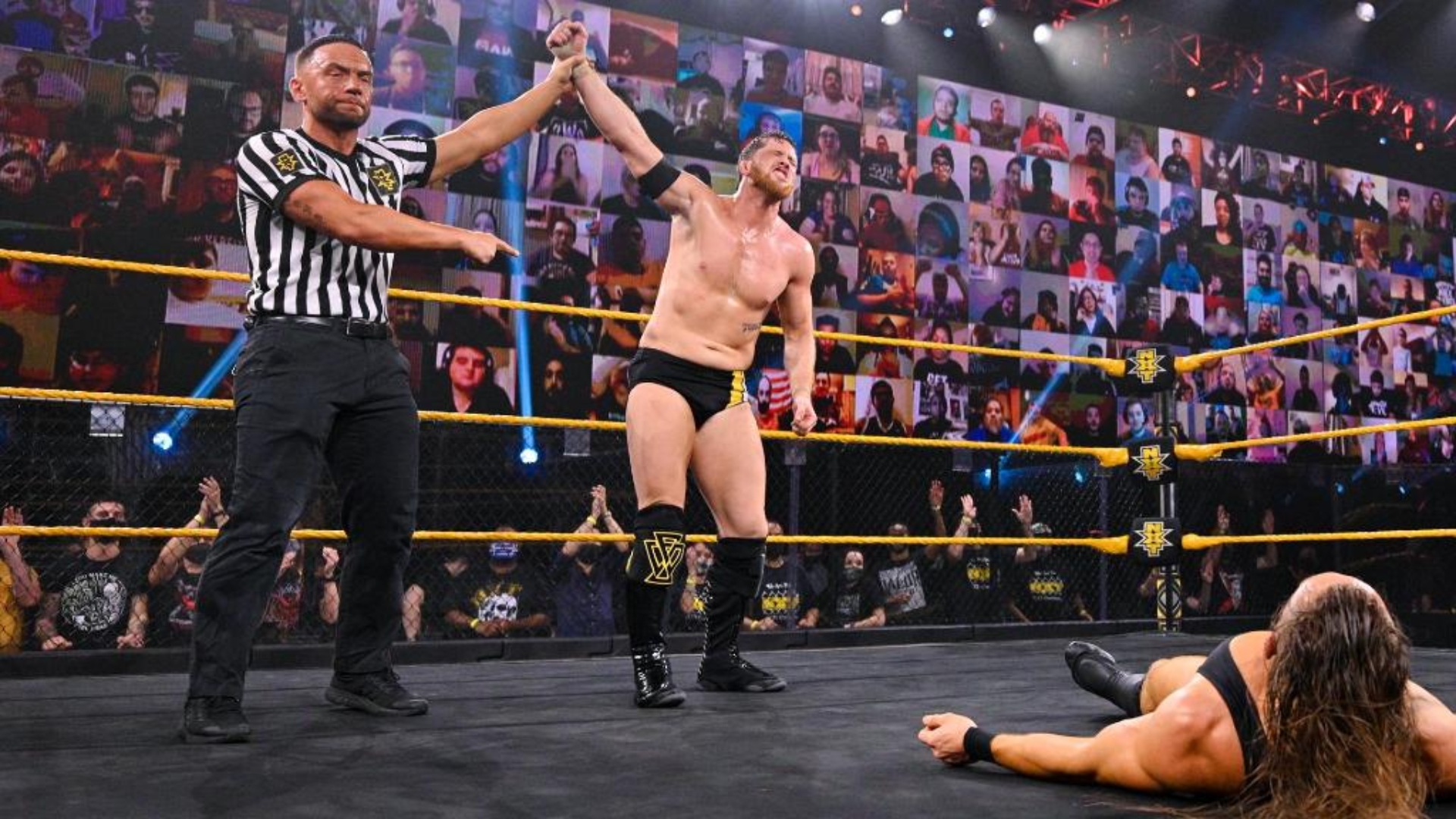 WWE held the episode 433 of NXT Live at Capitol Wrestling Center in Orlando, Florida, in whose show Kyle O’Reilly won a title shot for the NXT Championship defeated Pete Dunne  in a #1 Contendership Match. At NXT New Year’s Evil, Finn Bálor will defend the title against Kyle O’Reilly.

In the Main Event, Toni Storm defeated Rhea Ripley in a Single Match.

On the return of Karrion Kross to the ring, he defeated Desmond Troy by submission in a Single Match. After the match, Karrion Kross confirms that he will face Damian Priest at NXT New Year’s Evil.