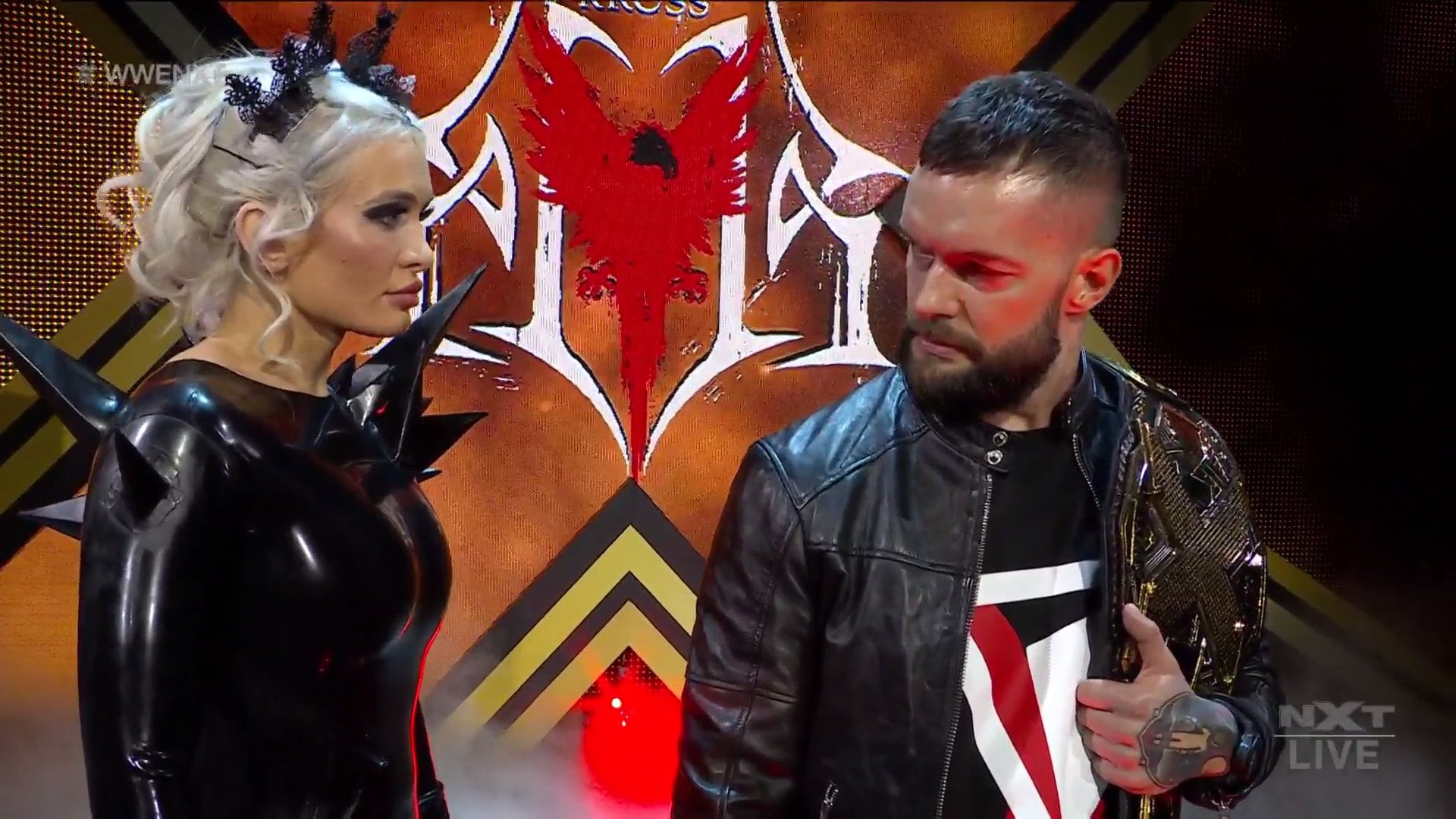 WWE held the episode 433 of NXT Live at Capitol Wrestling Center in Orlando, Florida, in whose show it was announced that Finn Bálor will defend the NXT Championship this coming January 6 at NXT New Year’s Evil. The NXT Champion sent a message to Karrion Kross through Scarlett stating that if boy is ready he is.

In the Main Event, Raquel Gonzalez defeated Ember Moon in a Single Match. At the end of the match, Toni Storm appeared to take it out on Ember, but Rhea Ripley arrived to stop her.

Karrion Kross returned to NXT by surprisingly attacking Damian Priest when he tried to face The Way.