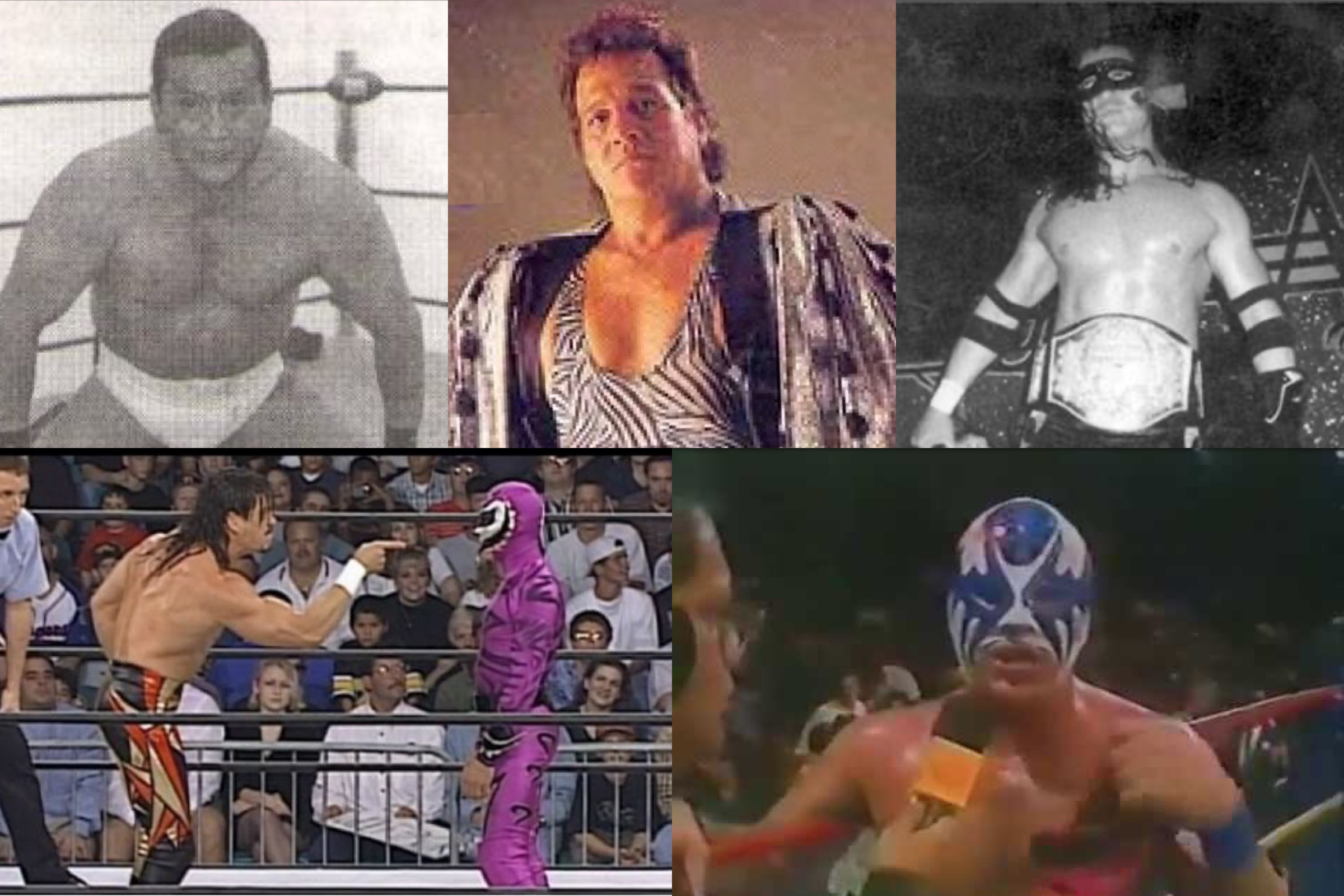 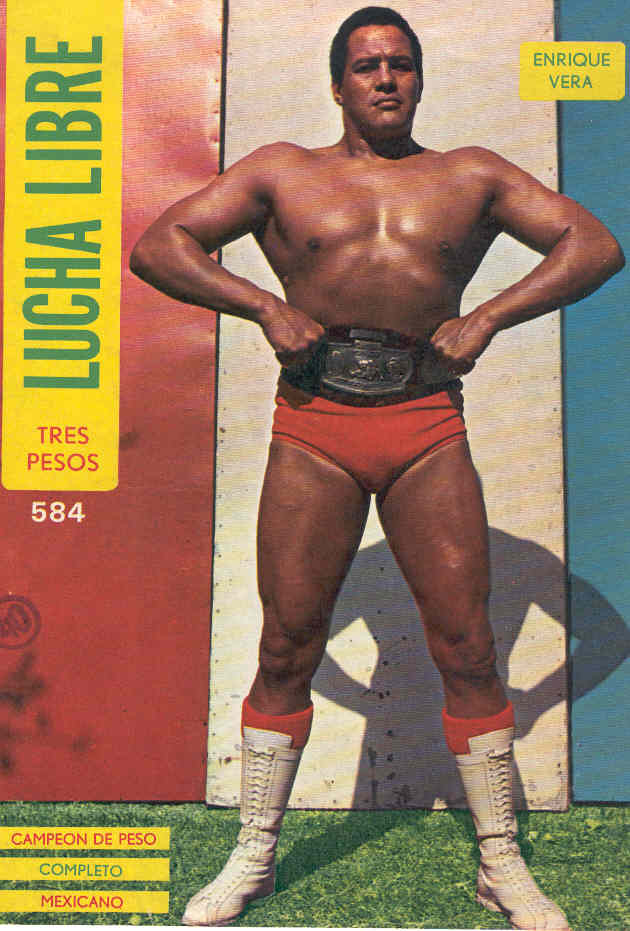 1984: El Talisman won the Americo Rocca‘s hair in a Hair vs. Hair Match at Arena Mexico in Mexico City. 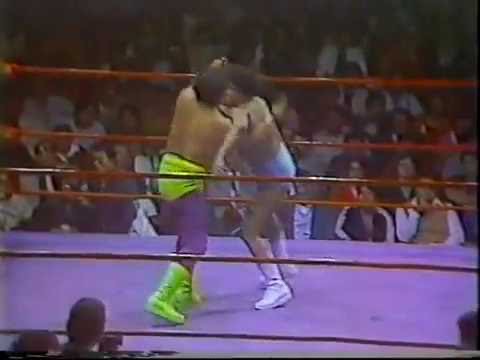 1990: Atlantis won the Kung Fu‘s mask in a Mask vs. Mask Match at Arena Mexico in Mexico City. In this way, we knowed the identity of Raymundo Cuesta Veloz.

1997: Rey Mysterio won the WCW Cruiserweight Championship after beating Eddie Guerrero in a Mask vs. Title at the 9th edition of the WCW Halloween Havoc PPV at the MGM Grand Garden Arena in Las Vegas, Nevada. 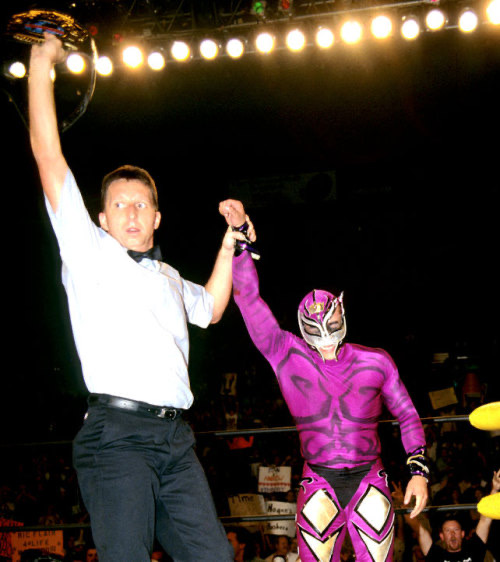 2001: El Zorro won the UWA World Heavyweight Championship for the first-time in his career after beating Electroshock at Lucha Libre AAA Live Show in Xalapa, Veracruz.