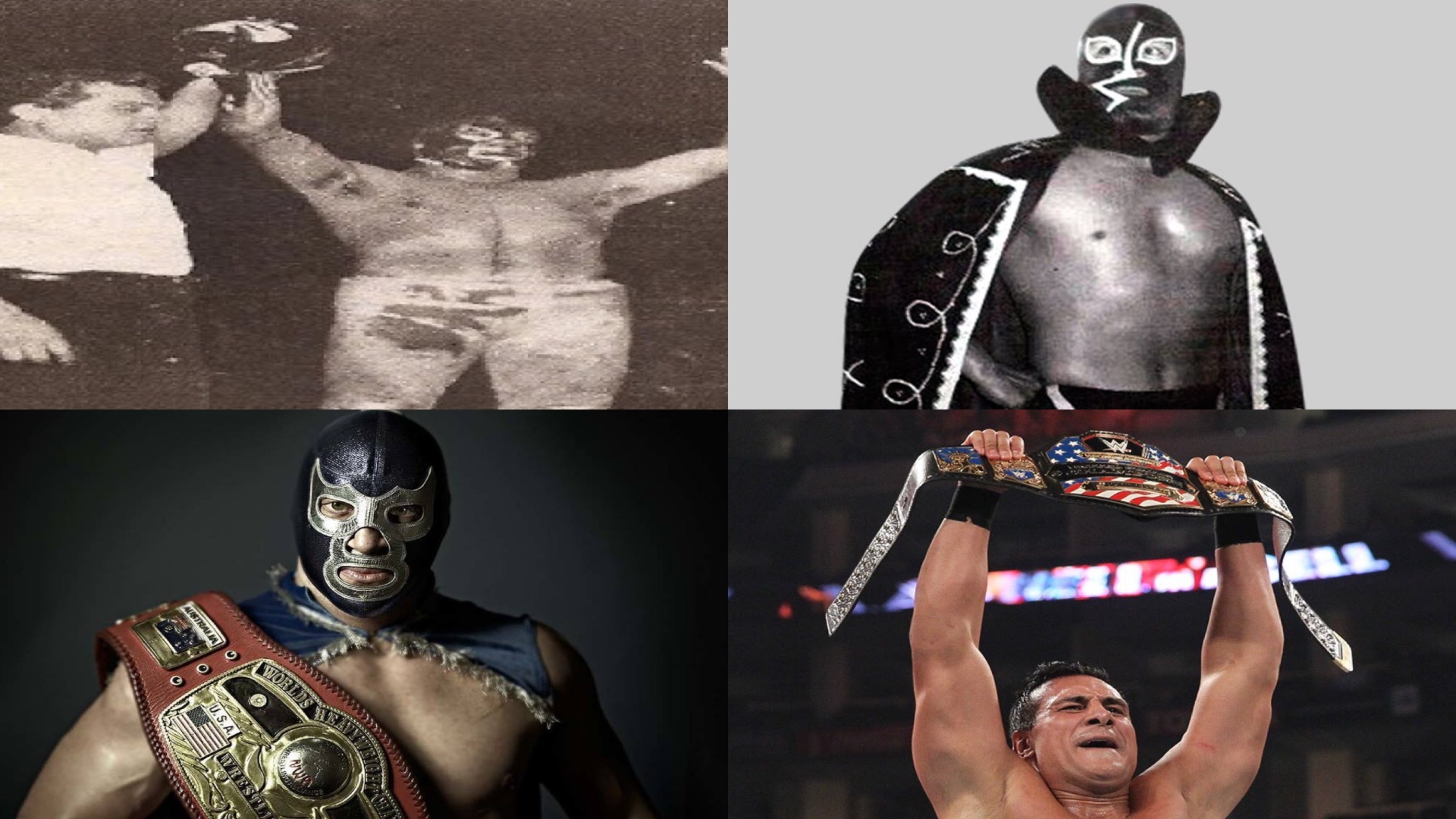 1961: El Santo won the Espanto I‘s mask in a Mask vs. Mask Match at Arena Mexico in Mexico City. In this way, we knowed the identity of José Eusebio Vázquez Bernal. 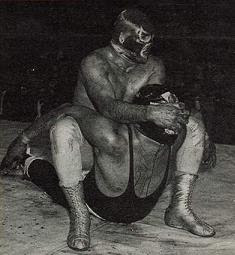 1963: Rayo de Jalisco won the NWA World Middleweight Championship for the first-time in his career after beating Rene Guajardo at Arena Mexico. 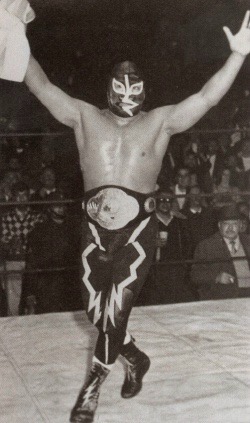 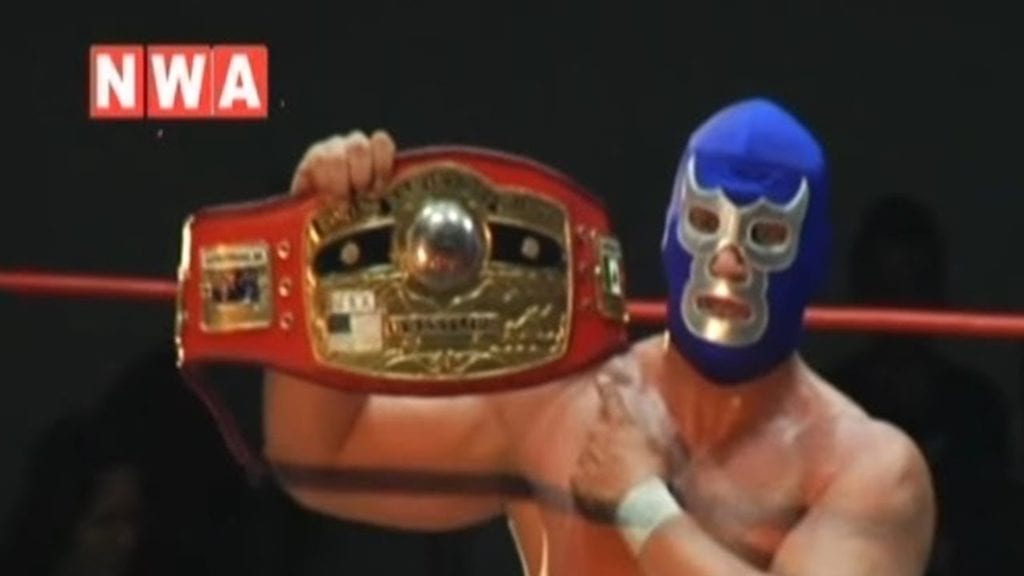 2015: Alberto del Rio won the WWE United States Championship for the first-time in his career after beating John Cena at the 7th edition of the WWE Hell in a Cell PPV at the Staples Center in Los Angeles, California.