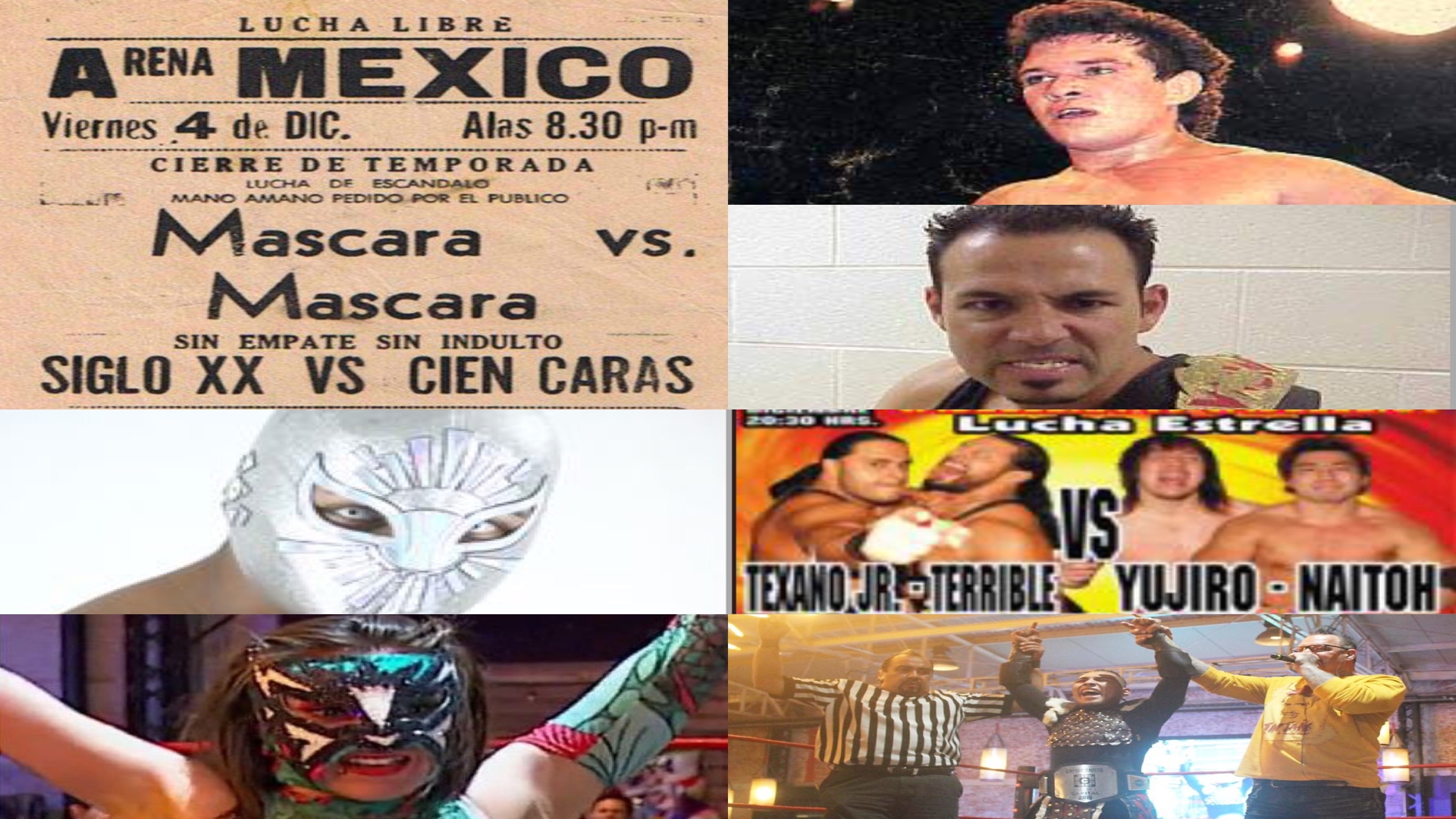 1987: Cien Caras won the Siglo XX‘s mask in a Mask Vs. Mask Match at the EMLL
(today known as CMLL) El Juicio Final Show at the Arena Mexico. In this way, we knowed the identity of Jose Luis Perez Rodriguez. 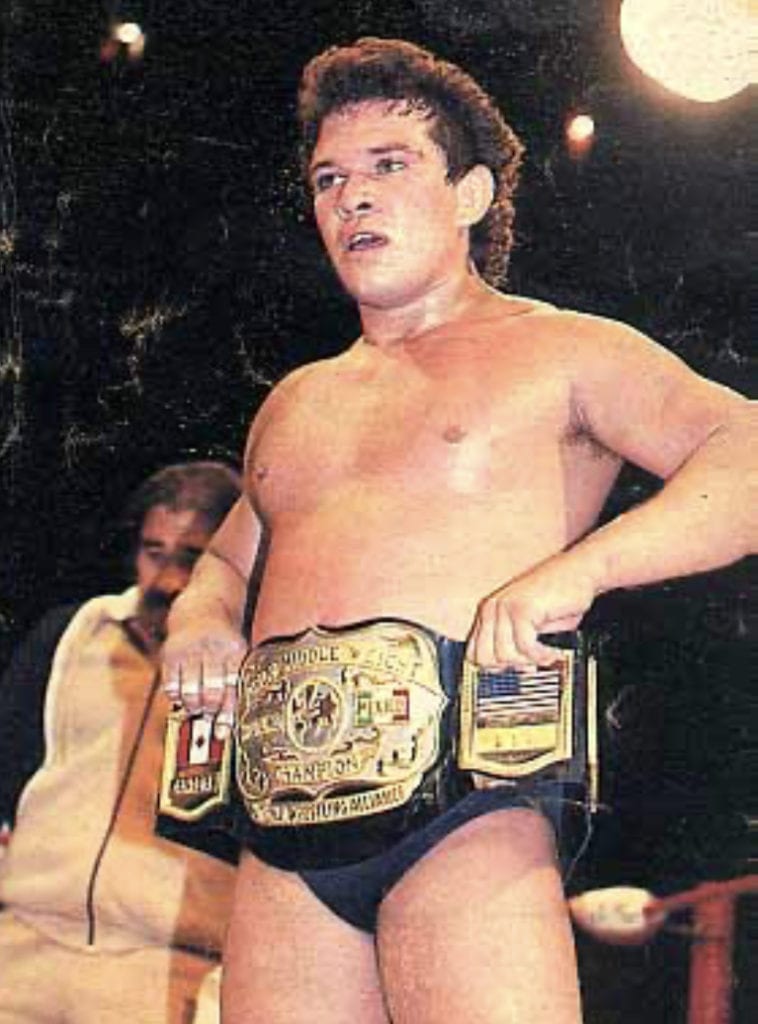 2000: Chavo Guerrero Jr. won the WCW Cruiserweight Championship for the second-time in his career after beating Mike Sanders at the episode 140 of WCW Thunder at the Pershing Auditorium in Lincoln, Nebraska. 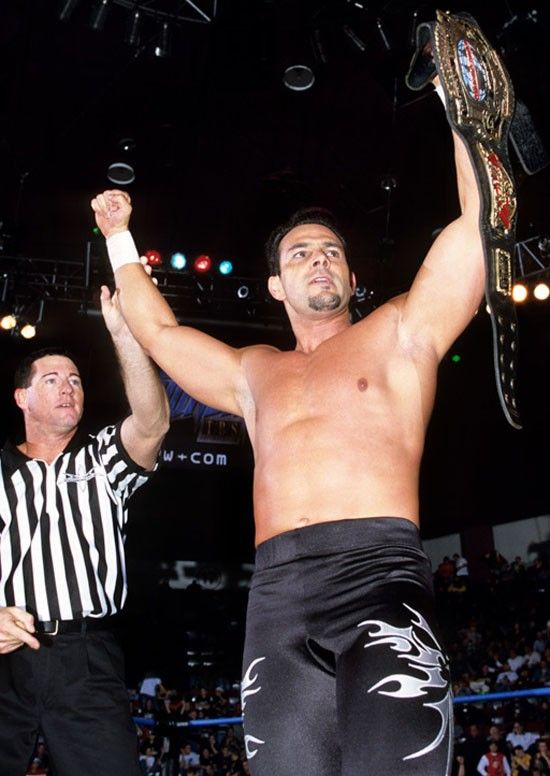 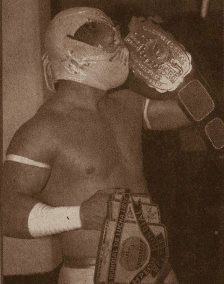 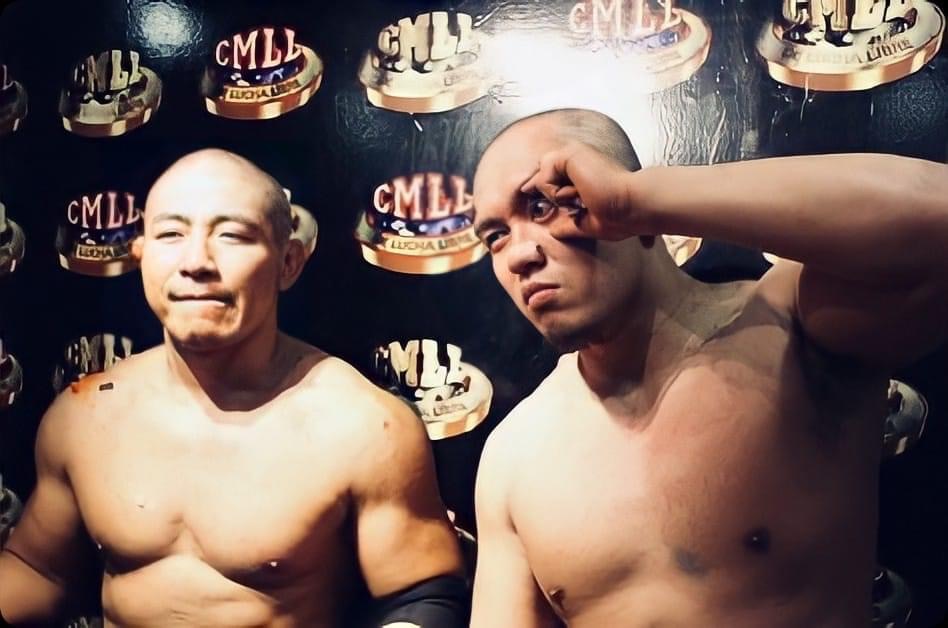 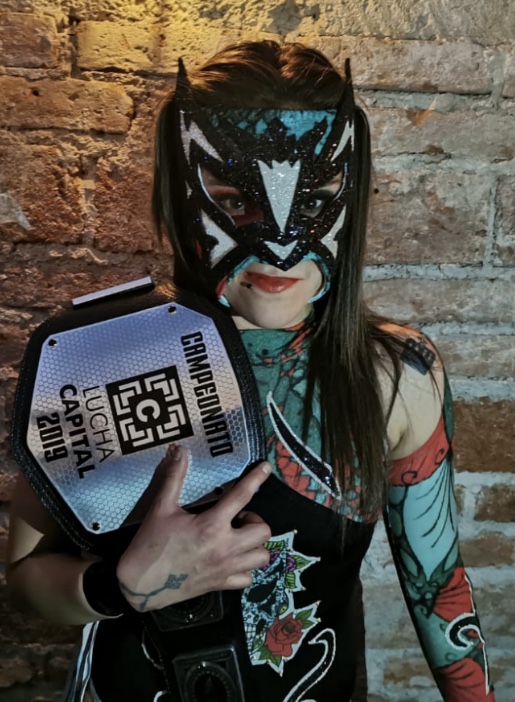 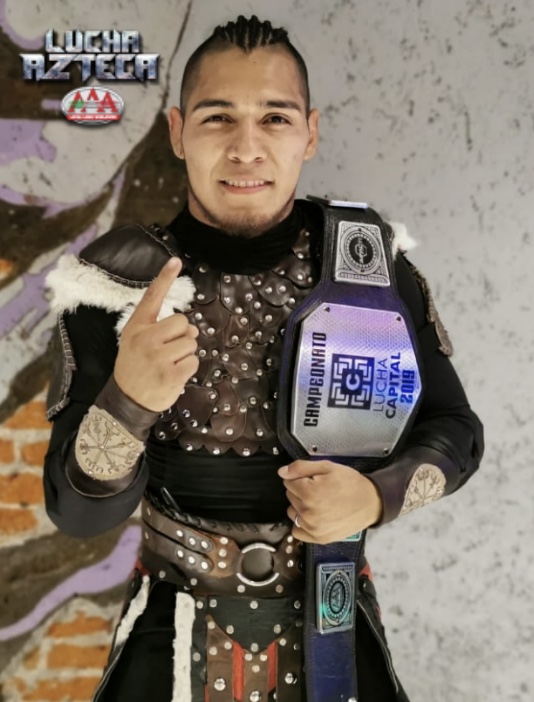