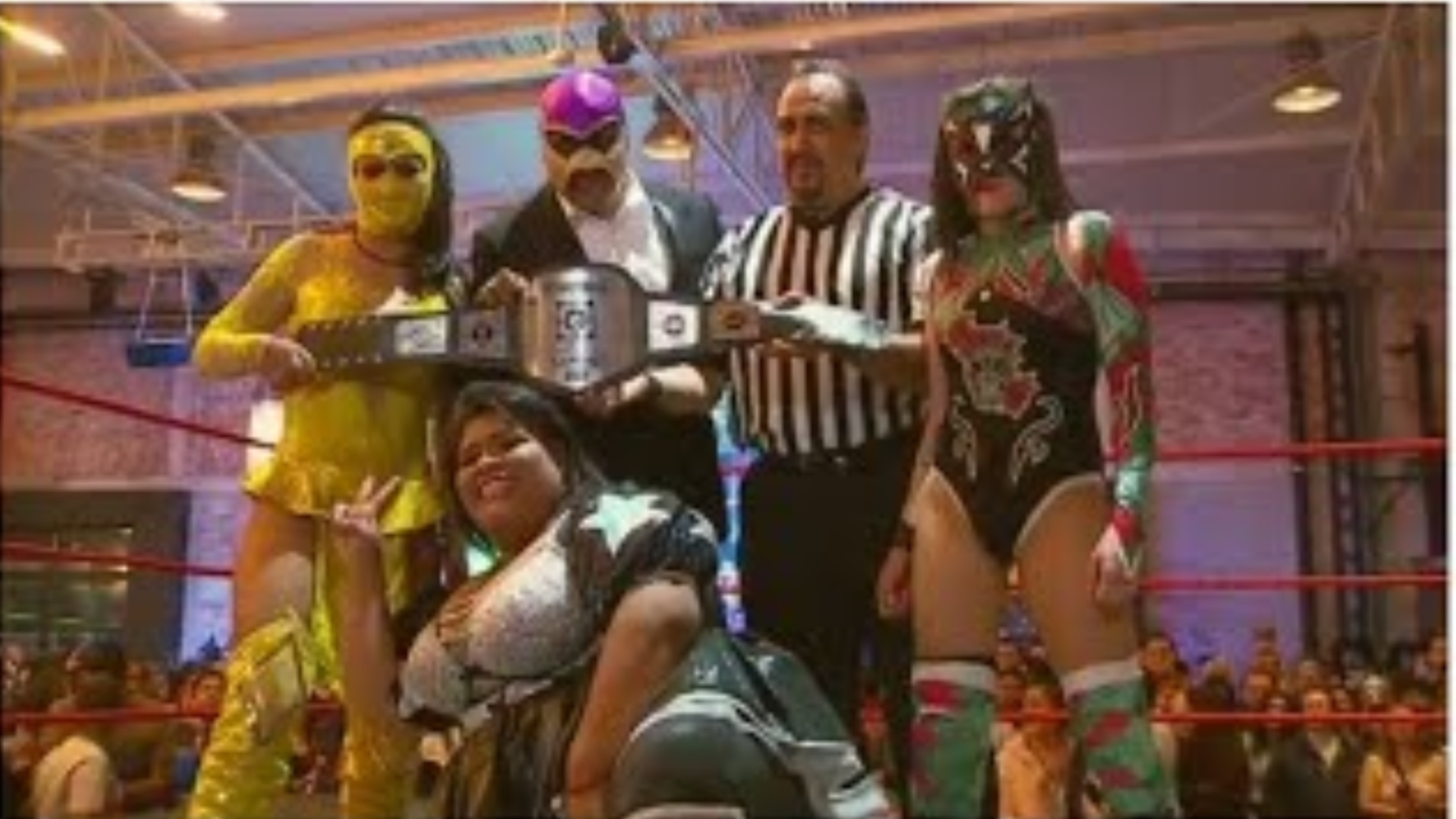 On December 4, 2019, Lucha Libre AAA held the episode 8 of the of the second season of Lucha Capital at the Pinche Gringo BBQ in Mexico City, in whose show the Legends of Lucha Libre star Keyra won the Lucha Capital  Women’s Championship after beating Lady Shani and Big Mami in a Triple Threat Match.

RELATED NOTE: Match of the Day: Eddie Guerrero Vs. Ciclope (1998)