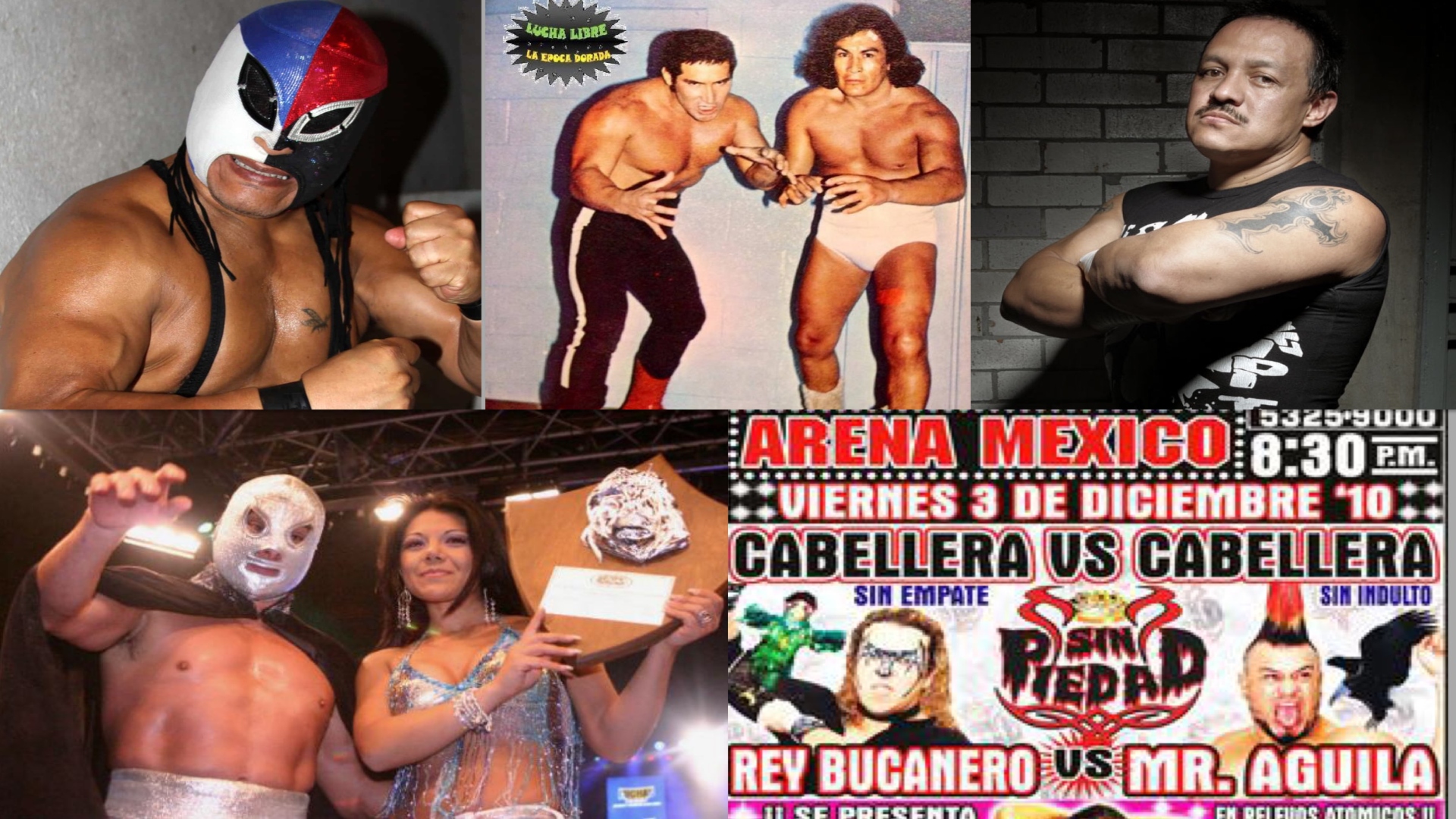 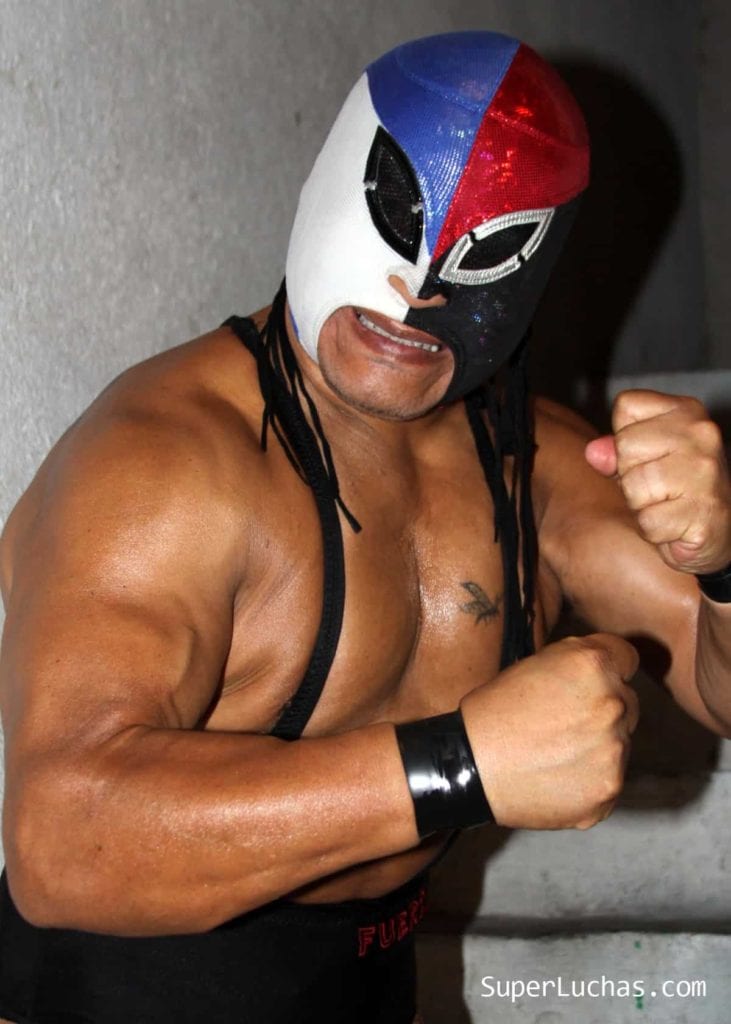 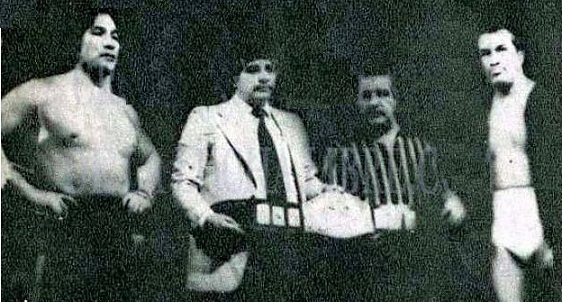 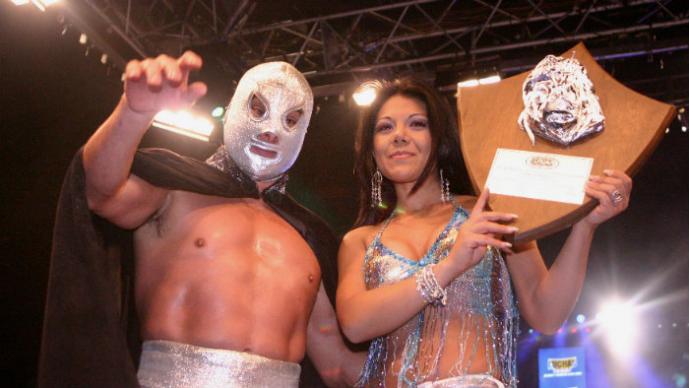 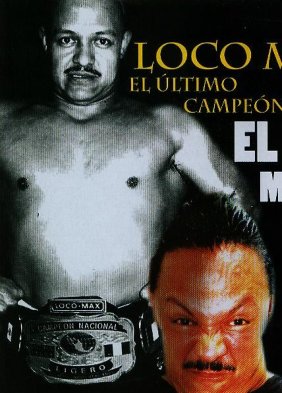 2010: Rey Bucanero won the Mr. Aguila‘s hair in a Hair vs. Hair Match at CMLL Sin Piedad at Arena Mexico in Mexico City.