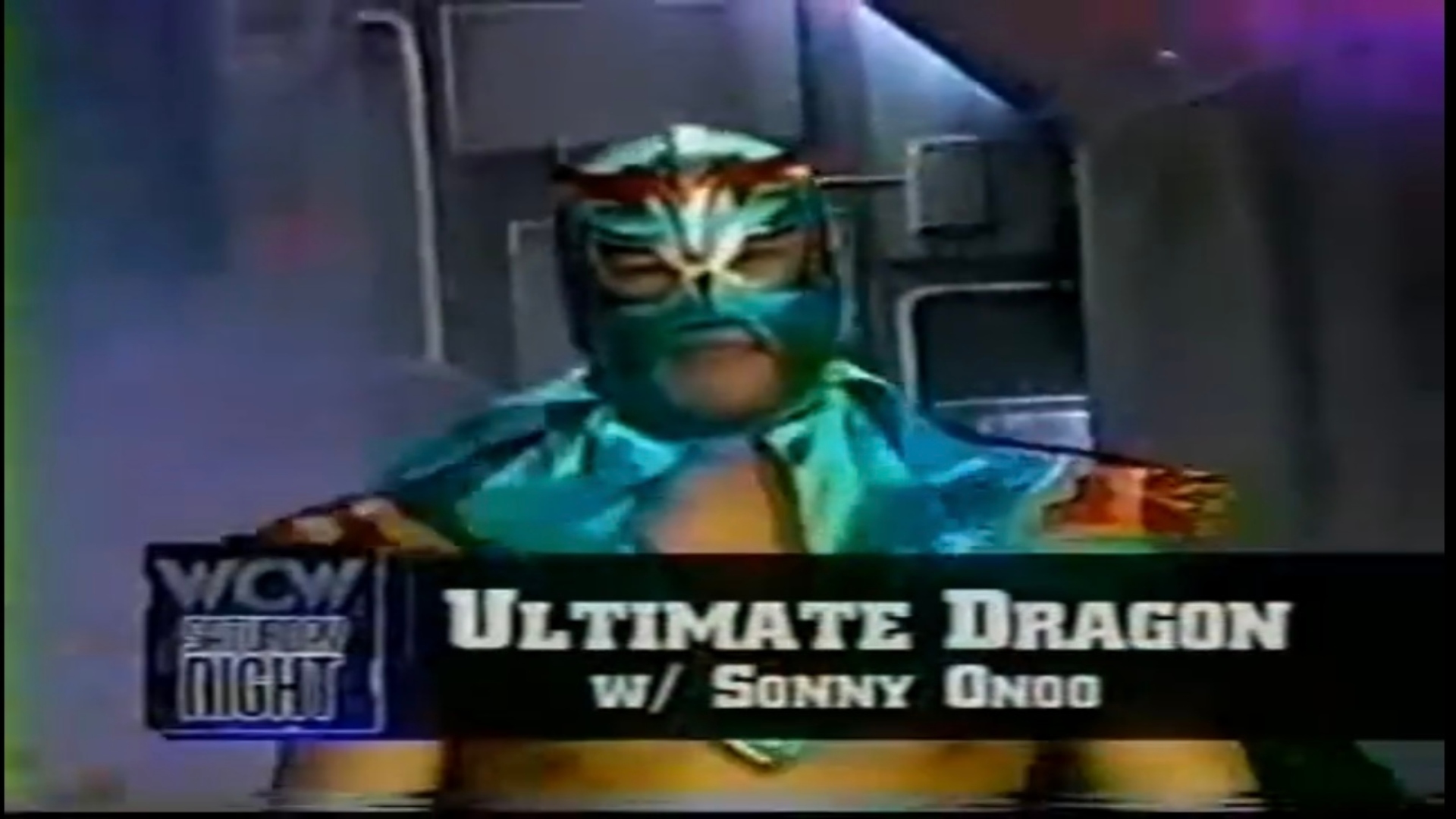 On January 22, 1997, WCW held the TV tapings of WCW Saturday Night at the Brown County Arena in Green Bay, Wisconsin, in whose show Legends of Lucha Libre‘s Ultimo Dragon faced Super Calo in a Single Match.