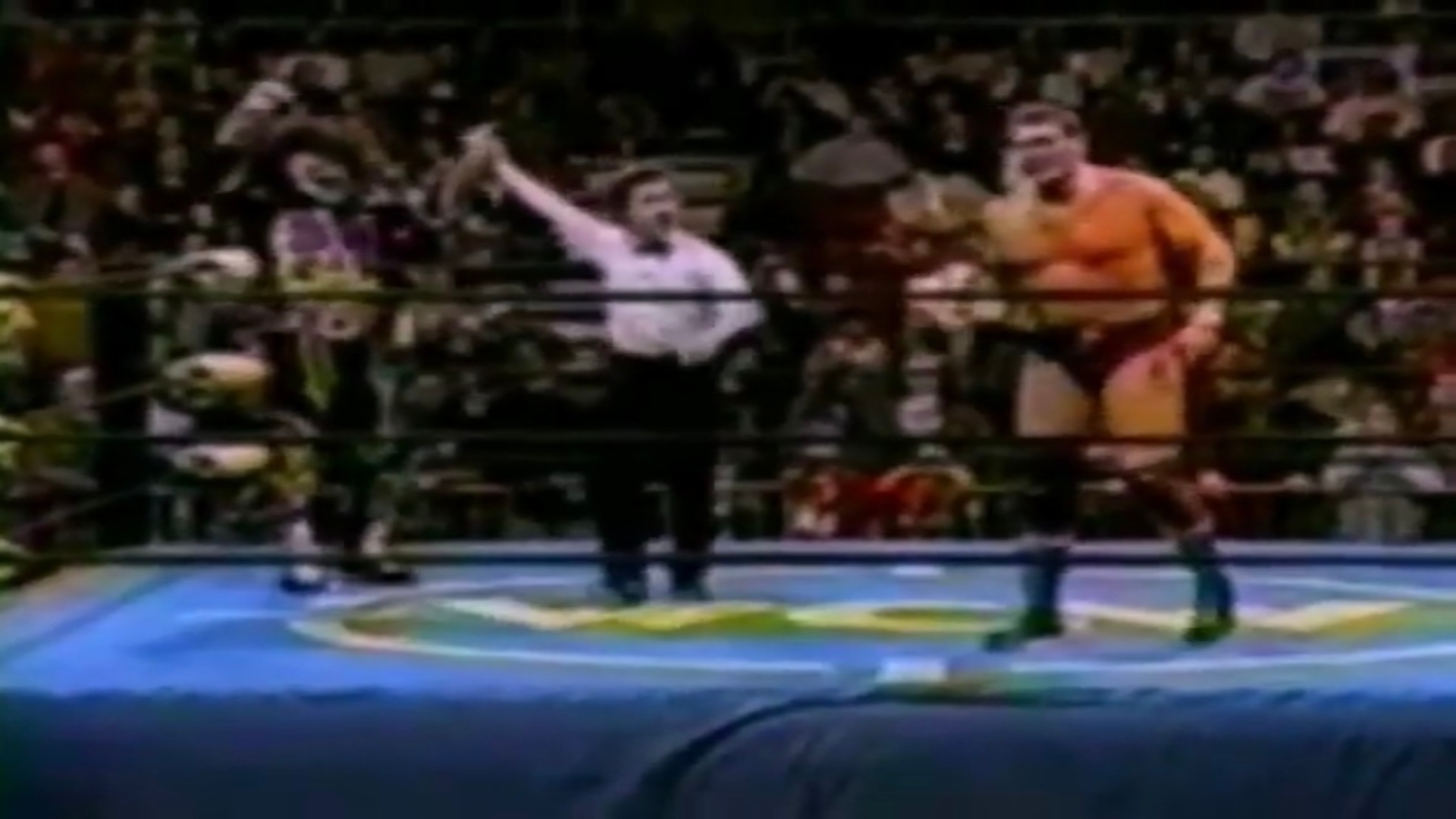 On January 8, 1997, WCW held the TV tapings of WCW Saturday Night at the Georgia Mountains Center in Gainesville, Georgia, in whose show the Legends of Lucha Libre superstar Psicosis defeated Lord Steven Regal by disqualification in a Title Match for the WCW World Television Championship, due to disqualification Regal retained the title.