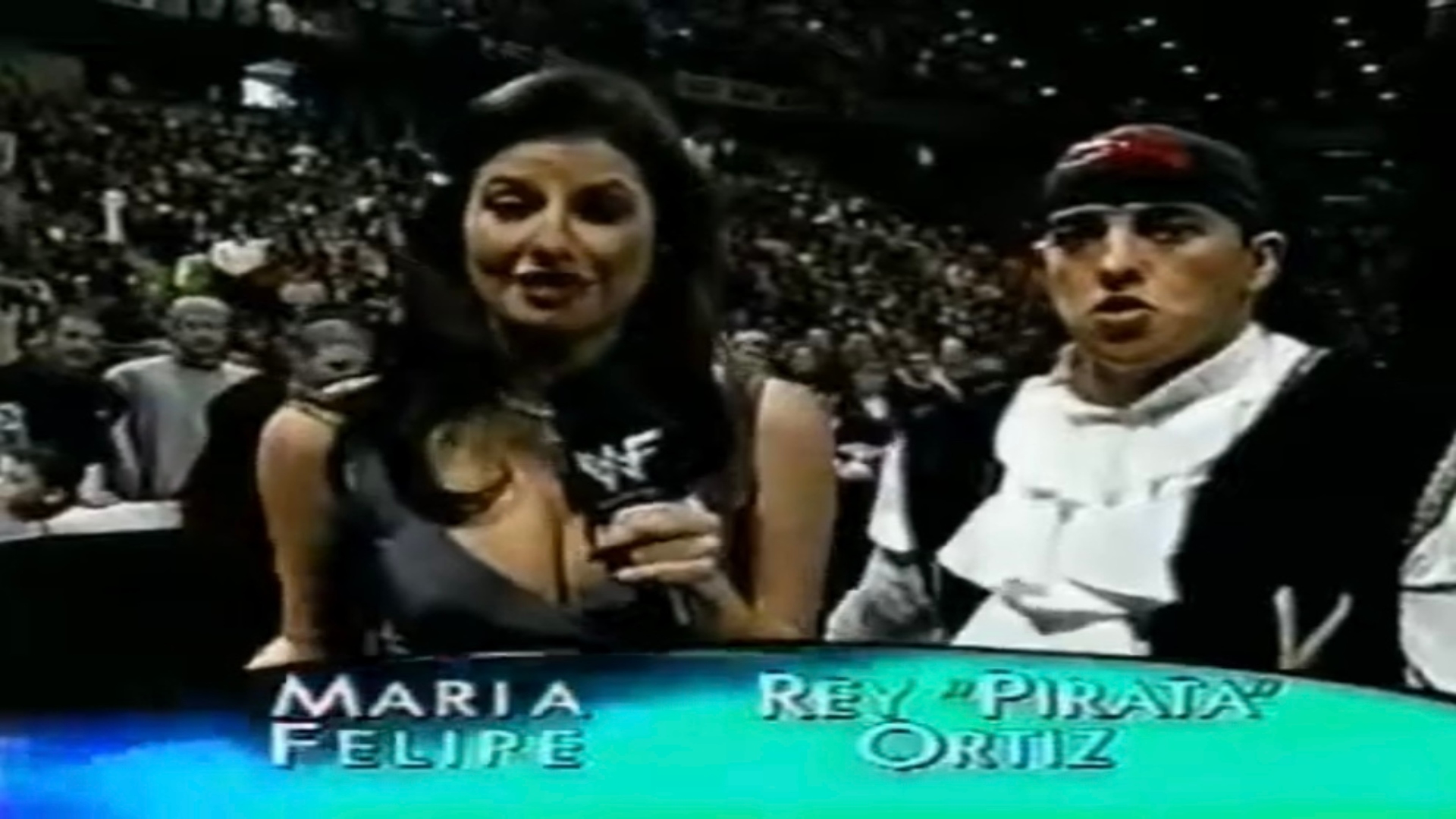 On December 28, 1998, WWF held the tv tapings of the episode 8 of Super Astros at the  Pepsi Arena in Albany, New York, in whose show Miguel Perez Jr. faced Rey Ortiz (Rey Bucanero) in a Single Match.