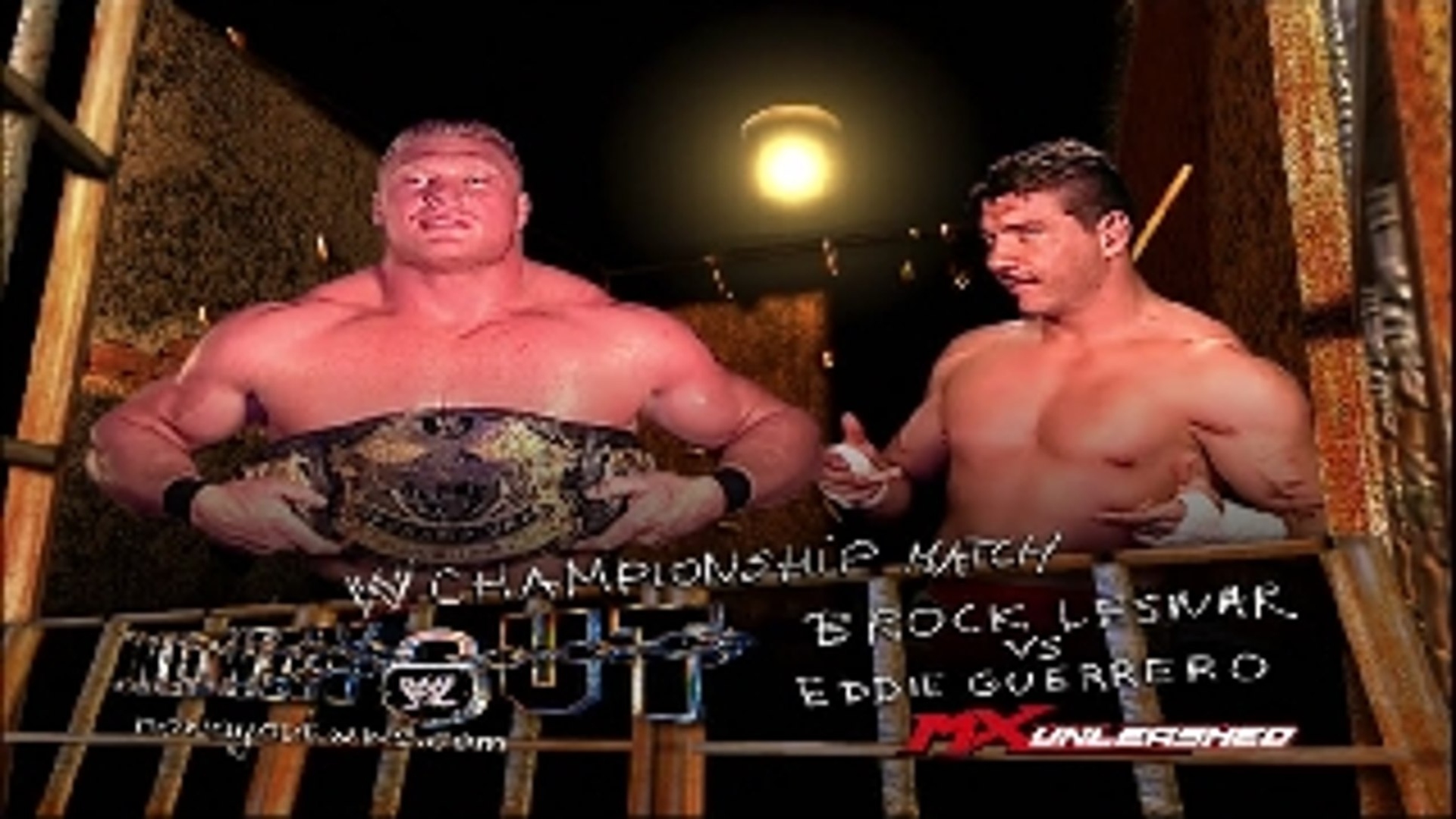 On February 15, 2004, WWE held the 6th edition of No Way Out PPV at the Cow Palace in Daly City, California, in whose Main Event, Eddie Guerrero won the WWE Championship after beating Brock Lesnar in a Title Match.