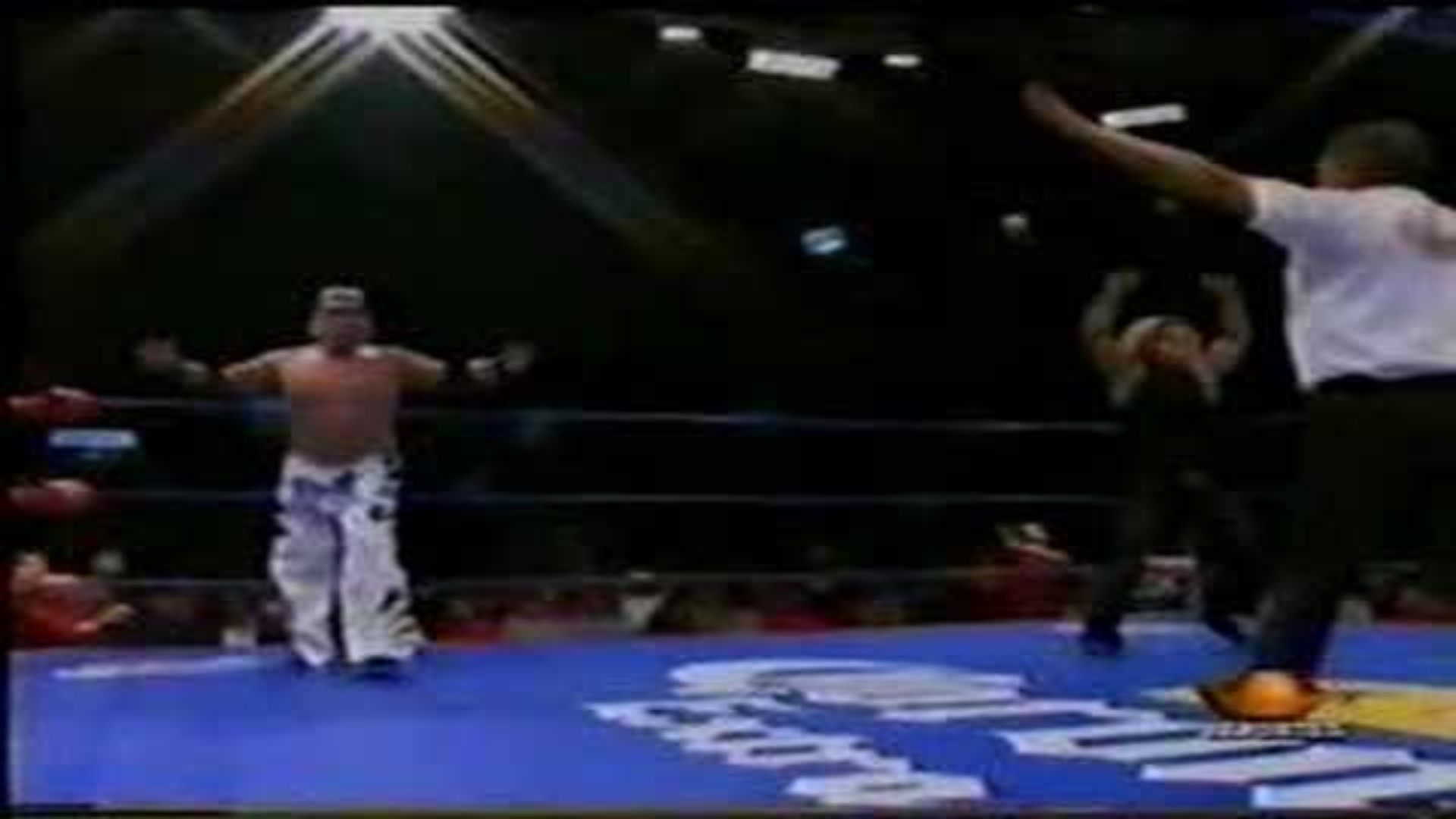 On February 14, 2003, CMLL held a traditional Spectacular Friday Live Show at the Arena Mexico in Mexico City, in whose show Ricky Marvin faced Zumbido in a Hair Vs. Hair Match in which both lost their hair to double count out.

Match of the Day: Rey Mysterio Vs. Juventud Guerrera (1999)