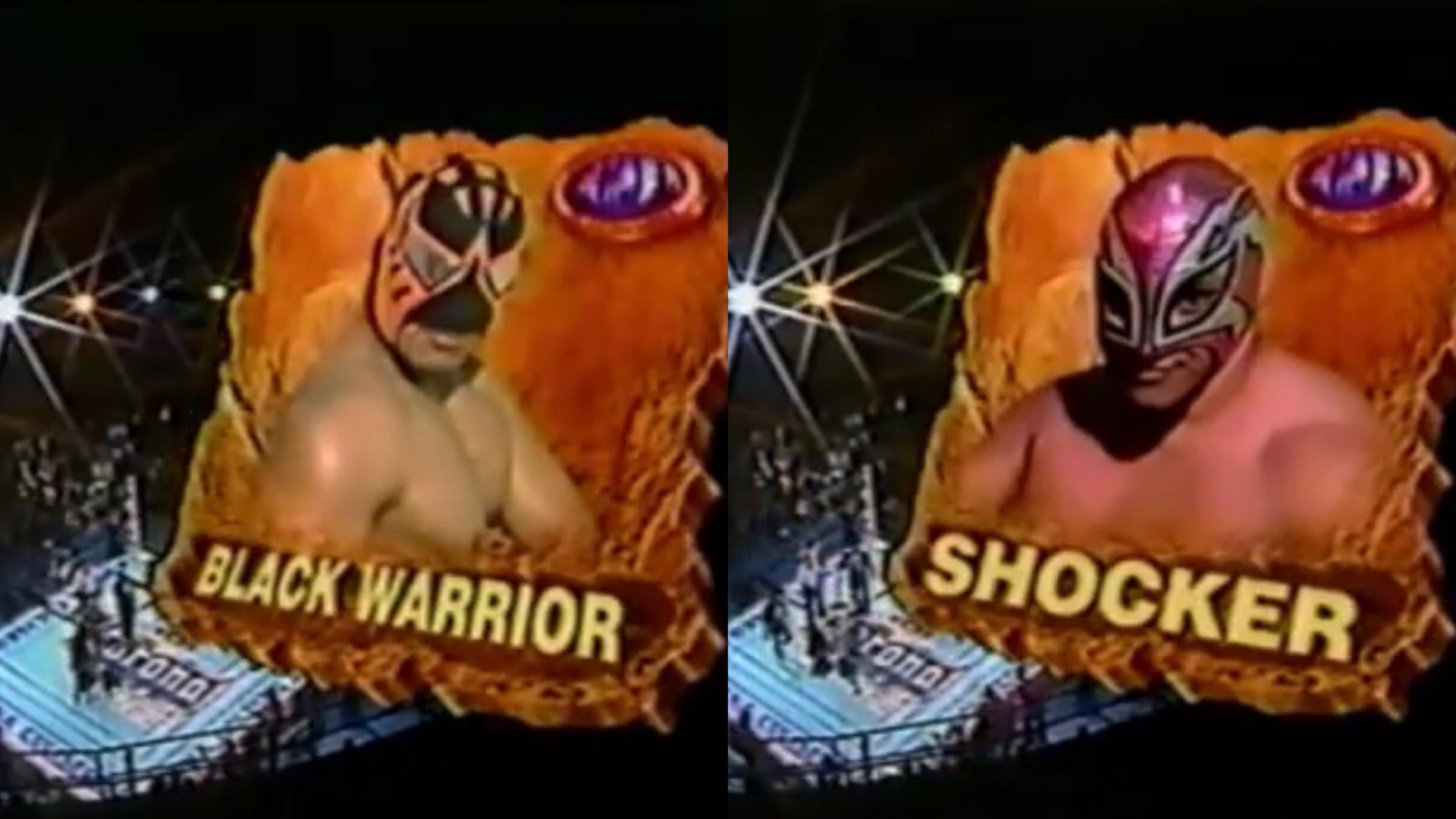 On March 10, 1998, CMLL held a traditional Tuesday Show at the Arena Coliseo in Mexico City, in which Main Event, Black Warrior won the NWA World Light Heavyweight Championship for the second-time in his career after beating Shocker in a Title Match.

RELATED NOTE: Match of the Day: Marcela Vs. Ayumi Kurihara (2012)