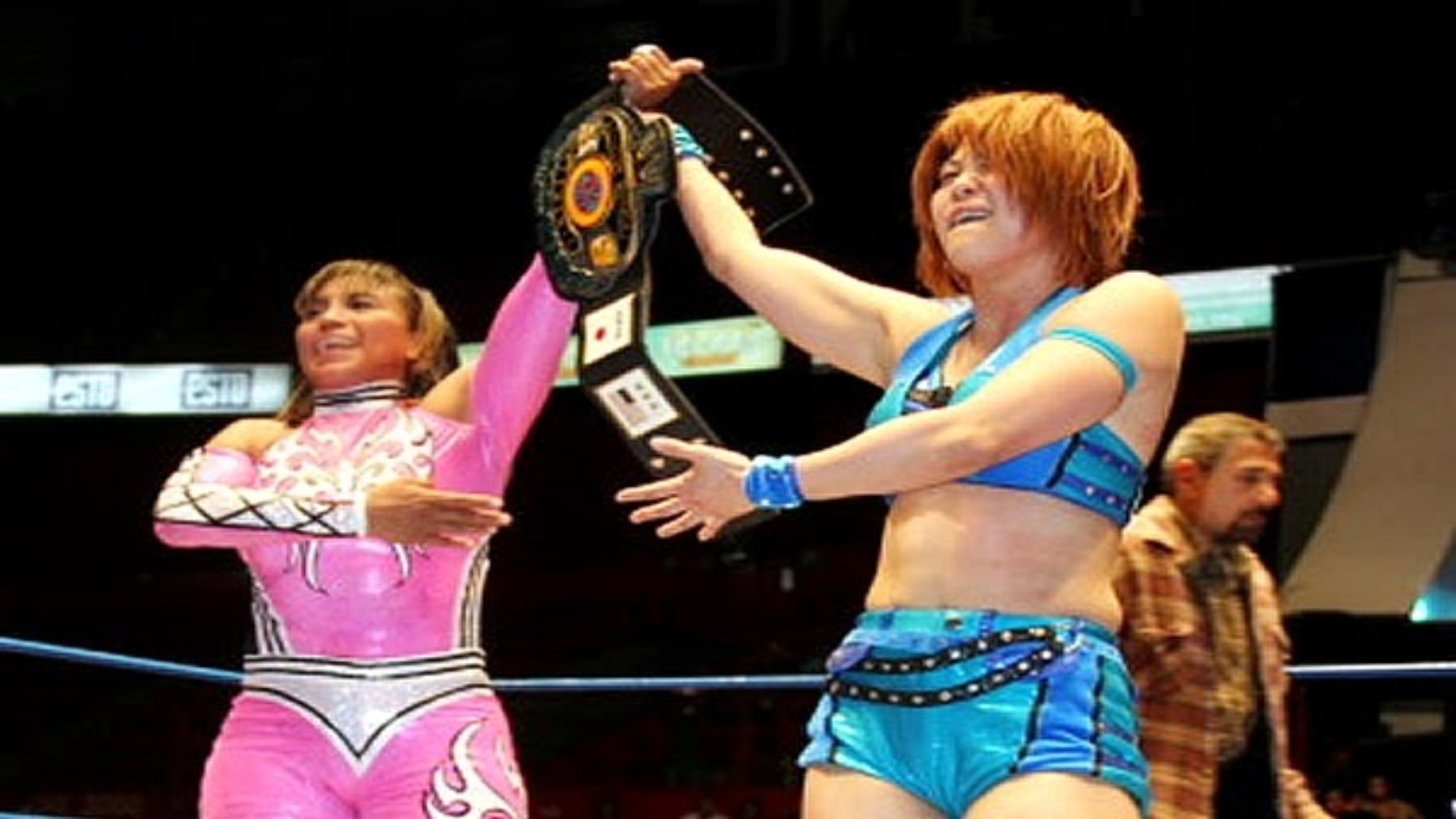 On March 9, 2012, CMLL held a traditional Spectacular Friday Show at the Arena Mexico in Mexico City, in whose show Marcela won the CMLL World Women’s Championship for the third-time in her career after beating Ayumi Kurihara in a Title Match.

Match of the Day: Fuerza Guerrera Vs. Gallo Tapado (1991)