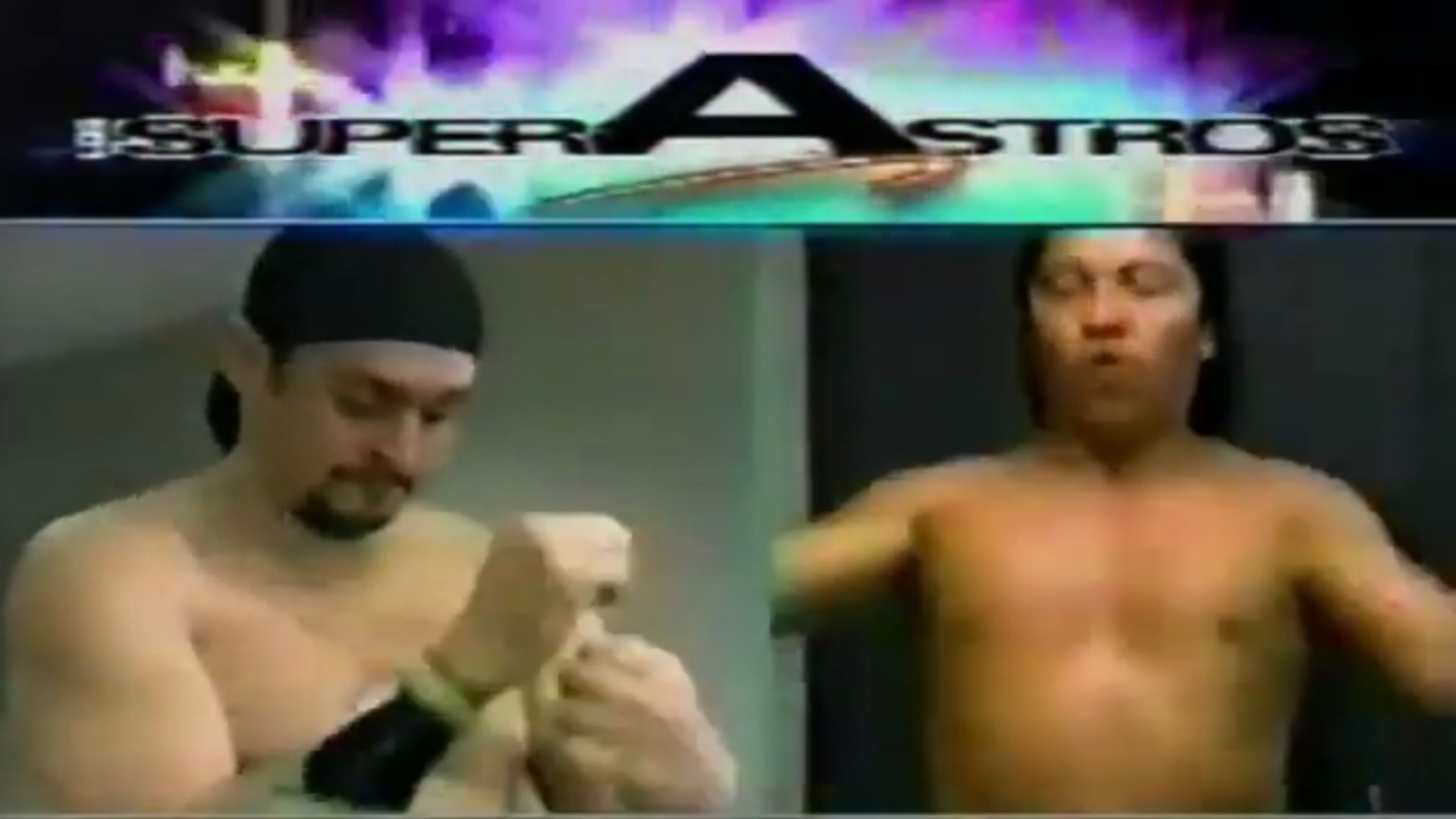 On November 29, 1998, WWF (Today known as WWE) held the TV tapings of episode 4 of Super Astros at the First Union Center in Philadelphia, Pennsylvania, in whose Main Event, Apolo Dantes faced Negro Casas in a Single Match.