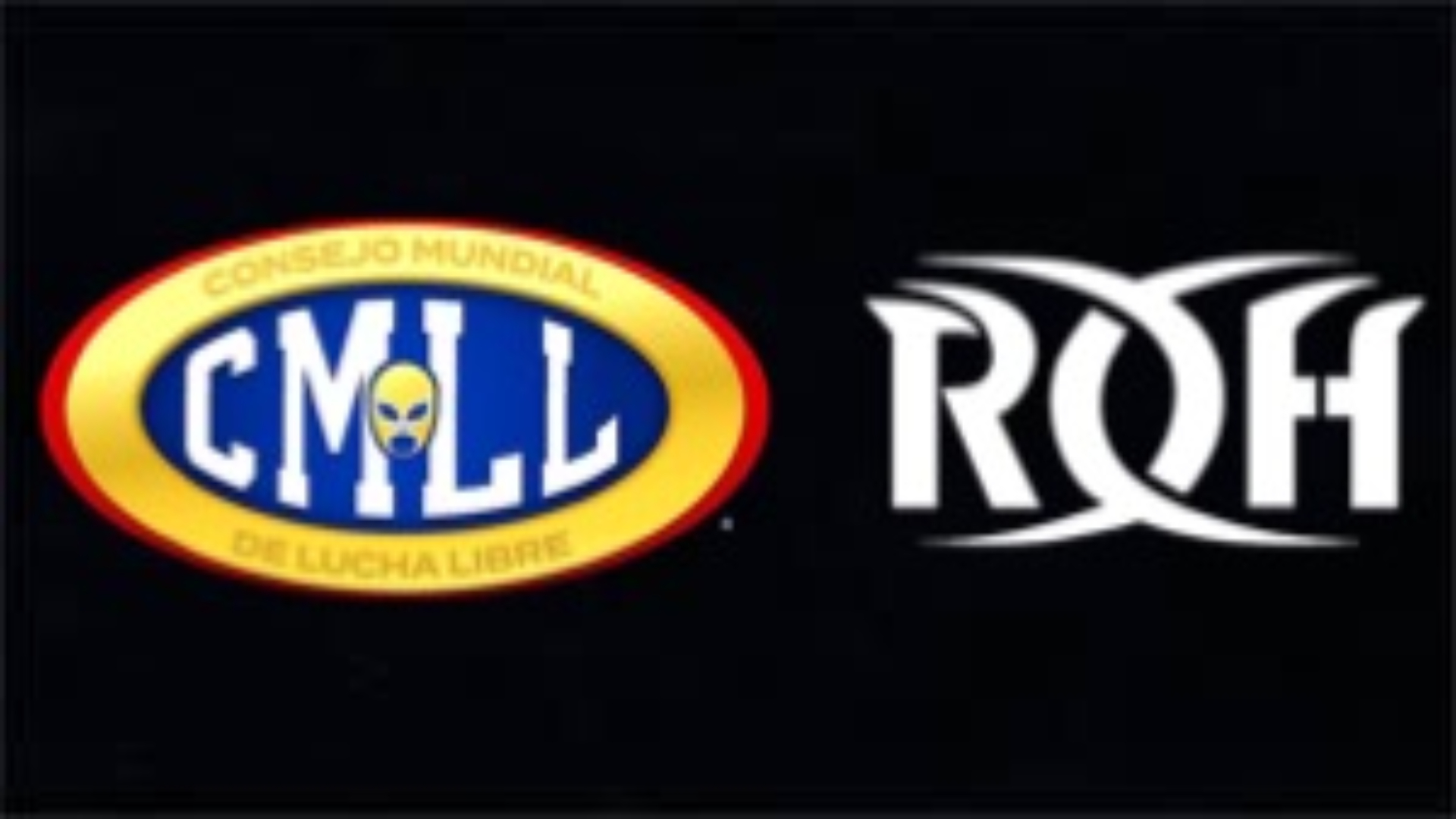 CMLL did not reveal details about the end of the alliance with Ring of Honor.
CMLL News

CMLL ends its alliance with Ring of Honor 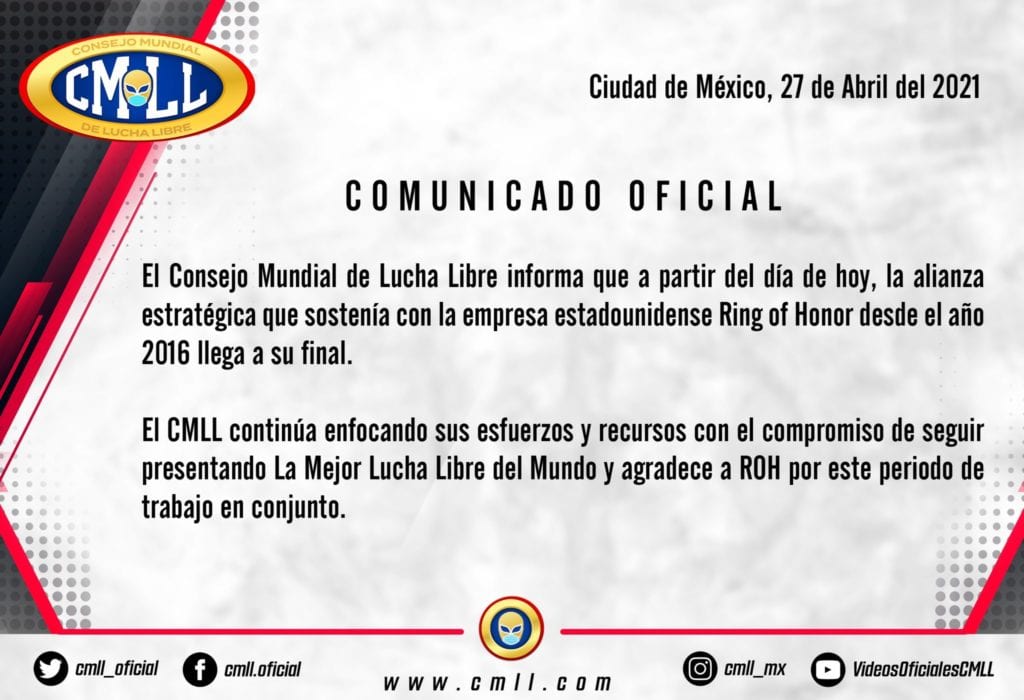 “CMLL reports that as of today, the strategic alliance that it had with the American company Ring of Honor since 2016 comes to an end.

CMLL continues to focus its efforts and resources with the commitment to continue presenting The Best Lucha Libre in the World and thanks ROH for this period of joint work”.

In mid-2016 CMLL announced that it would start working with Ring of Honor through a talent exchange alliance, for which luchadores such as Stuka Jr., Dragon Lee, Ultimo Guerrero, Okumura, Rush, Atlantis, among others, could debut at the events by Ring of Honor.

The Briscoe Brothers, Matt Taven and Flip Gordon arrived at the Arena Mexico representing Ring of Honor and participated in some of the most important CMLL shows such as the Anniversary Show and the Grand Prix International Tournament.

In February of this year CMLL renewed its alliance with New Japan Pro Wrestling, this being its only alliance with an international company.