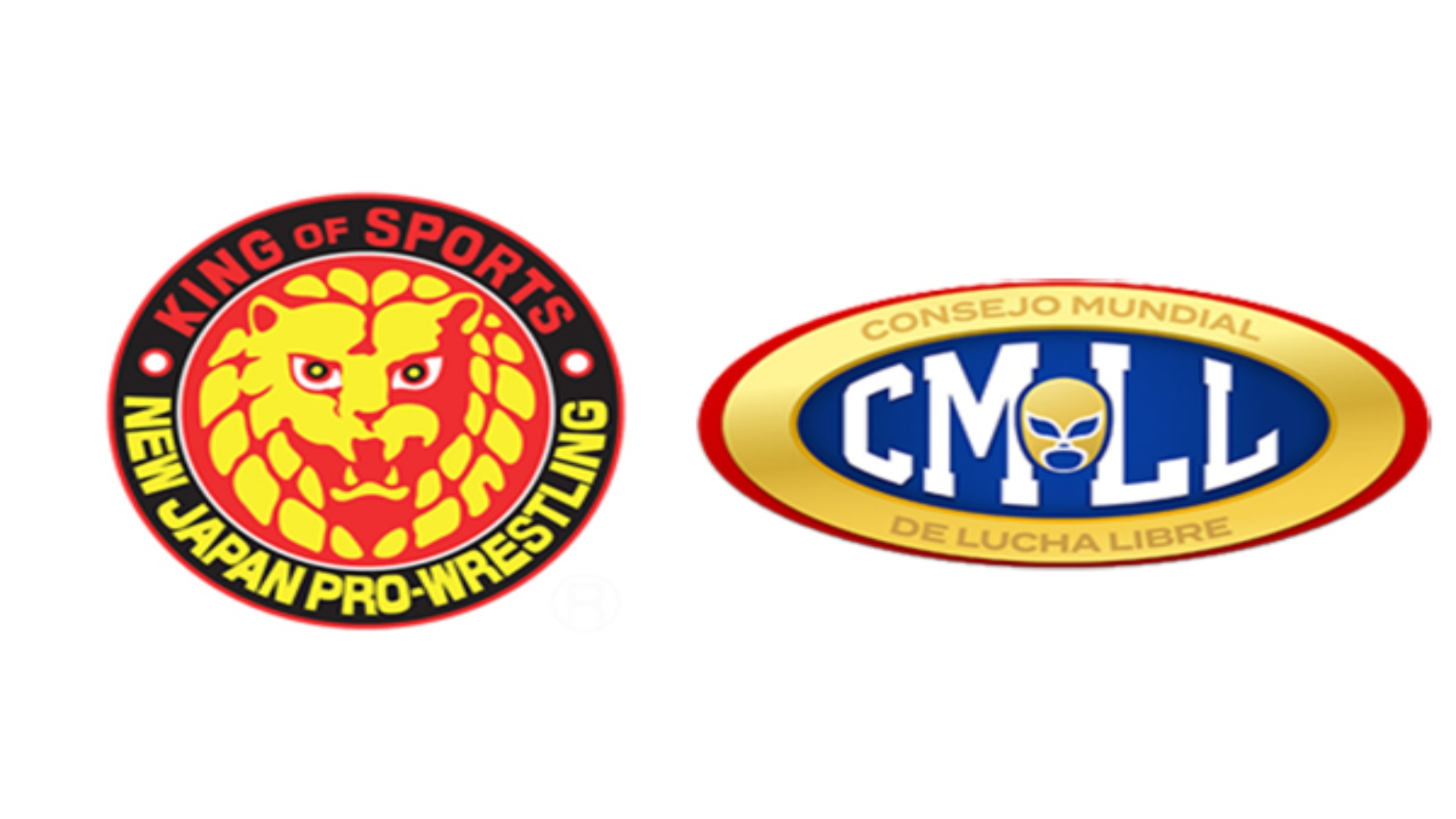 Since 2009, CMLL and NJPW have been working together without interruption. (PHOTO: CMLL)
CMLL News

Through a video on its official YouTube channel, CMLL announced that it renewed its talent exchange alliance with the Japanese company NJPW.

Thanks to this exchange of talent, Mexican fans have been able to see great elements such as Jushin “Thunder” Liger, Hiroshi Tanahashi, Hirooki Goto, Hiromu Takahashi, Kazuchika Okada, KUSHIDA among others at the Arena Mexico. Meanwhile, Japanese fans have enjoyed the talent of Caristico, Atlantis, La Sombra, Dragon Lee, to name a few.

In 2011, the first edition of the Fantasticamanía tour took place, in 2021 after 10 uninterrupted years the tour had to be canceled due to the COVID-19 pandemic.

RELATED NOTE: CMLL announces the card for its show at Arena Mexico on March 26