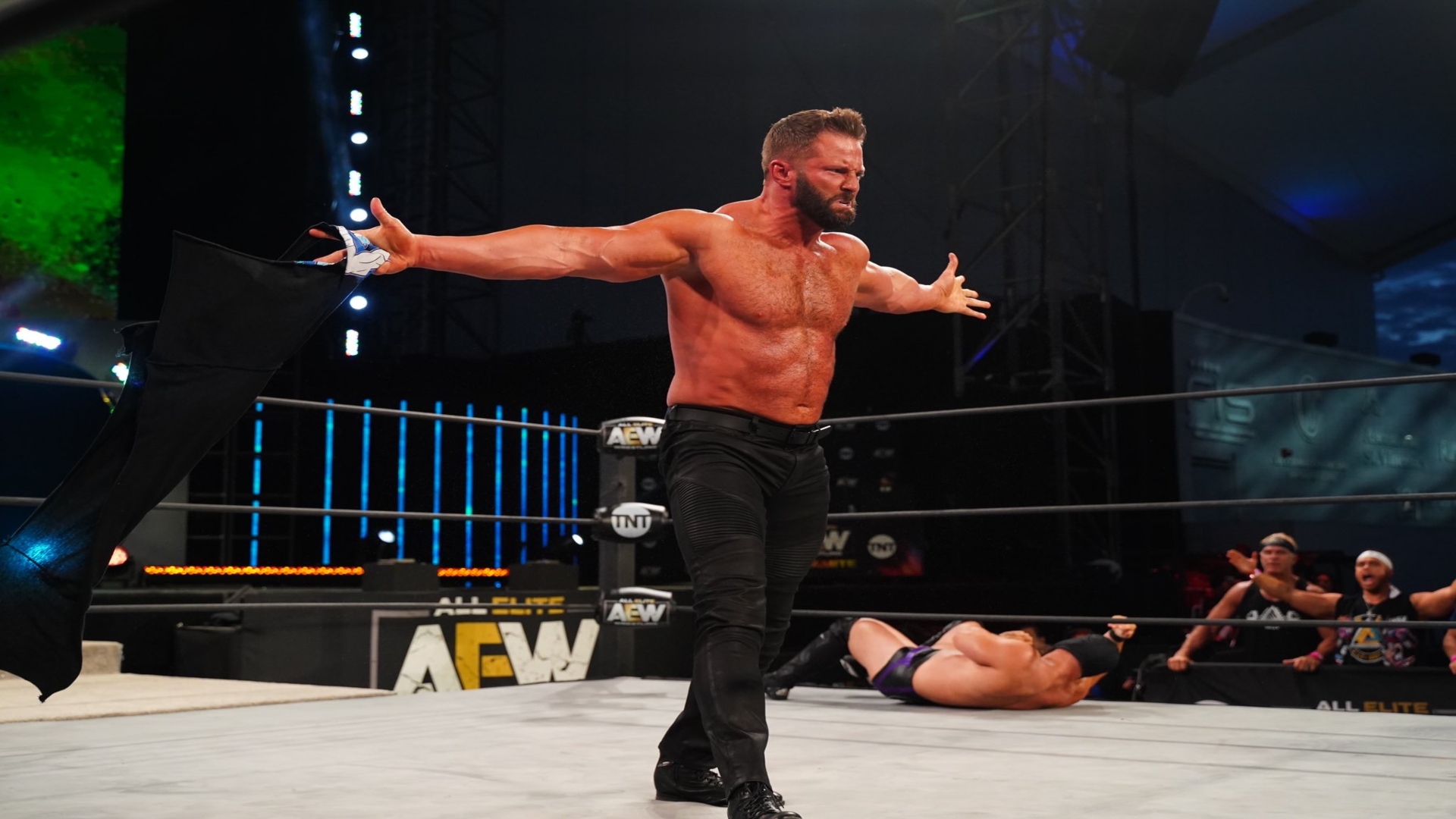 All Elite Wrestling held the episode 43 of AEW Dynamite at the Daily‘s Place in Jacksonville, Florida, in whose show Matt Cardona made his arrival to AEW by rescuing Cody in an attempted attack by Dark Order. Prior to this, Cody retained the AEW TNT Championship after beating Warhorse. In this way, The American Nightmare got his seventh title defense.