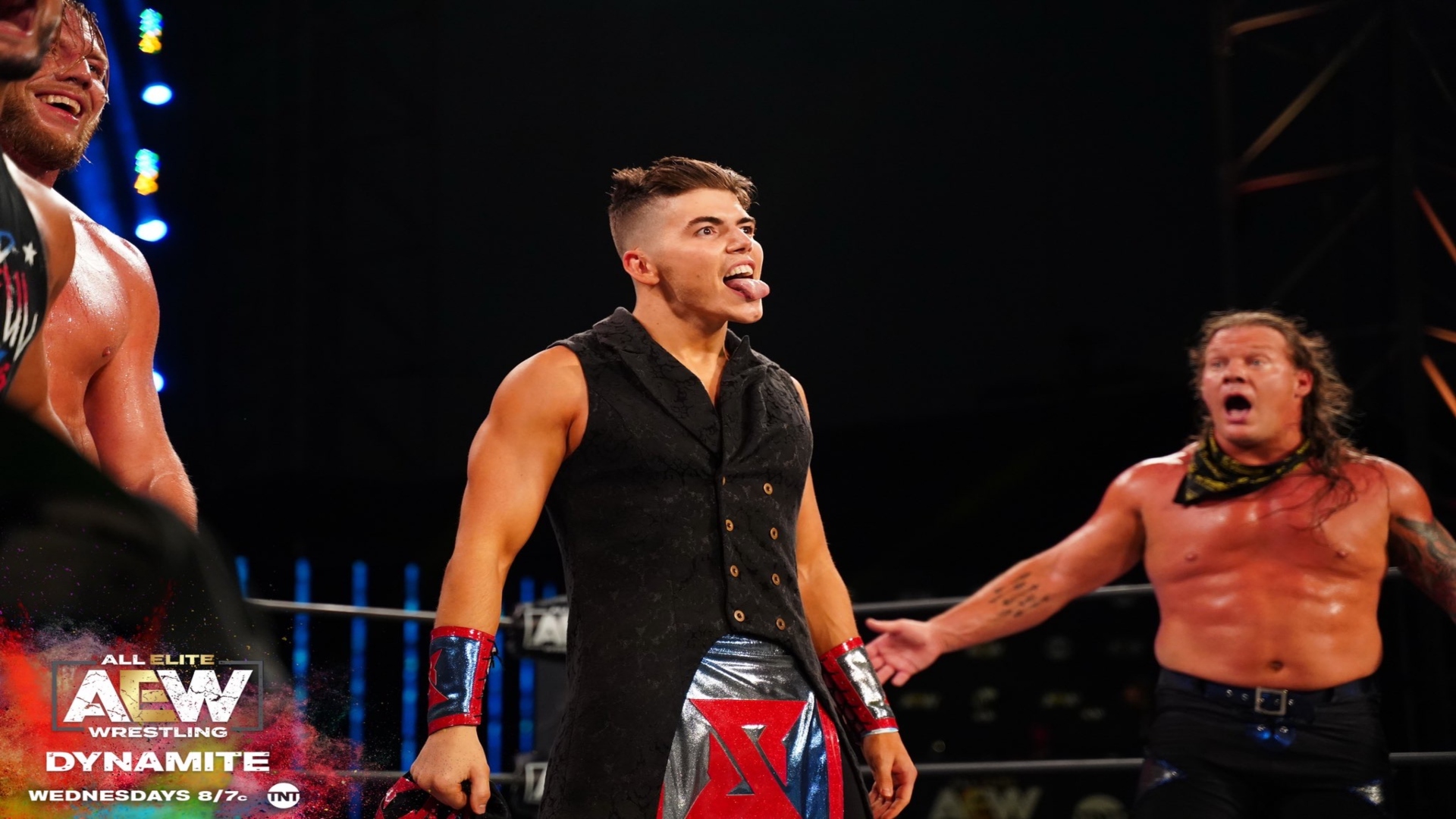 Sammy Guevara is back!

All Elite Wrestling held the episode 42 of AEW Dynamite at the Daily‘s Place in Jacksonville, Florida, in whose main event Chris Jericho & Jake Hager defeated Luchasaurus & Jungle Boy in a Tag Team Match. During the match, Serpentico attacked Luchasaurus with a baseball bat, which was used by Le Championto take the victory, At the end of the match, it was revealed that Sammy Guevara was the one who was under the Serpentico mask.

Diamanté defeated Ivelisse in a Single Match. La Sicaria had its single debut in AEW.

In the first match of the evening, Cody retained the AEW TNT Championship after beating Eddie Kingston. In this way, The American Nightmare got his sixth title defense.