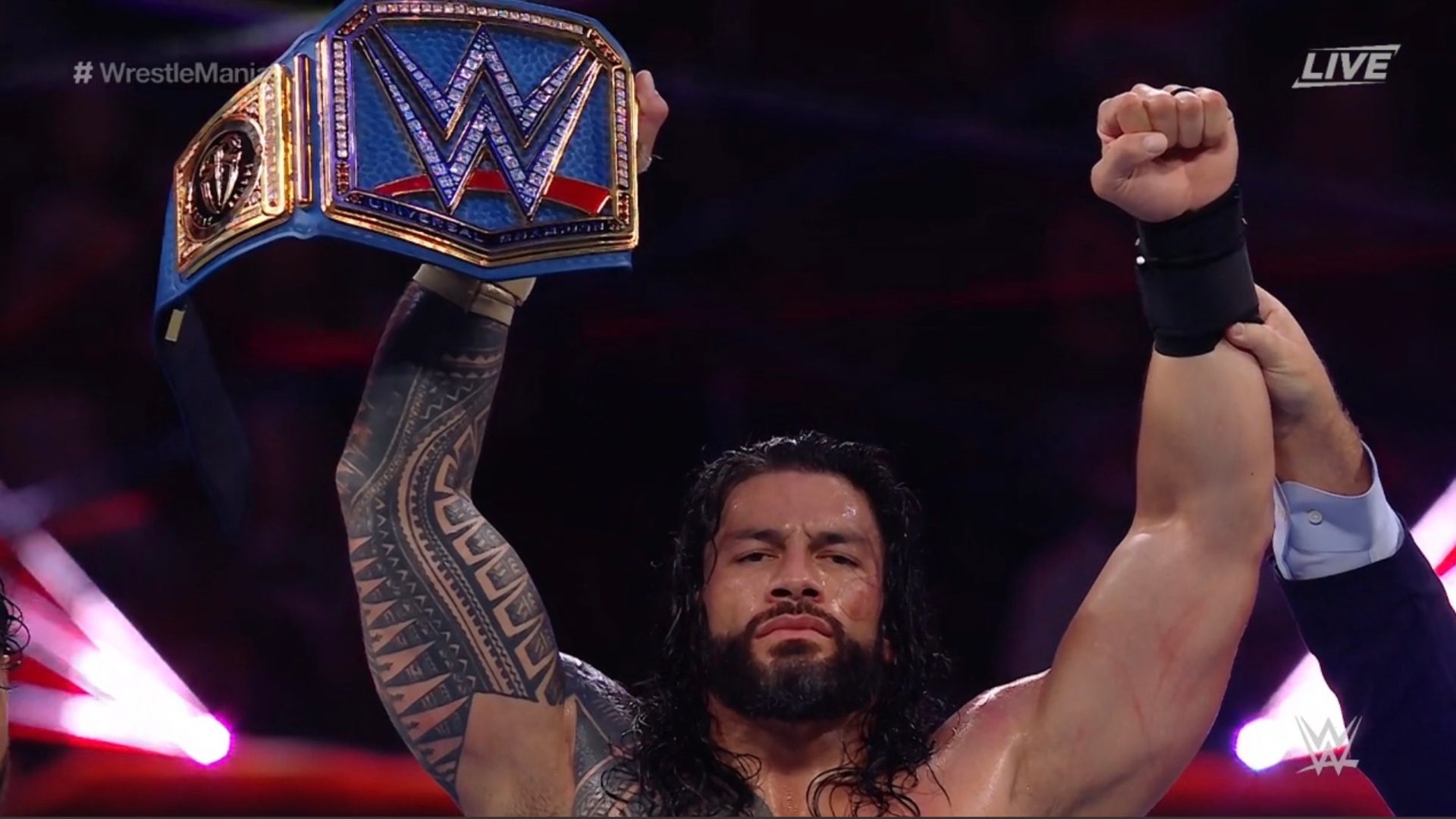 WWE held the Night 2 of WrestleMania 37 at the Raymond James Stadium in Tampa, Florida, in which Main Event, Roman Reigns retained  the WWE Universal Championship against Edge and Daniel Bryan in a Triple Threat Match. The Tribal Chief surprised Edge with a Spear followed by a chair-to on the Rated R Superstar. To get the win, Reigns placed Edge over Bryan for the pinfall. 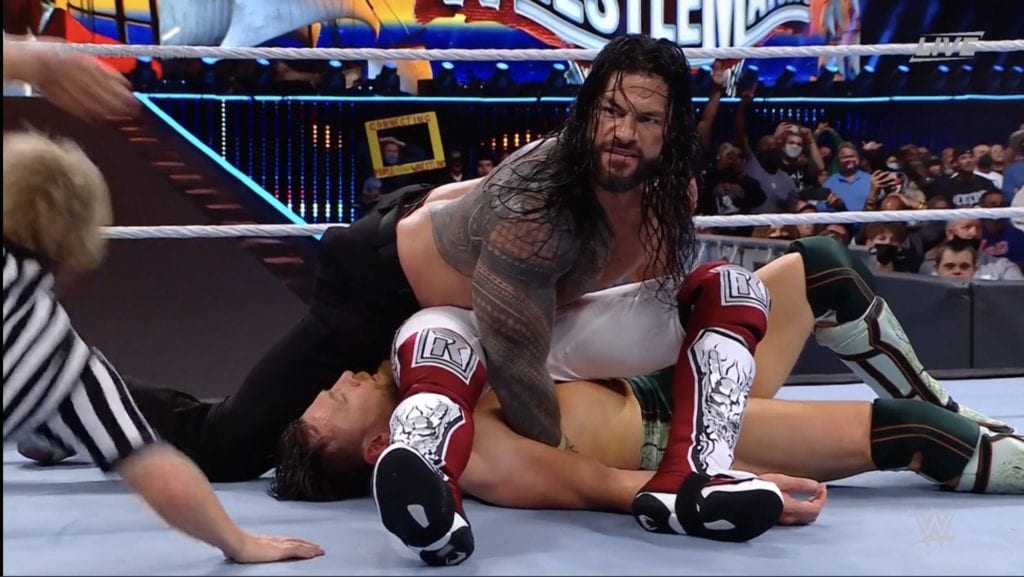 WWE announced their next PPV which will be WrestleMania Backlash on May 16. 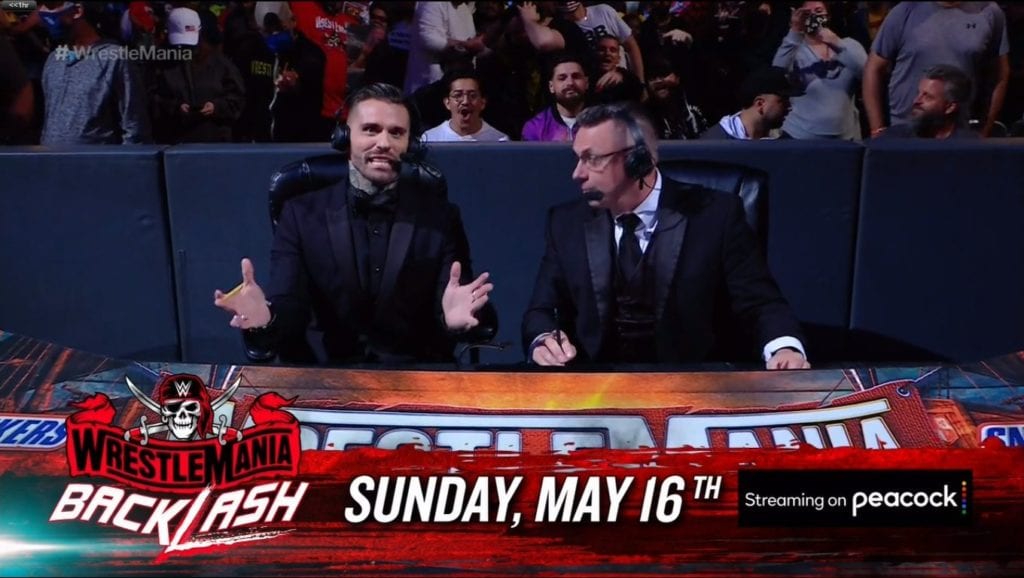 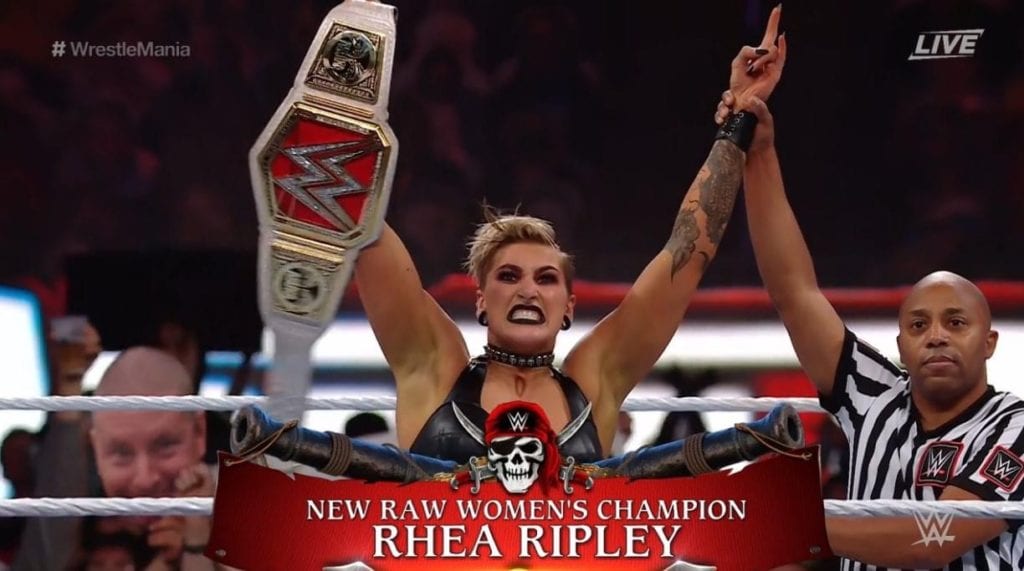 Apollo Crews won the WWE Intercontinental Championship against Big E in a Nigerian Drum Fight. When it looked like Big E would win the fight, Dabba-Kato stepped in to attack him with a Chokeslam. 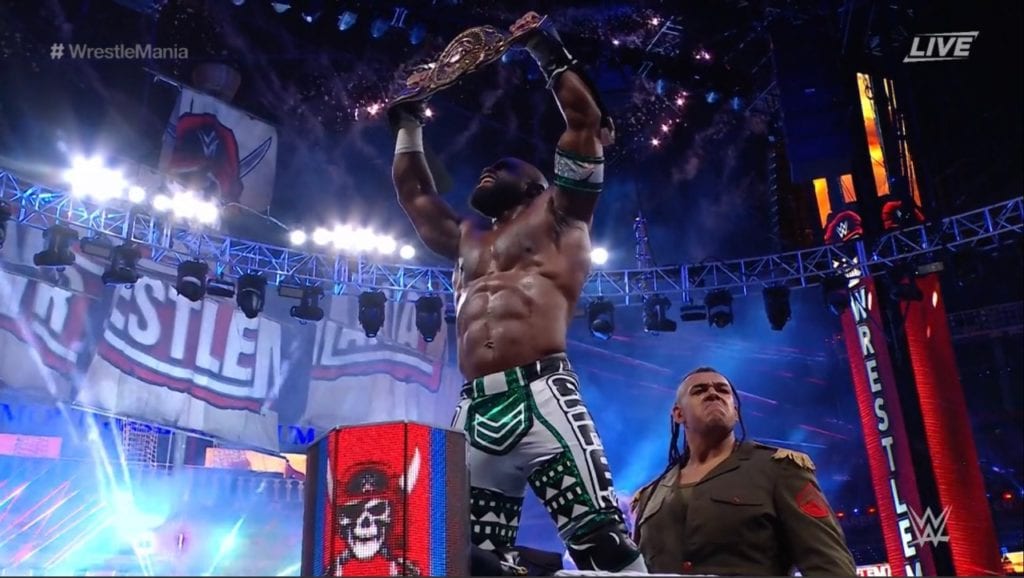 Sheamus won the WWE United States Championship for the third-time in his career after beating Riddle after The Original Bro tried a Springboard Moonsault but The Celtic Warrior greeted him mid-flight with a Brogue Kick. 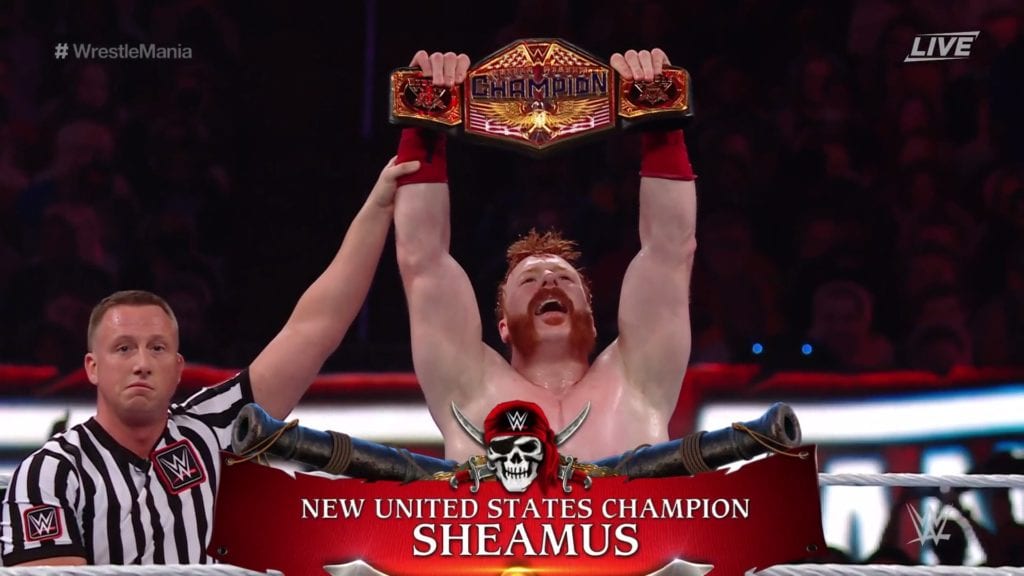 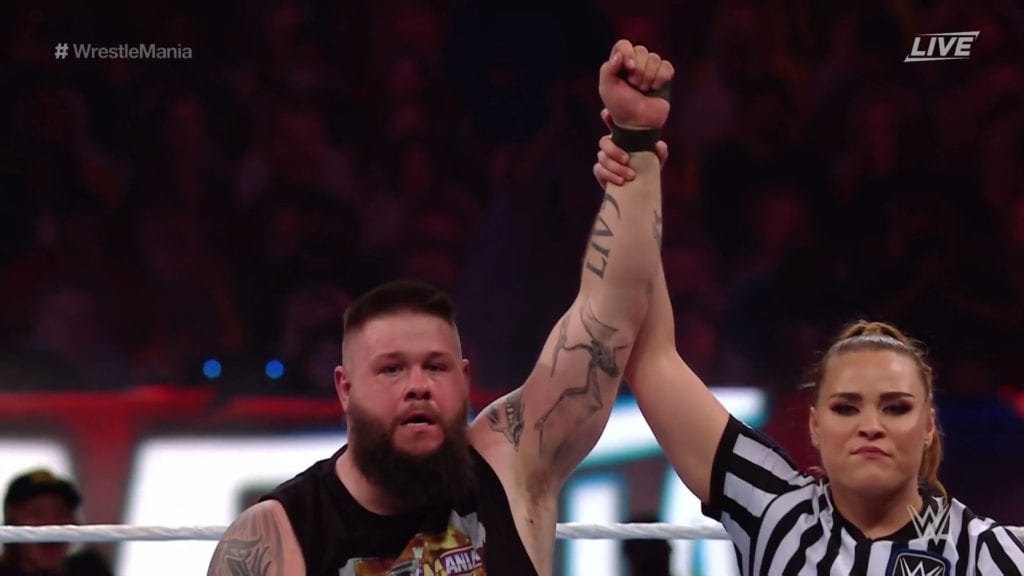 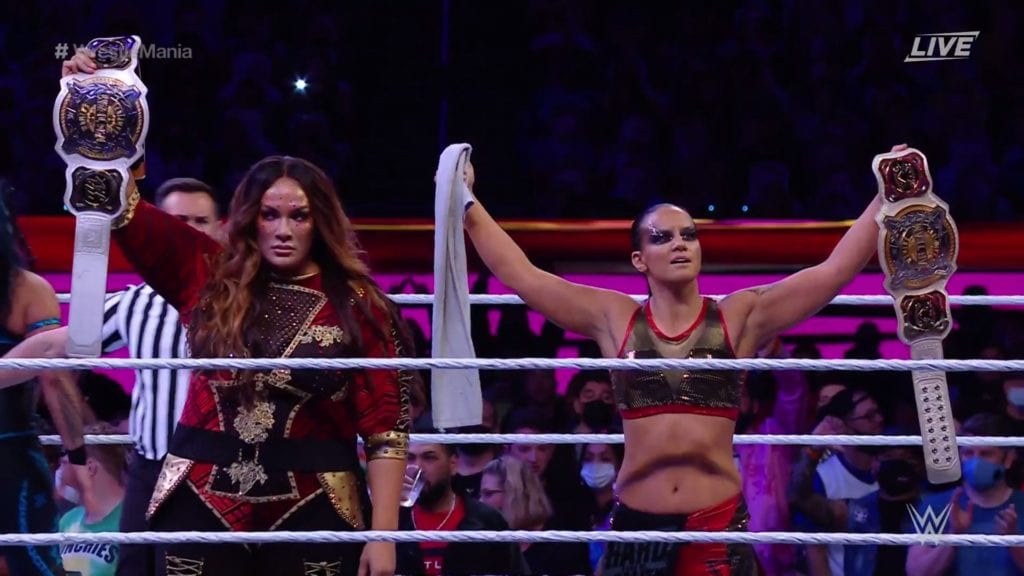 In the first match of the evening, Randy Orton defeated The Fiend with Alexa Bliss in a Single Match. Alexa Bliss cost The Fiend the victory with a distraction, which was used by The Viper to apply the RKO. 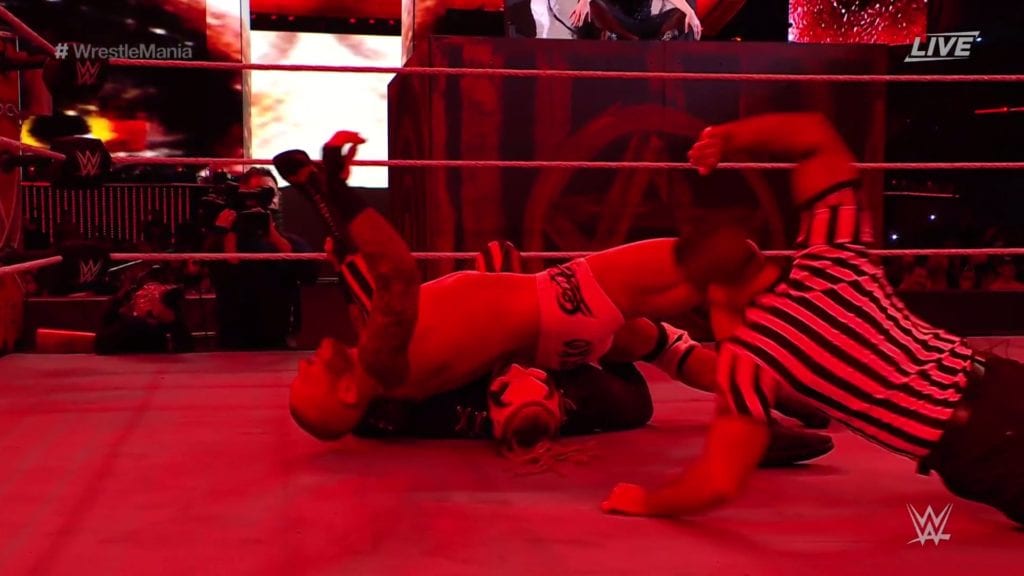