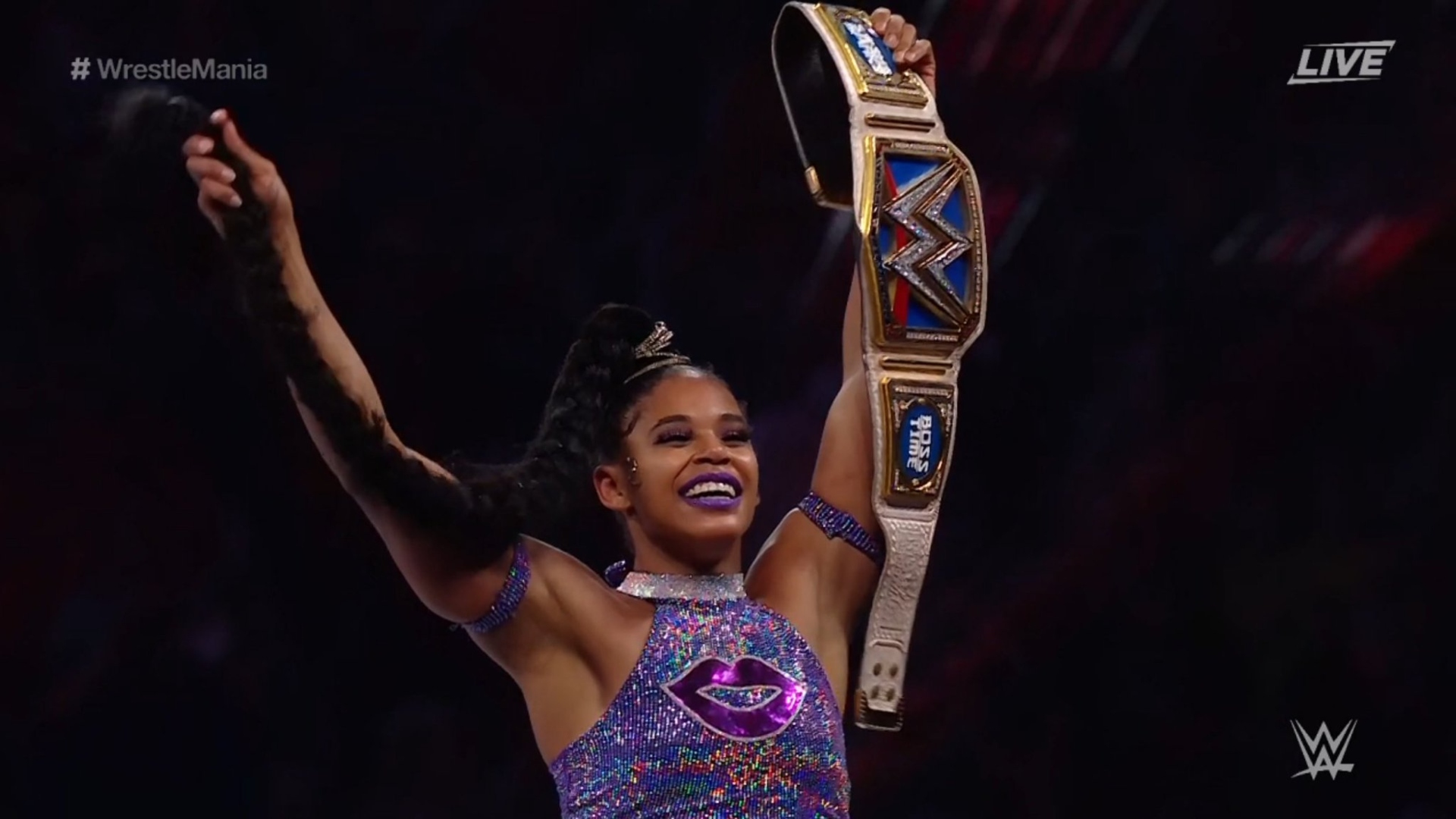 WWE held the Night 1 of WrestleMania 37 at the Raymond James Stadium in Tampa, Florida, in which Main Event, Bianca Belair won the WWE SmackDown Women’s Championship after beating Sasha Banks in a Title Match. Belair managed to escape several attacks from The Boss to connect the Kiss of Death and take the victory and the title. 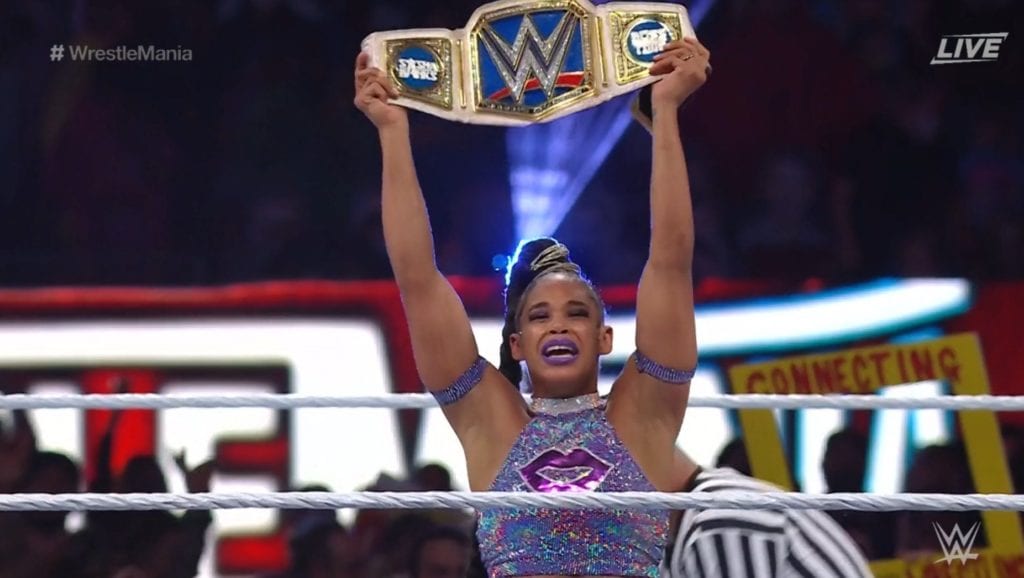 Bad Bunny and Damian Priest defeated The Miz and John Morrison Tag Team Match. In his WWE ring debut Bad Bunny ended the match with a Crossbody over The Miz for the pinfall. 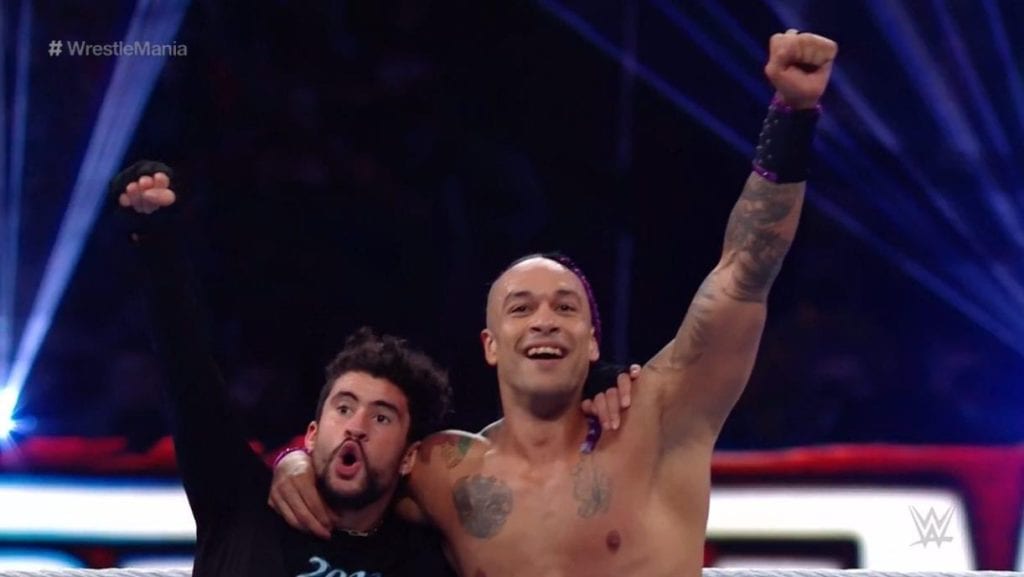 Braun Strowman defeated Shane McMahon in a Steel Cage Match. Shane McMahon was close to get the victory, escaping from the top of the cage, but Strowman broke the fence from the inside and returned him to the ring to end the match. 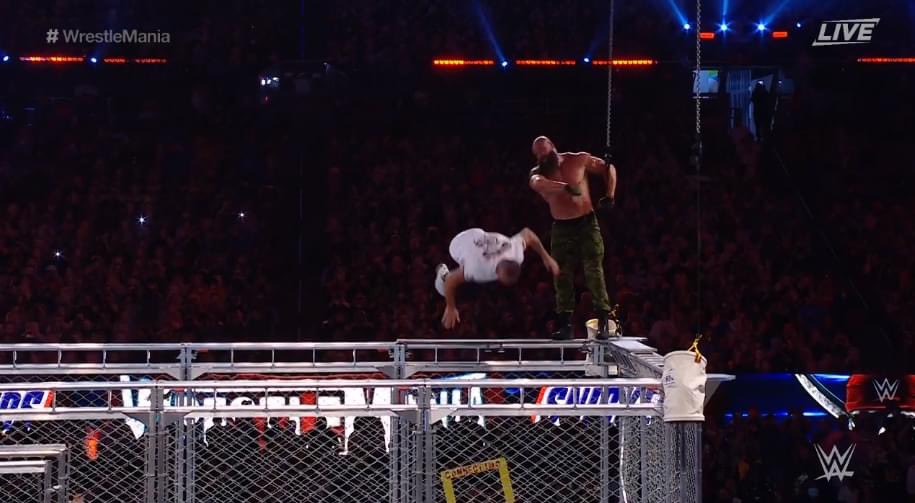 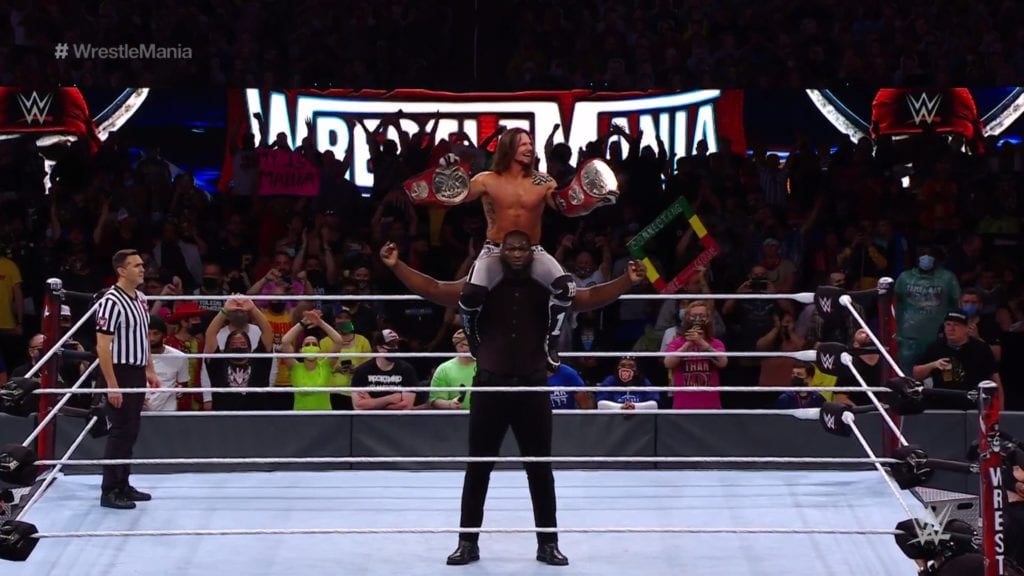 Cesaro defeated Seth Rollins in a Single Match. Double C got victory with a 23-second Swing followed by the Neutralizer for the pinfall over The Savior of SmackDown. 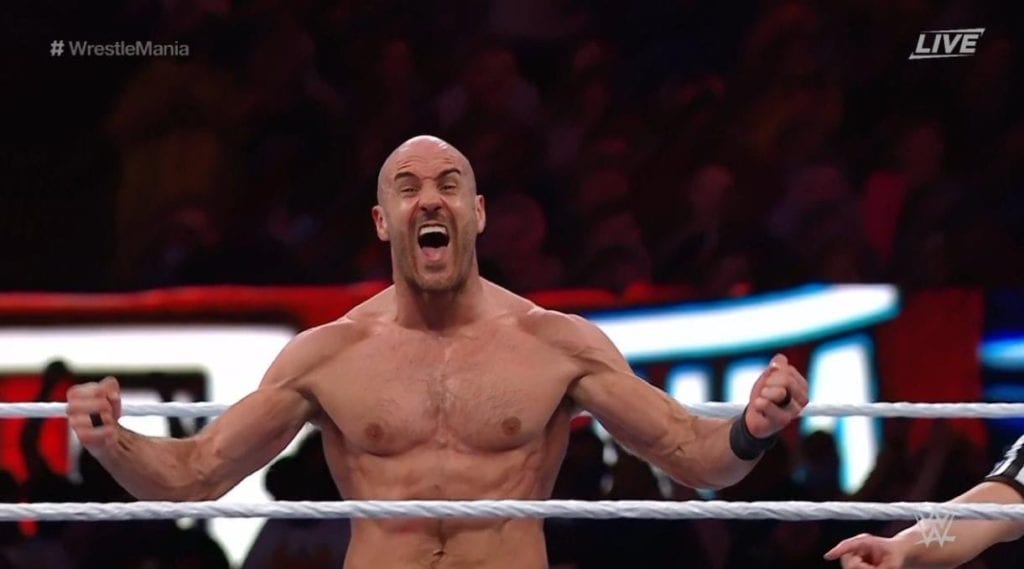 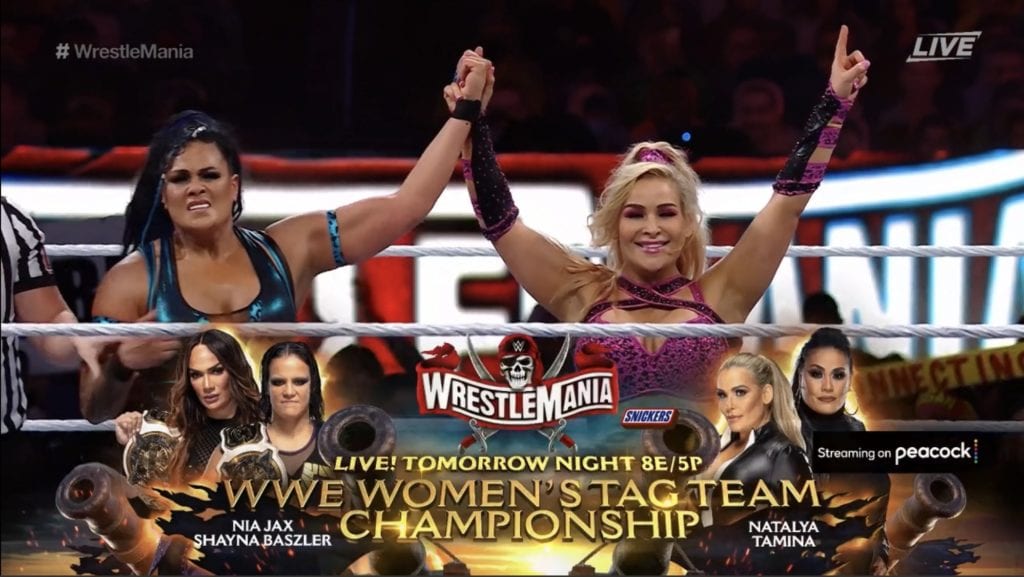 In the first match of the evening, Bobby Lashley defeated Drew McIntyre in a Title Match for the WWE Championship. Lashley‘s Full Nelson allowed him to completely knock out the challenger. In this way, The Almighty got his third successful title defense. 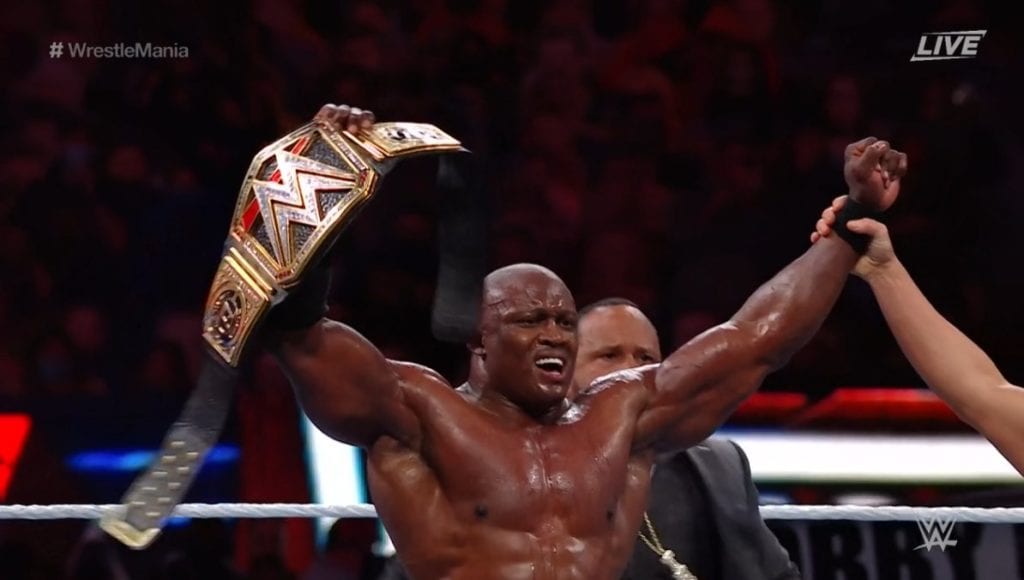