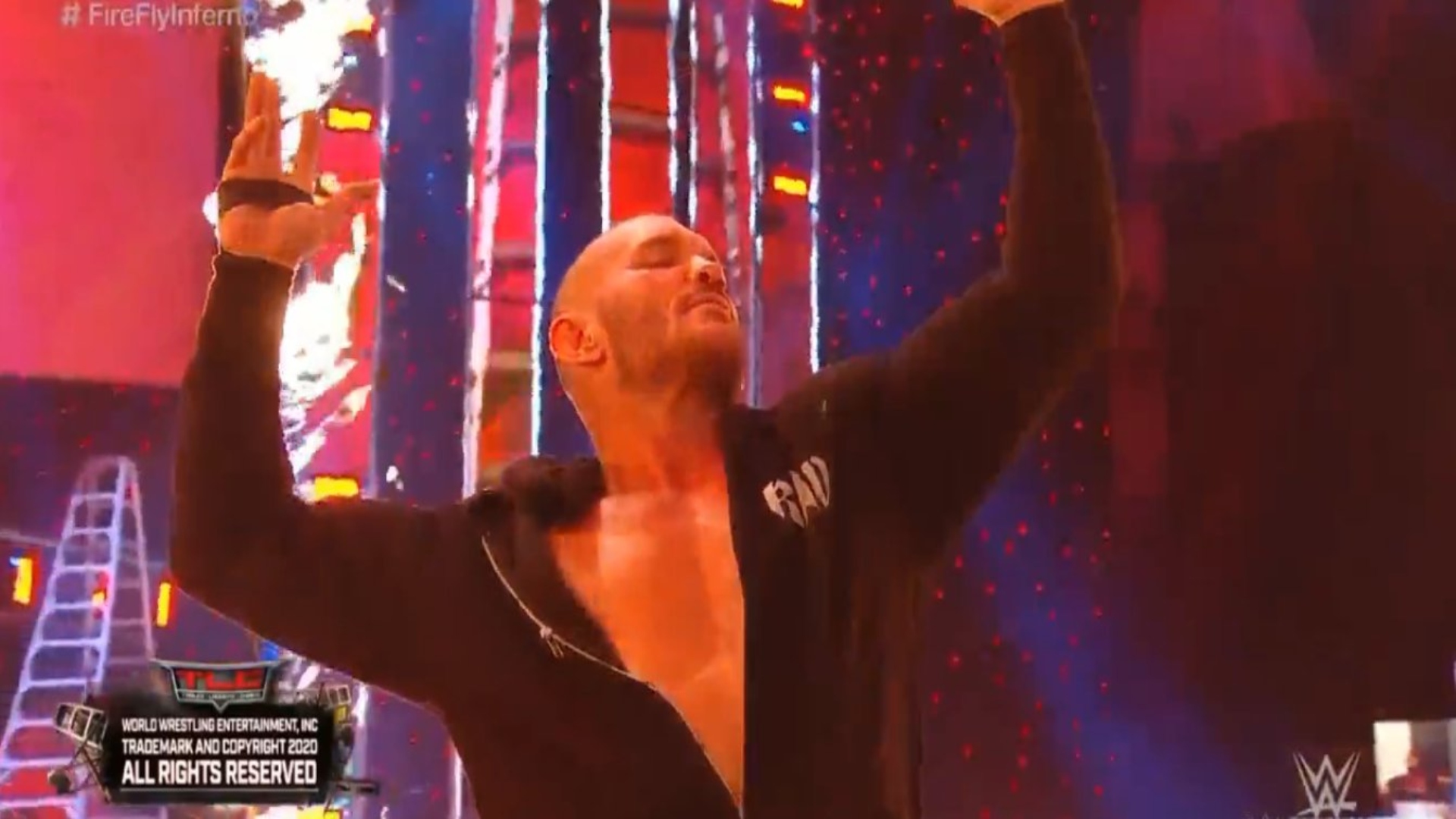 WWE held at the 12th edition of WWE TLC: Tables, Ladders & Chairs at the Tropicana Field in St. Petersburg, Florida, in whose Main Event, Randy Orton defeated “The Fiend” Bray Wyatt in a Firefly Inferno Match.

Roman Reigns retained the WWE Universal Championship after beating Kevin Owens in a Tables, Ladders, and Chairs match thanks to the interventions of Jey Uso.

In her return to the ring, Charlotte and the WWE RAW Women’s ChampionAsuka won the WWE Women’s Tag Team Championship after beating Nia Jax &Shayna Baszler.

Sasha Banks still as the WWE SmackDown Women’s Champion after beating Carmella. In this way, The Boss got his third title defense.

Drew McIntyre retained the WWE Championship after beating The Miz and AJ Styles in a Triple Threat Tables, Ladders and Chairs Match. The Awesome joined the title match in the begining of the match, failing to redeem the Money in the Bank briefcase.