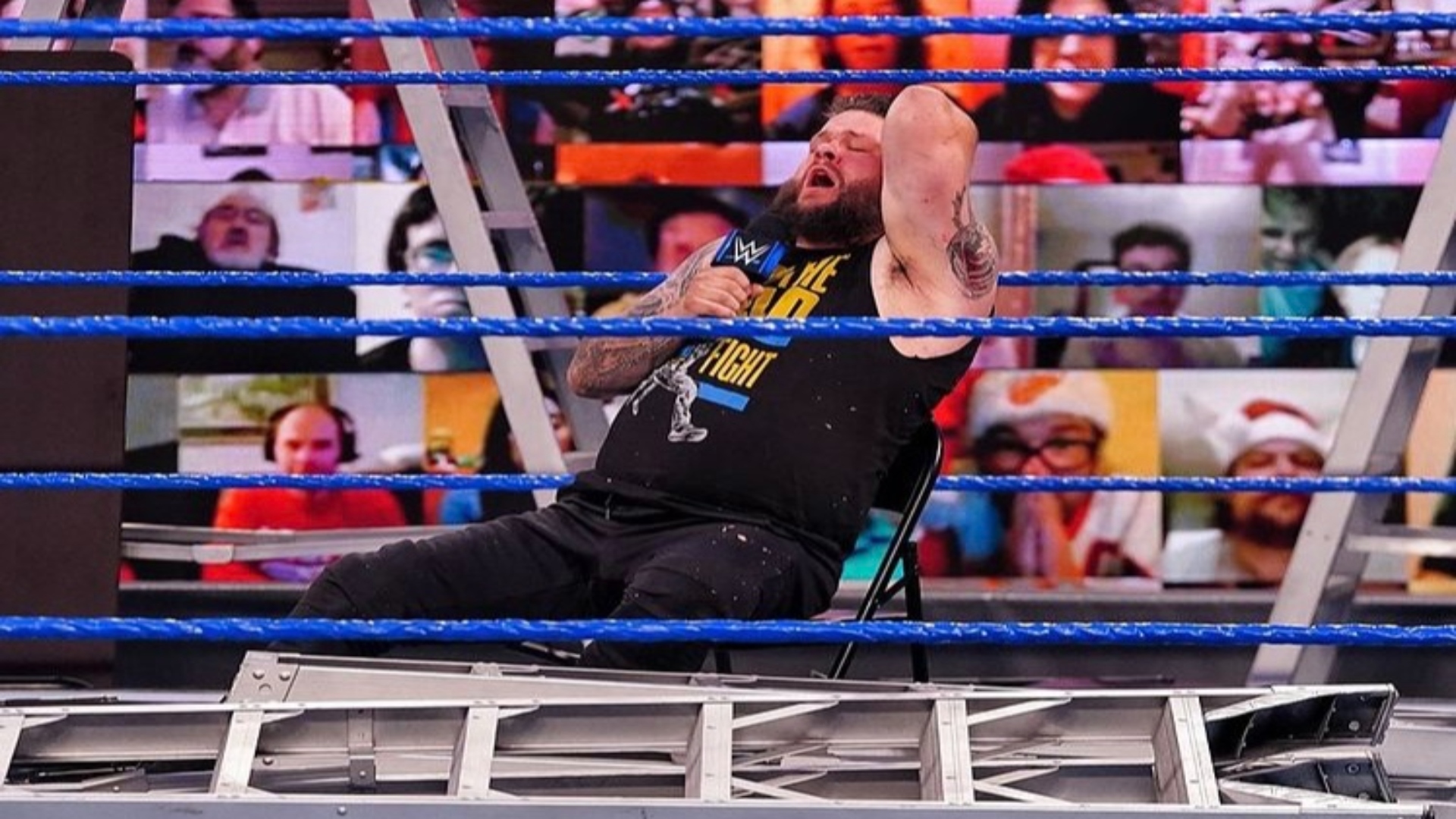 WWE held the episode 1113 of Friday Night SmackDown at the Tropicana Field in St. Petersburg, Florida, in whose show the WWE Champion Roman Reings and Kevin Owens had their last confrontation before the Tables, Ladders and Chairs Match for the WWE Championship at WWE TLC, from which Kevin Owens did not come out of it well after being brutally attacked by The Big Dog and Jey Uso. Despite this, Owens ensures the victory this Sunday.