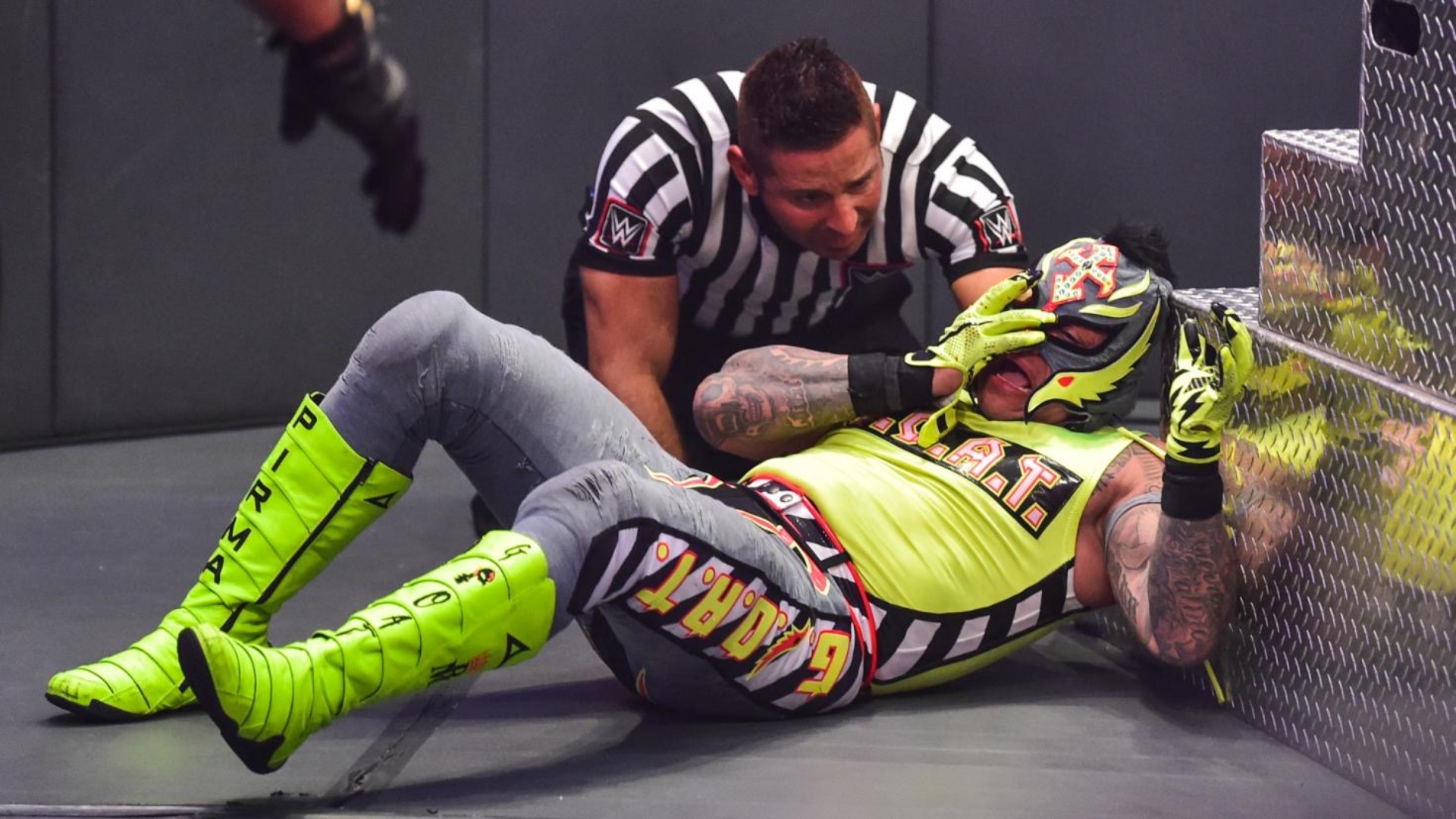 Rey Mysterio could not have his revenge against the Monday Night Messiah (PHOTO: WWE)
WWE Event Review

WWE held the 12th edition of the The Horror Show at Extreme Rules PPV at the WWE Performance Center in Orlando, Florida, in whose show Seth Rollins defeated Rey Mysterio in an Eye for an Eye Match.

In the main event, the Swamp Fight between the WWE Universal Champion Braun Strowman & Bray Wyatt ended in a no contest. This match took place in a cinematographic format.

Sasha Banks won the WWE RAW Women’s Championship for the fifth-time in his career after beating Asuka. The controversy was present when Bayley served as a referee to do the pin.

MVP won the WWE United States Championship for the third-time in his career after beating Apollo Crews by forfeit.

Bayley retained the WWE SmackDown Women’s Championship against Nikki Cross. In this way, Bayley got his seventh title defense.

In the first match of the evening, Shinsuke Nakamura & Cesaro won the WWE SmackDown Tag Team Championship after beating The New Day in a Title Match.