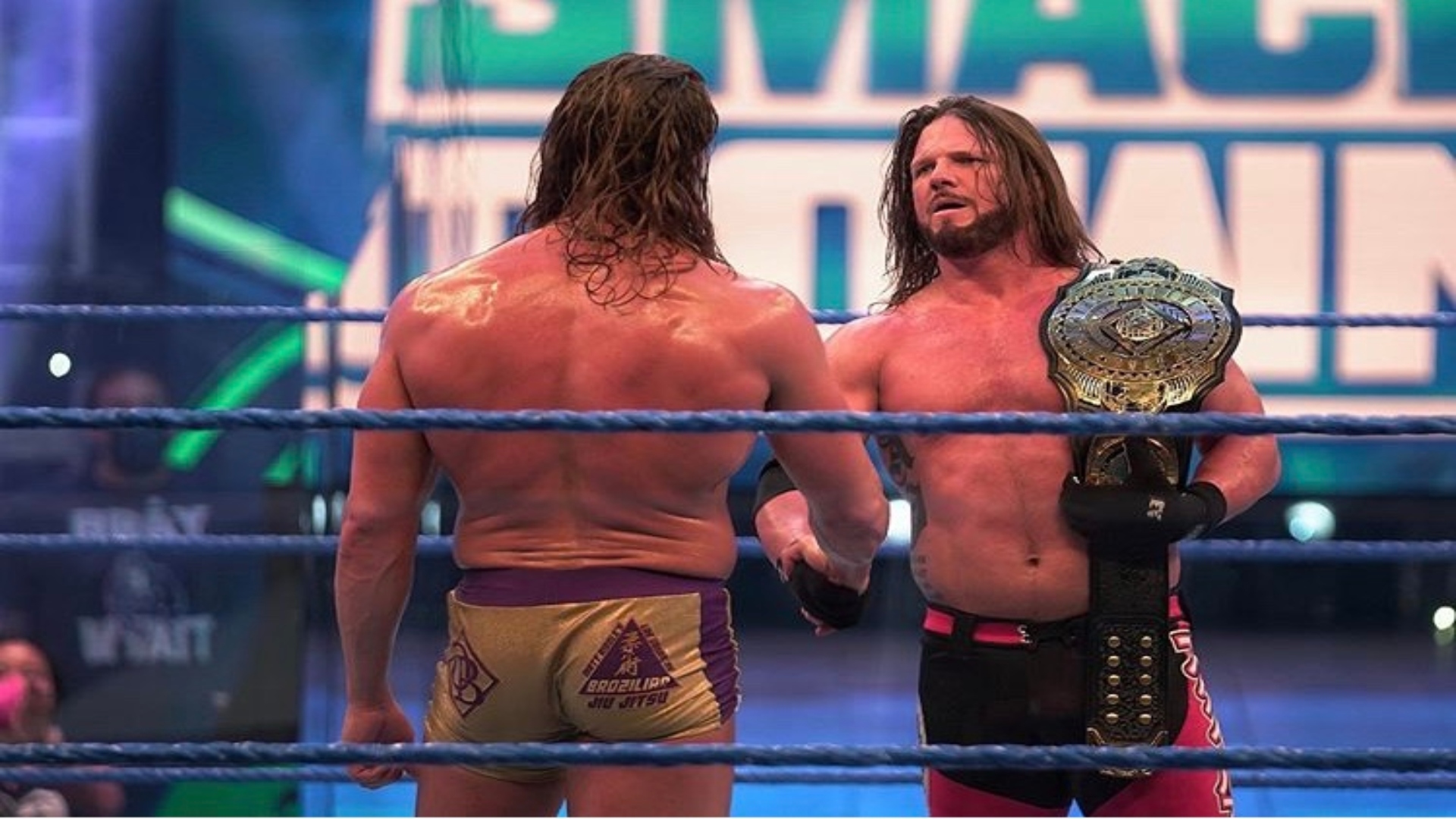 WWE held the episode 1090 of Friday Night SmackDown at the WWE Performance Center in Orlando, Florida, in whose main event AJ Styles retains the WWE Intercontinental Championship after beating Matt Riddle in a Title Match. In this way, The Phenomenal got his first title defense.

At the end of the match, AJ Styles acknowledged Matt Riddle‘s performance, but when King Corbin attacked his challenger The Phenomenal did nothing to leave the ring.

At WWE 205 Live, the NXT Cruiserweight Champion Santos Escobar said he is ready to take over the cruiserweight division to create a new empire.