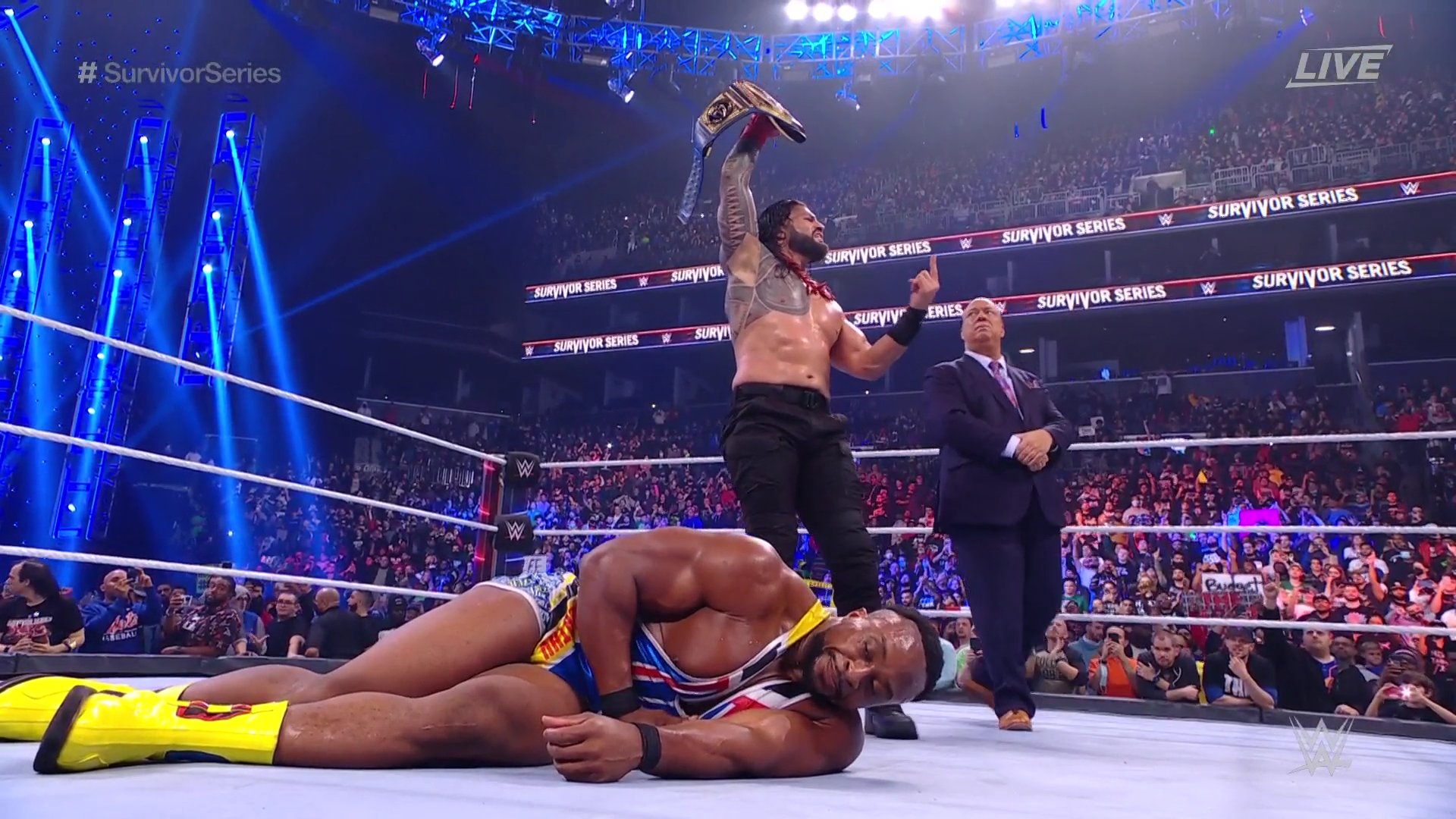 WWE held the 35th edition of Survivor Series PPV at the Barclays Center in Brooklyn, New York in whose Main Event, WWE Universal Champion Roman Reigns defeated WWE Champion Big E by pinfall with the Spear in a Champion Vs. Champion Match. 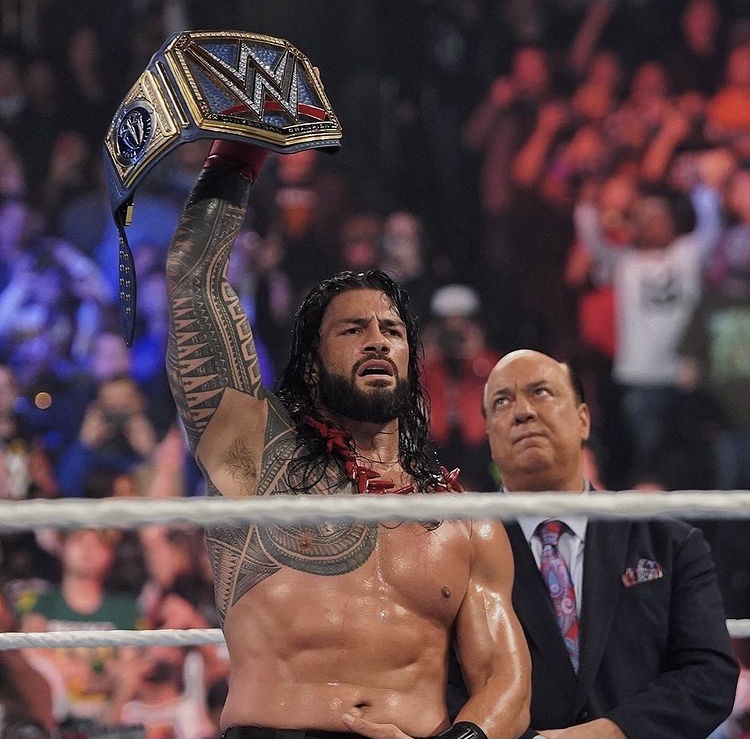 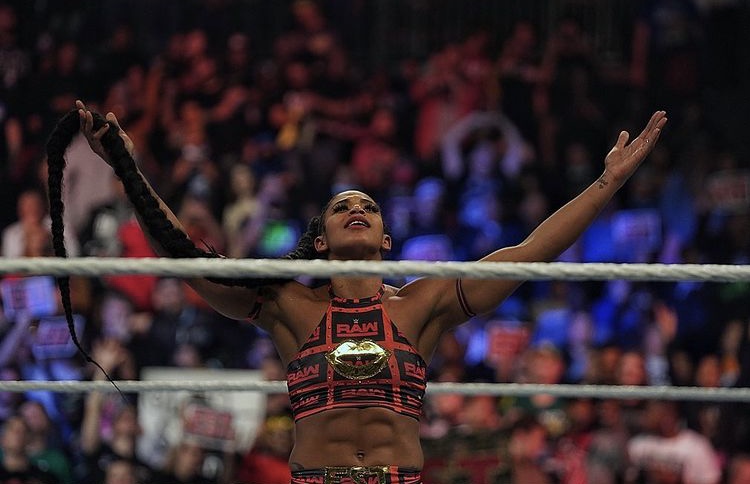 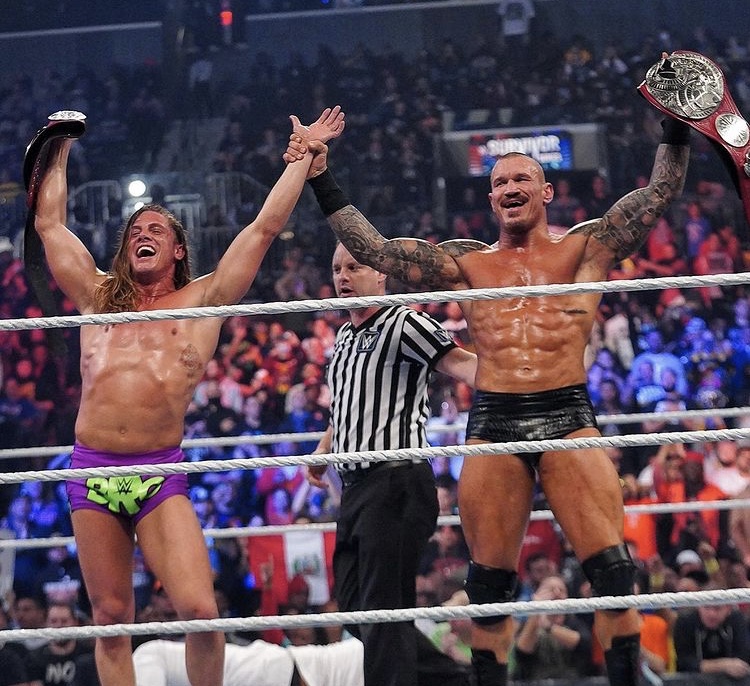 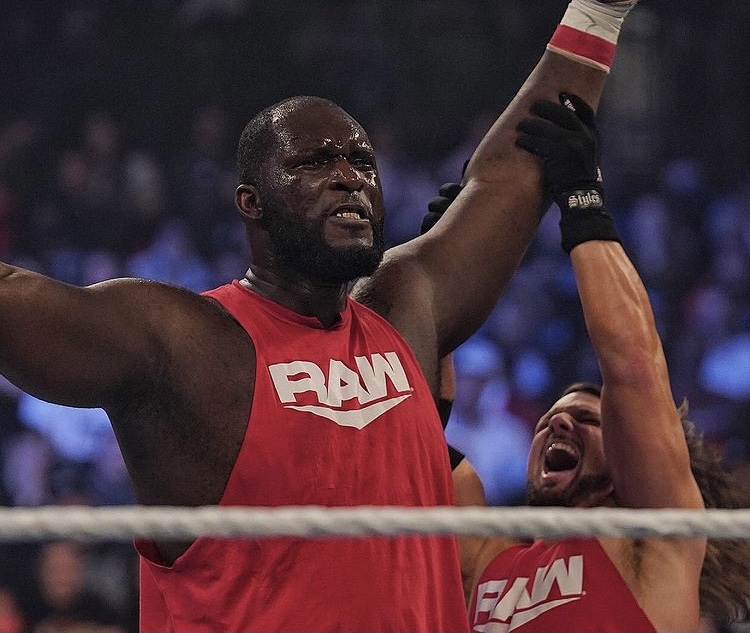 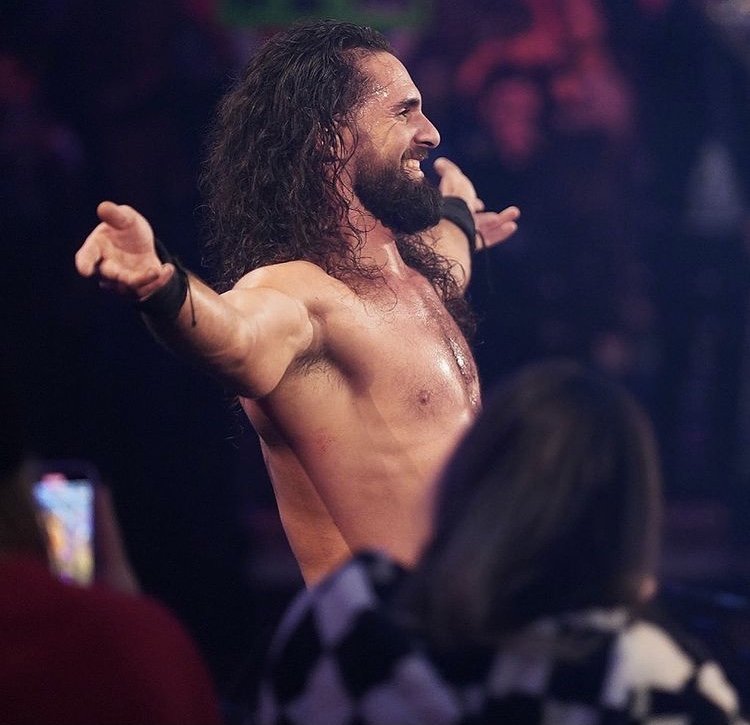 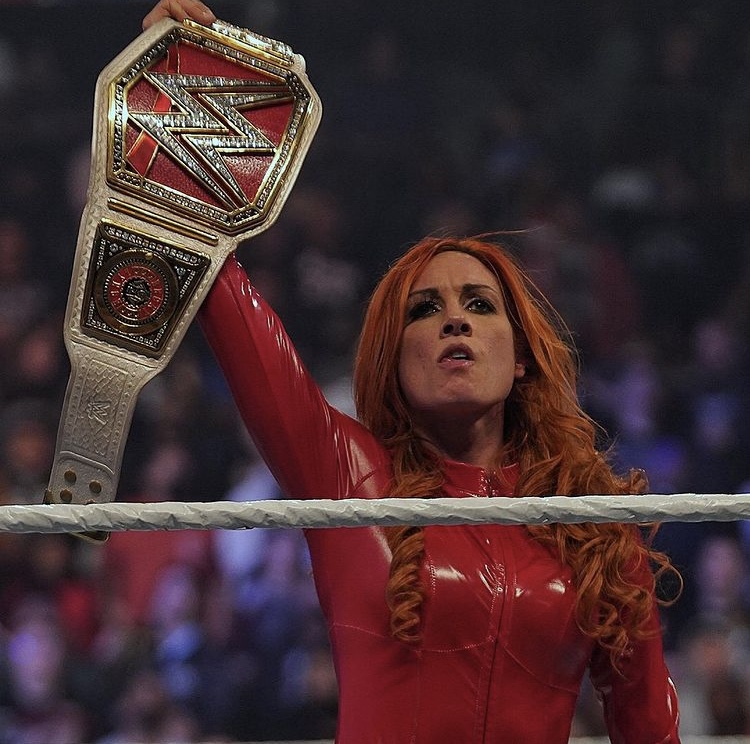 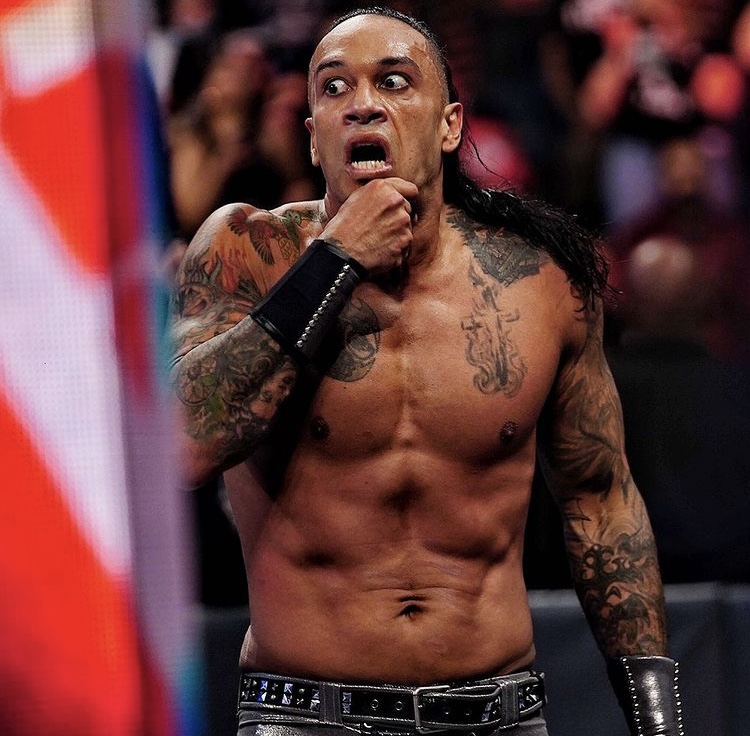