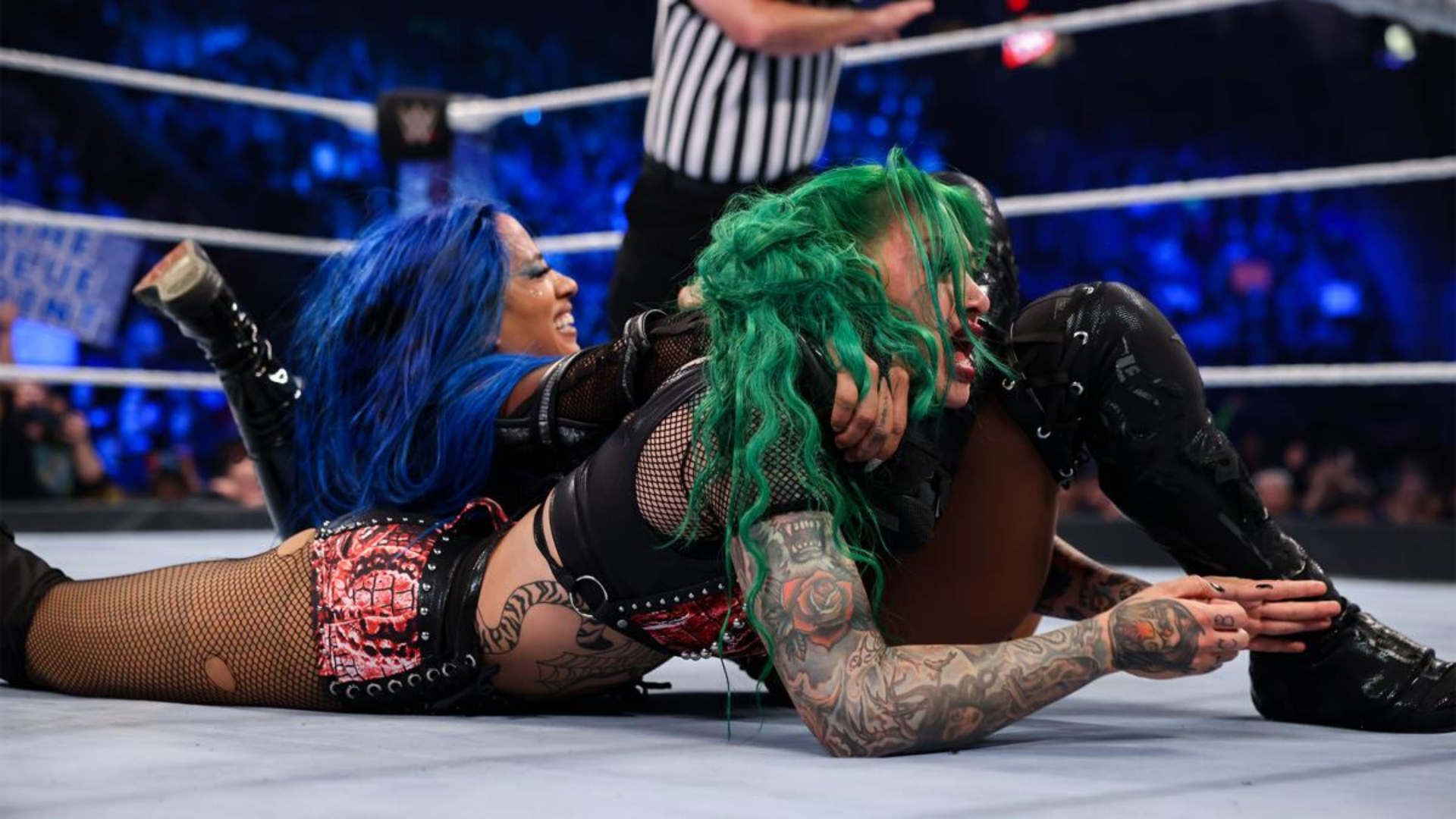 WWE held the 1161 of Friday Night SmackDown at the XL Center in Hartford, Connecticut in whose show The Boss Sasha Banks defeated Shotzi by submission with the arm-trap crossface in a Single Match.

In the last segment of the show, King Woods & Big E ambush the Roman Reigns and The Bloodline before Survivor Series.

Shinsuke Nakamura defeated Angel by pinfall with Kinshasa in a Single Match.

Sheamus qualified for Team SmackDown at Survivor Series after beating Cesaro by pinfall with a Brogue Kick.