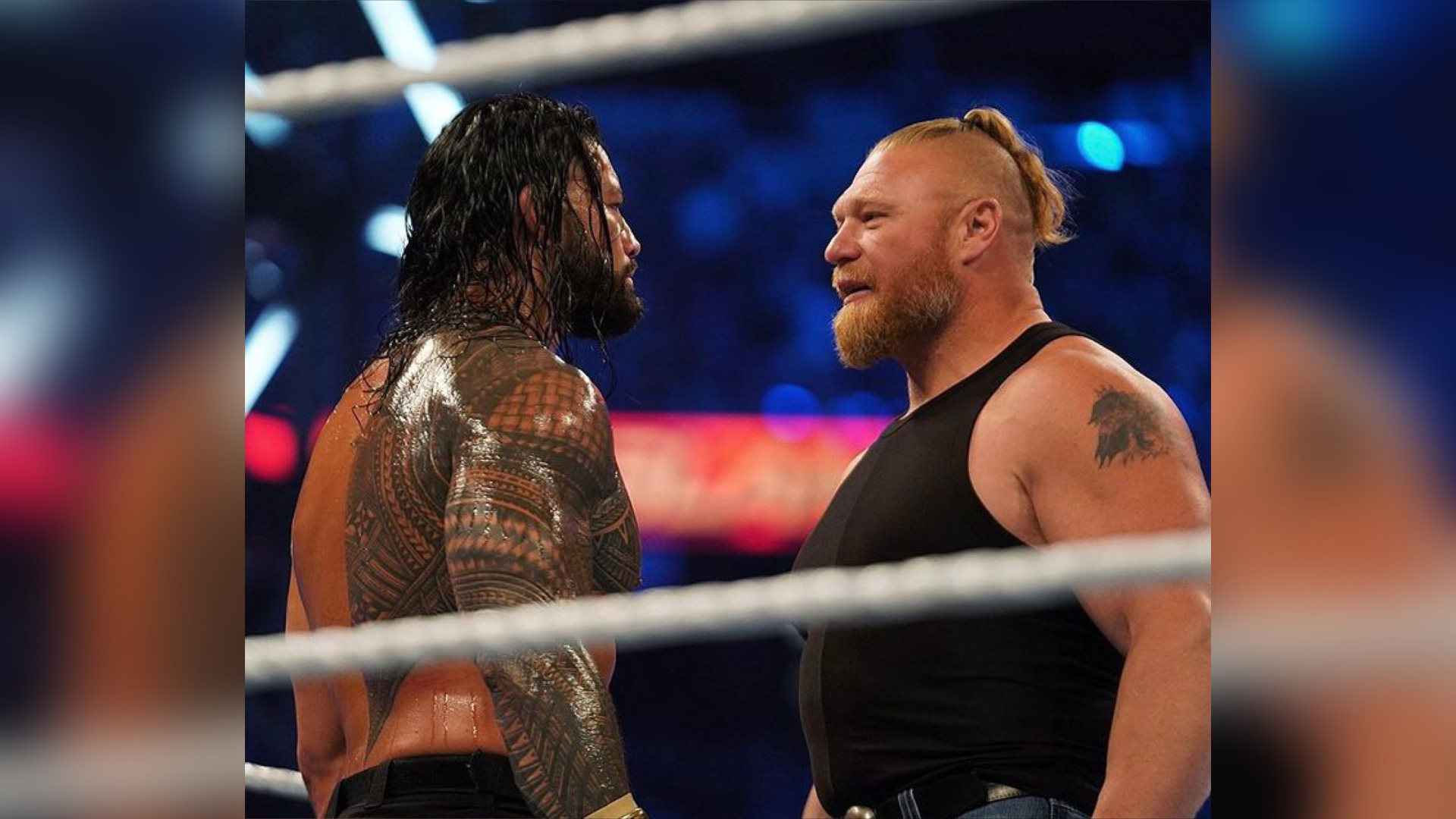 WWE held the 34th edition of SummerSlam at Allegiant Stadium in Las Vegas, Nevada, in whose Main Event, Roman Reigns retained the WWE Universal Championship after beating John Cena by pinfall with the Spear in a Title Match. At the end of the match, Brock Lesnar made his surprise return to WWE by making his intentions known. 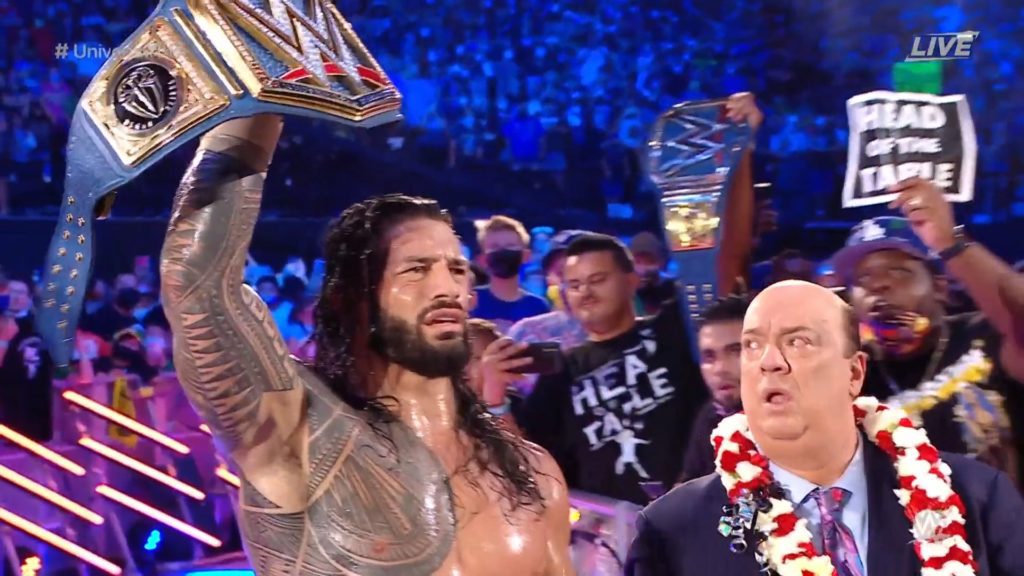 Bobby Lashley defeated Goldberg by referee stoppage in a Title Match for the WWE Championship. 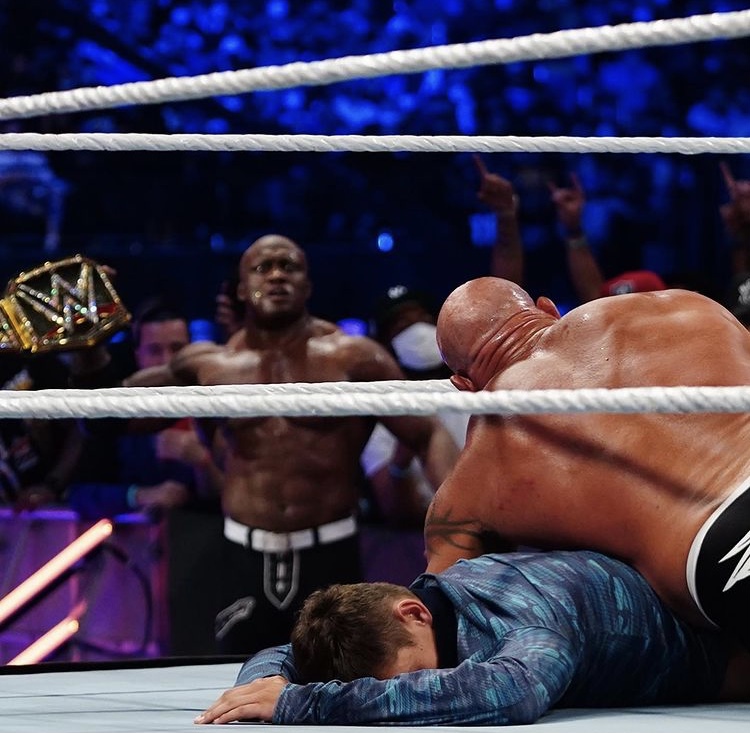 The Rated R Superstar Edge defeated Seth Rollings by submission with an arm-trap sleeper hold in a Single Match. 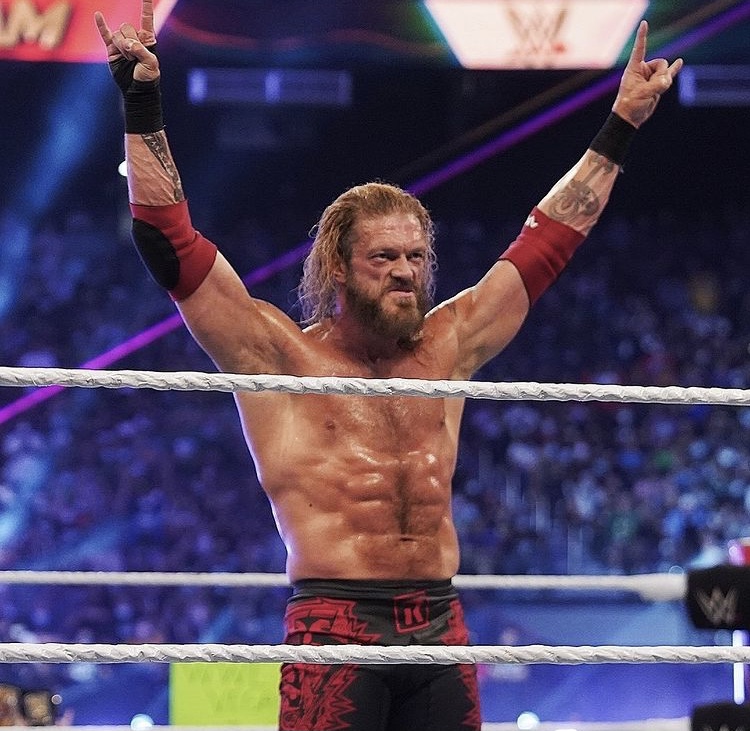 Charlotte Flair won the WWE RAW Women’s Championship for the fourth time in her career after beating Nikki ASH and Rhea Ripley by submission with the Figure Eight on The Almost Superhero. 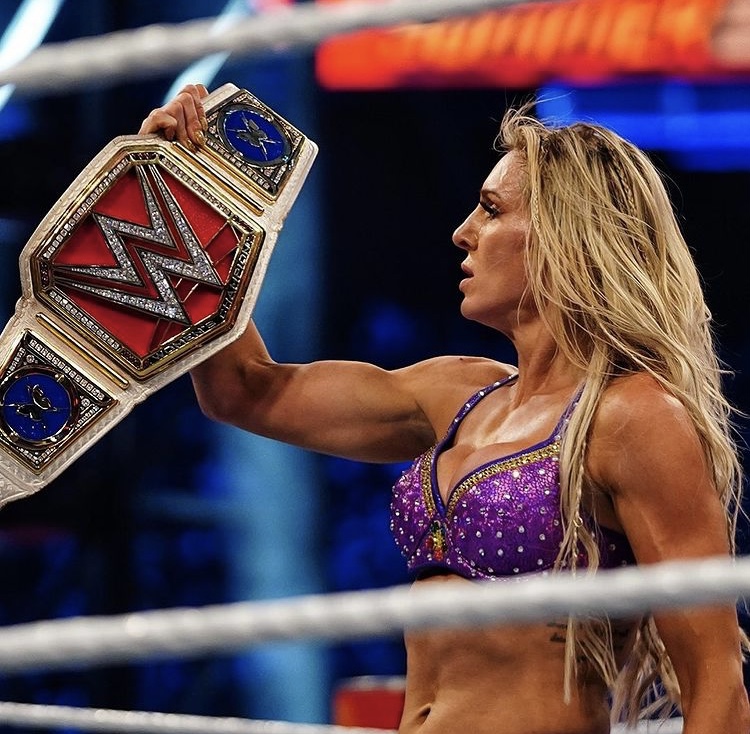 The Man is back. Becky Lynch won the WWE SmackDown Women’s Championship for the fourth time in her career against Bianca Belair by pinfall with the Manhandle. 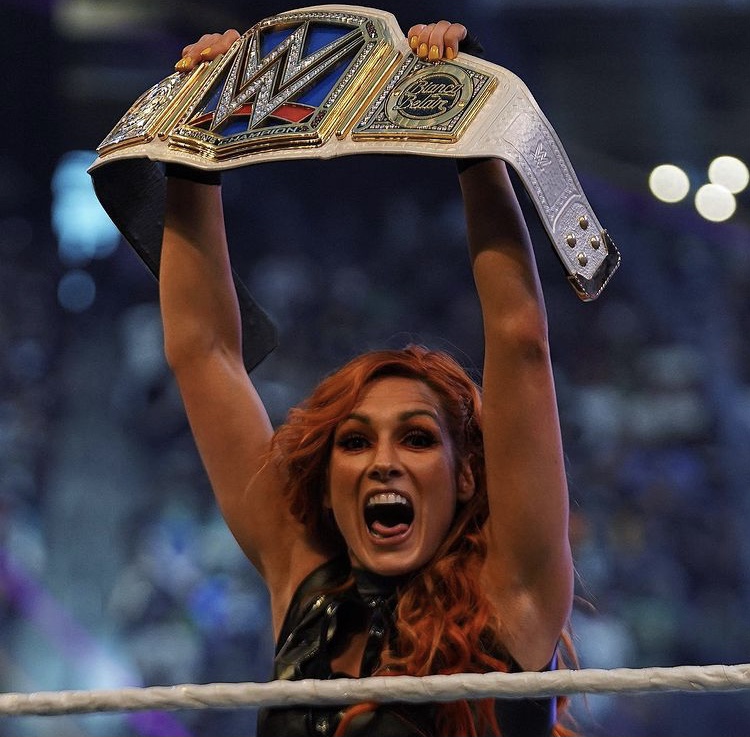 The Usos defeated Rey Mysterio & Dominik Mysterio by pinfall with a Diving Splash from Jey Uso on Rey in a Title Match for the WWE SmackDown Tag Team Championship. 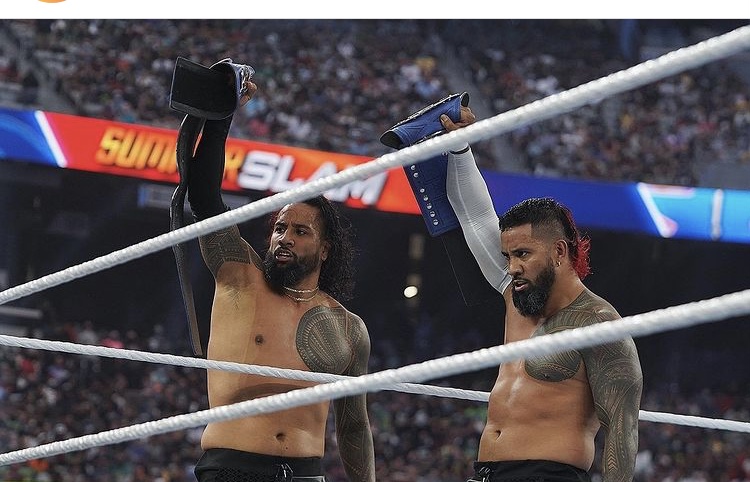 Damian Priest won the WWE United States Championship after beating Sheamus by pinfall with the Reckoning. 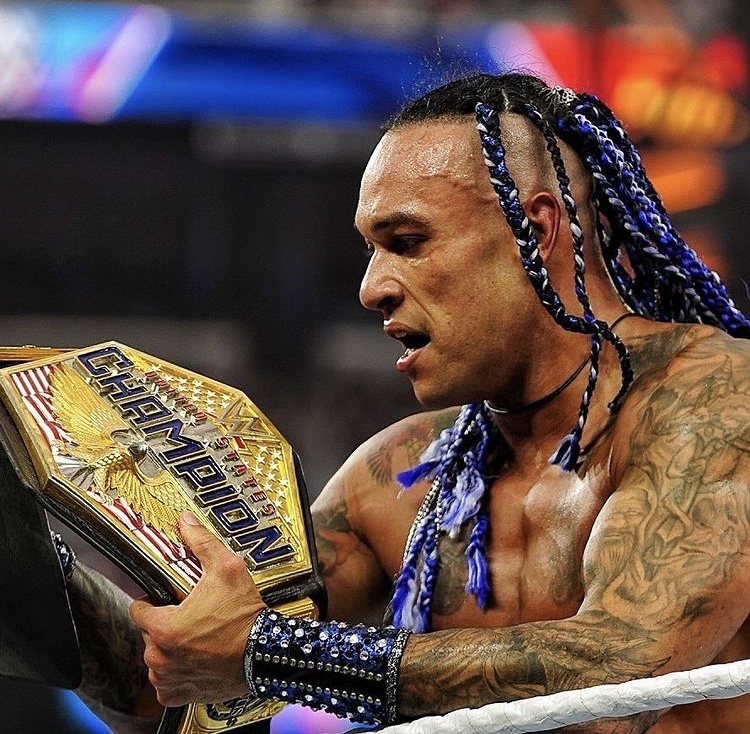 RKBro defeated AJ Styles & Omosby pinfall with an RKO from Randy Orton on The Phenomenal One to become the new WWE RAW Tag Team Champions. 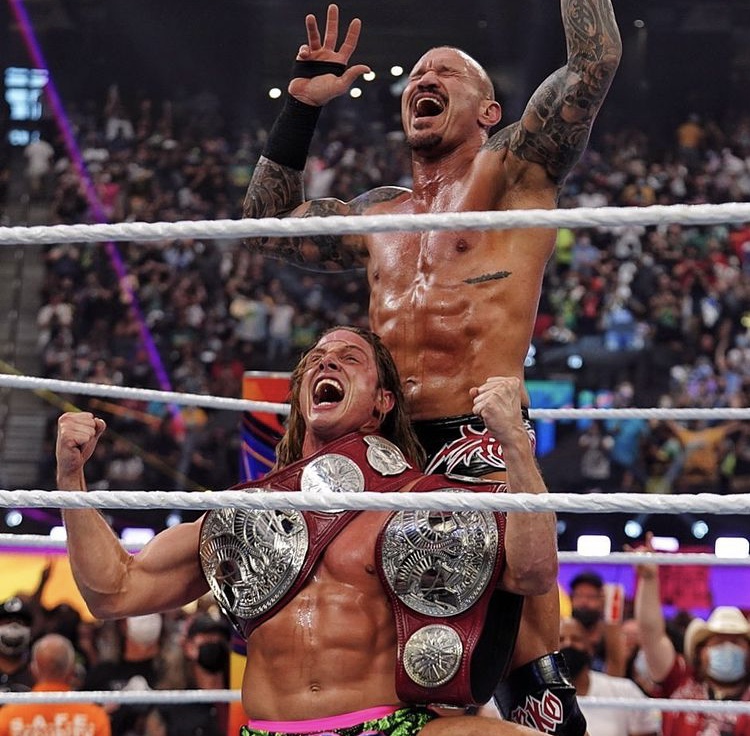