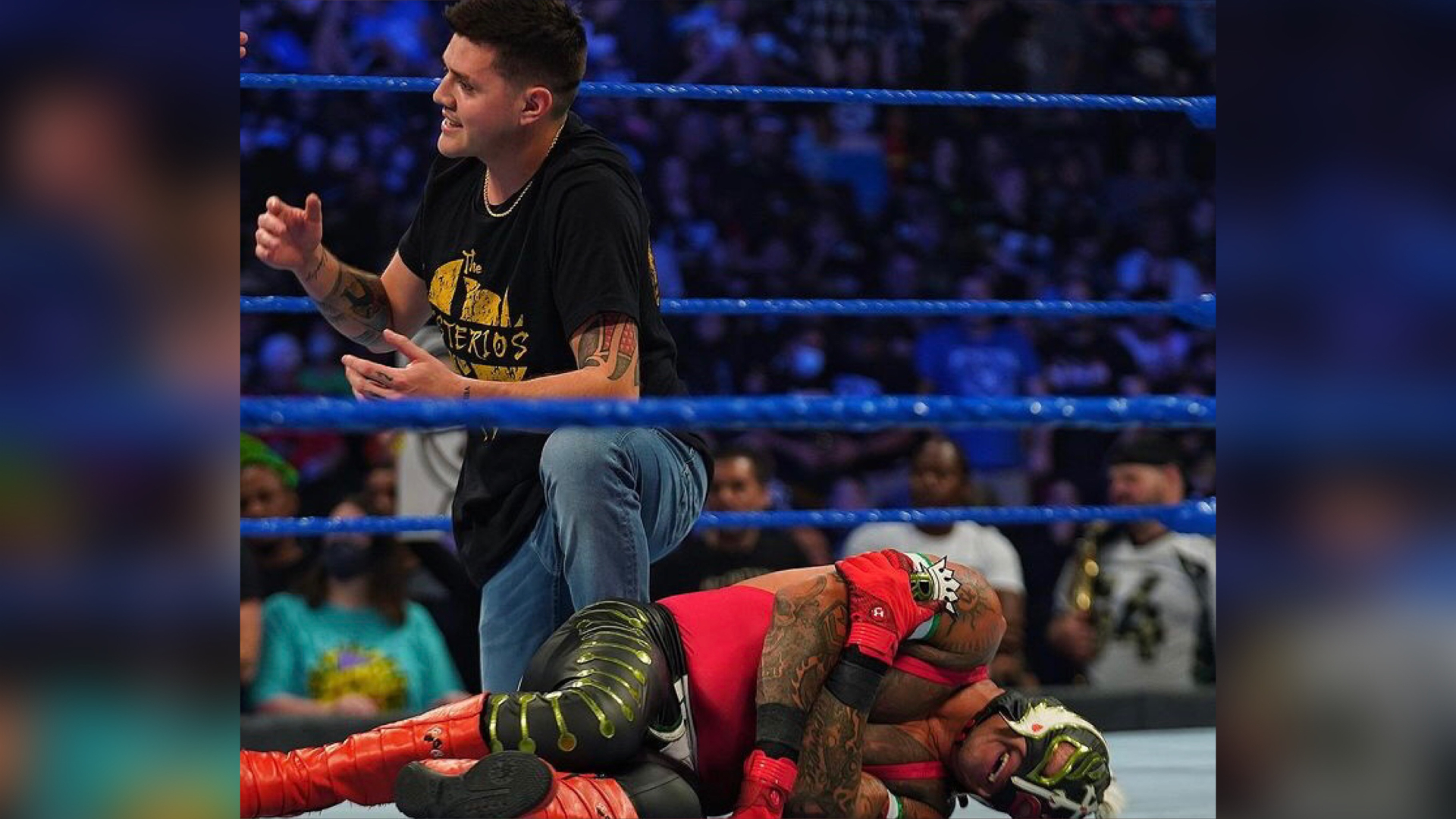 WWE held the 1148 of Friday Night SmackDown at the Phoenix Suns Arena in Phoenix, Arizona, in whose show Jey Uso defeated Rey Mysterio by pinfall with a Uso Splash in a Single Match. Dominik Mysterio caused Rey to get distracted and this was taken advantage of by the WWE SmackDown Tag Team Champions. This leaves a bad feeling for the Mysterios before the Title Match at SummerSlam.