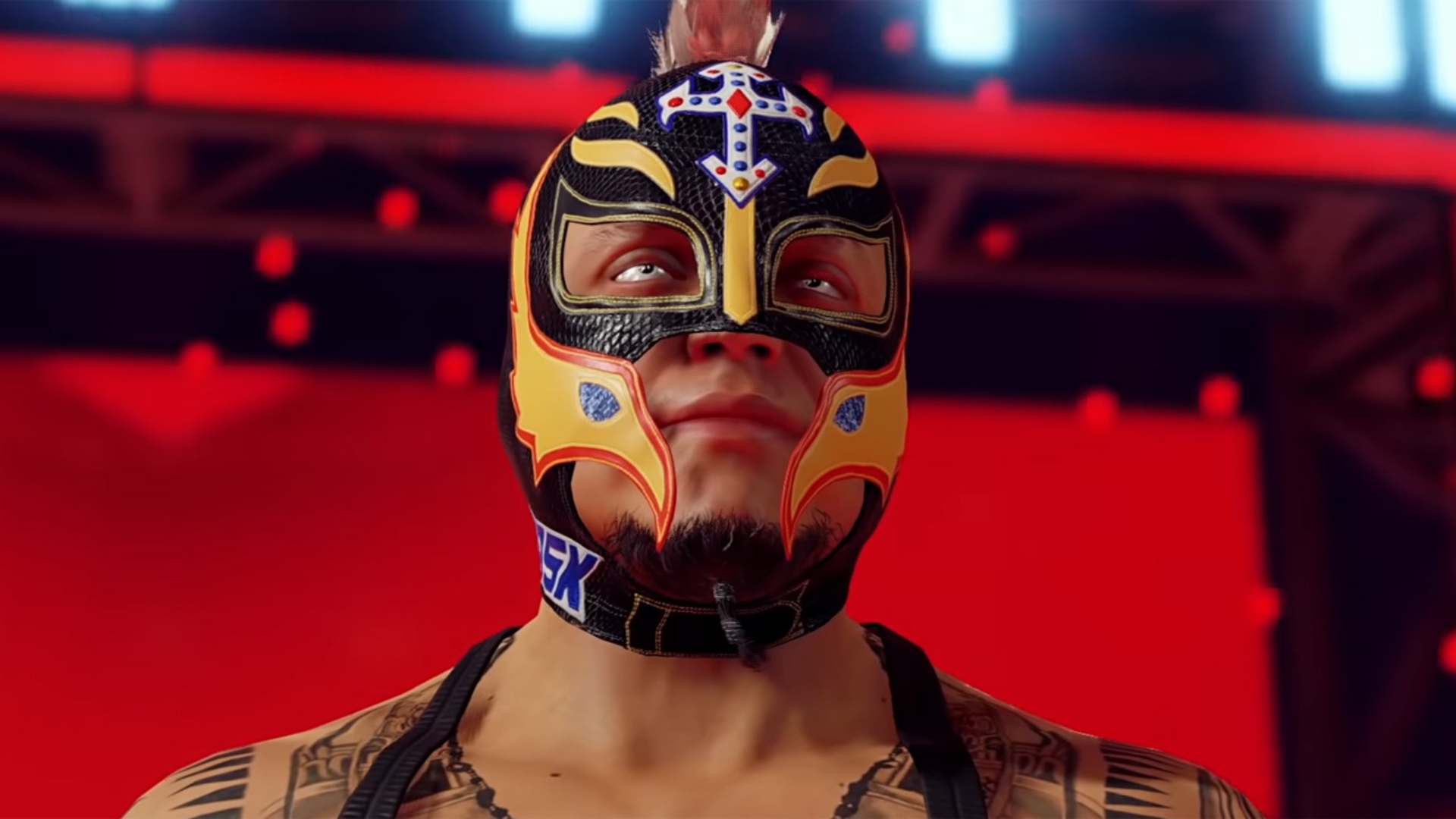 WWE presents the first teaser for WWE 2K22 at WrestleMania 37

WWE announced the next installment of the WWE 2K22 video game, whose first teaser was presented at WrestleMania 37.

The next installment of the game developed by 2K Games and Visual Concepts has been presented in a teaser, starring for the WWE superstars Rey Mysterio and Cesaro. In the first images of WWE 2K22 you can see the level of detail and realism with which the masked wrestler has been recreated, covered in tattoos and with his characteristic contact lenses.

WWE 2K22 marks the return of the saga to realistic-looking games, by the Visual Concepts studio. Last year there was no new delivery, this due to the development of improvements in its game modes.

This new installment will be released at the end of the year, it will be the first to benefit from the power of Xbox Series X and PS5.