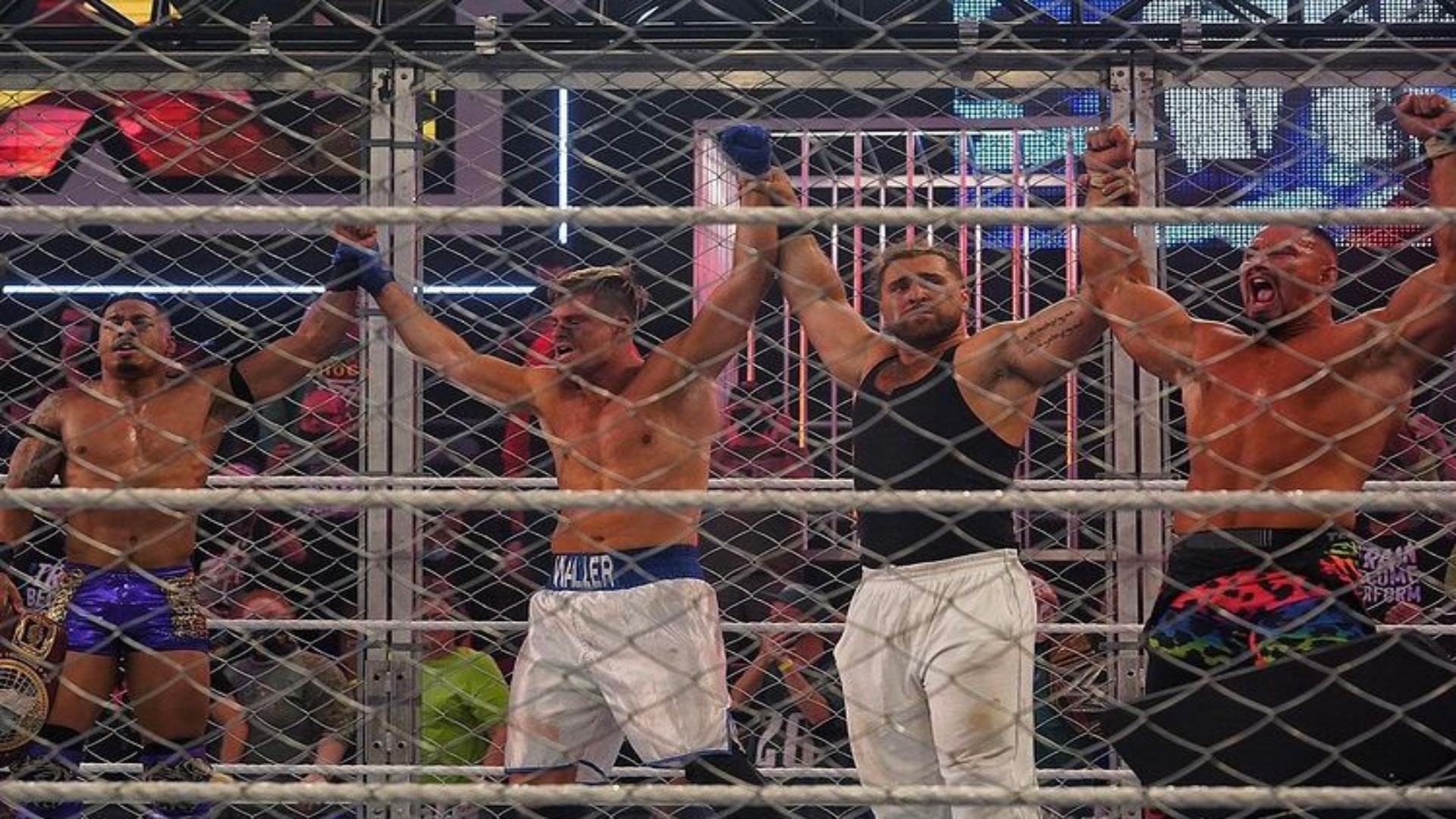 WWE held the 5th edition of NXT WarGames at Capitol Wrestling Center in Orlando, Florida, in whose Main Event, Team 2.0 defeated Team Black & Gold by pinfall with a Powerslam from Bron Breakker on Tommaso Ciampa in a WarGames Match.

Roderick Strong retained the NXT Cruiserweight Championship after beating Joe Gacy by pinfall with End of Heartache in a Title Match.

Cameron Grimes won the Duke Hudson‘s hair by pinfall with a Schoolboy Pin in a Hair Vs. Hair Match.