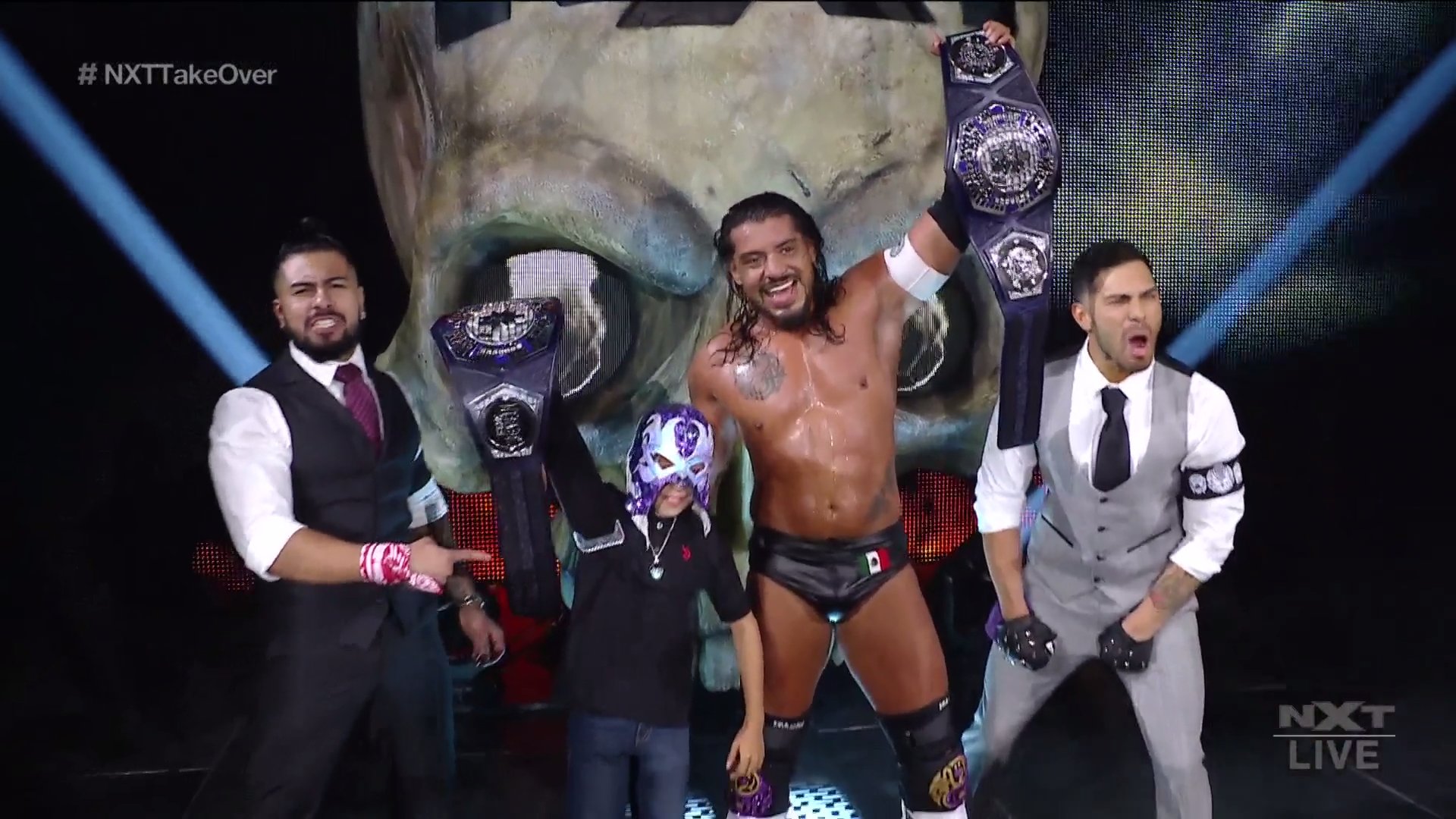 WWE held the Night 2 of the NXT TakeOver: Stand & Deliver PPV at the Capitol Wrestling Center in Orlando, Florida, in whose show Santos Escobar becomes the NXT Undisputed Cruiserweight Champion after beating Jordan Devlin in a Ladder Match. At the climax of the match, a Escobar header sent Devlin flying over a ladder that broke in half, which the Mexican luchador took advantage of to obtain the title belt. 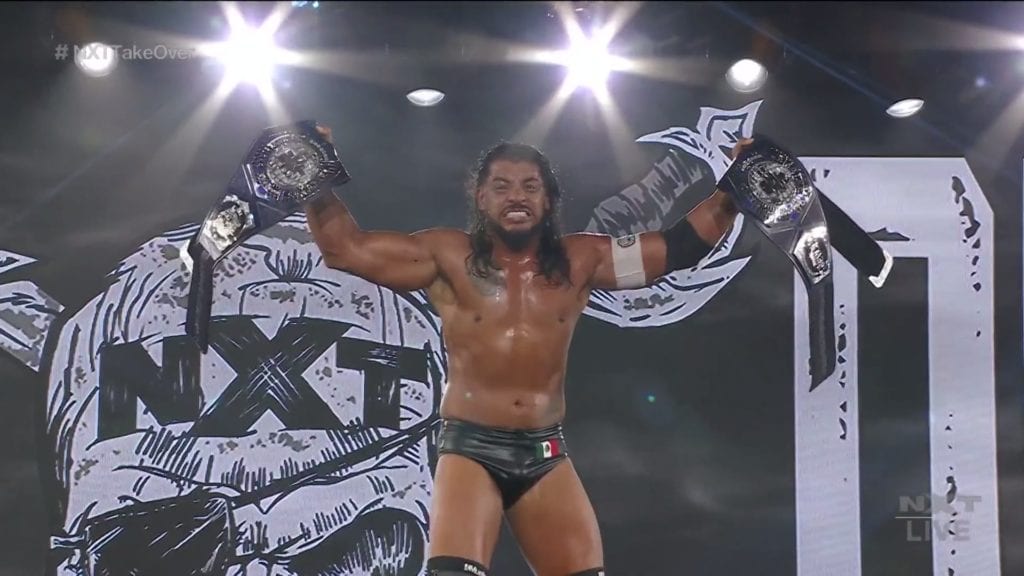 In the Main Event, Kyle O’Reilly defeated Adam Cole in a Unsanctioned Match. O’Reilly was victorious after wrapping a chain around his knee and then to apply a Knee Drop over Cole. 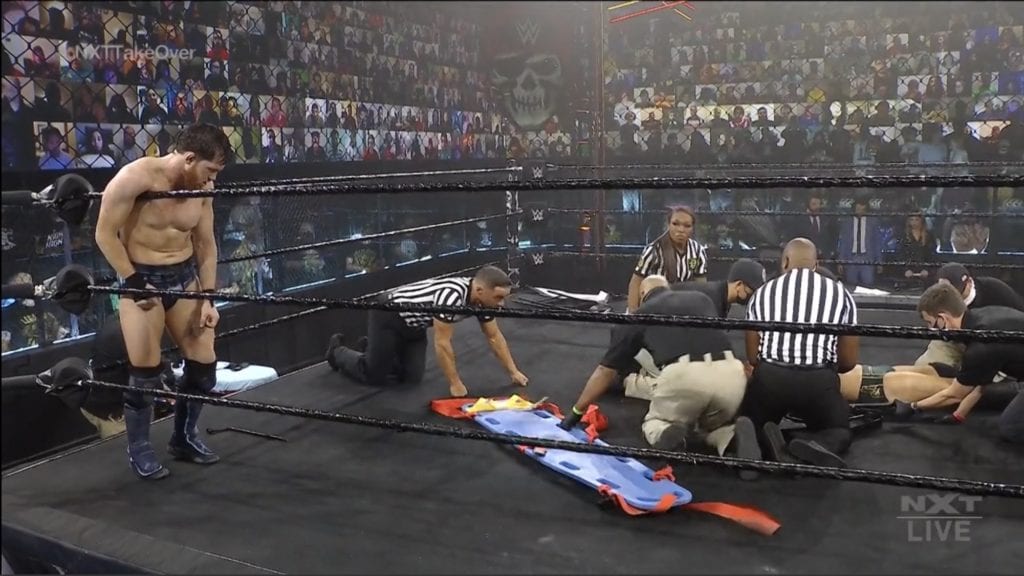 Karrion Kross won the NXT Championship for second-time in his career after beating defeated Finn Bálor. It was a title match where the power moves were present, Kross managed to overcome Bálor with an accurate elbow to the neck. 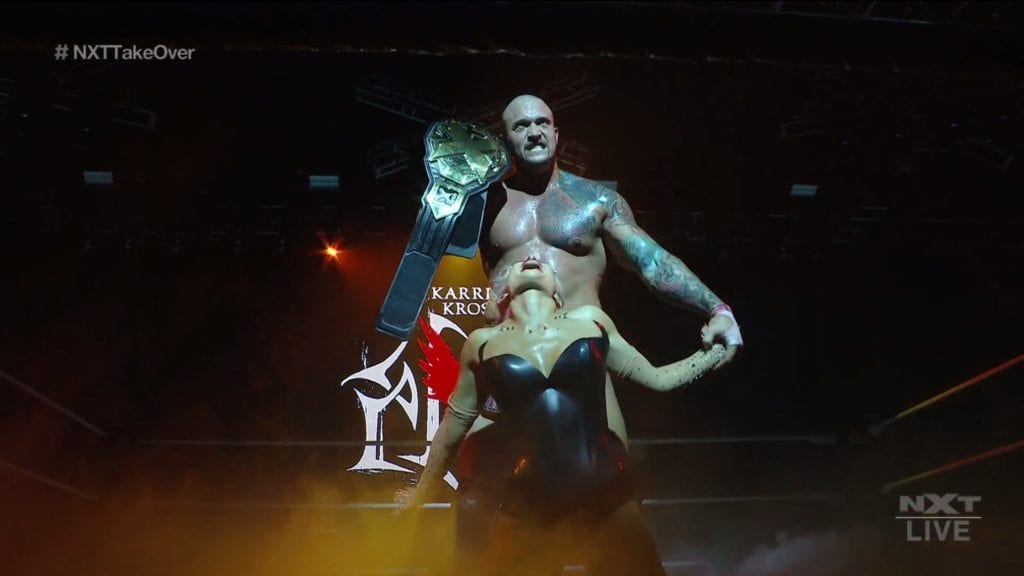 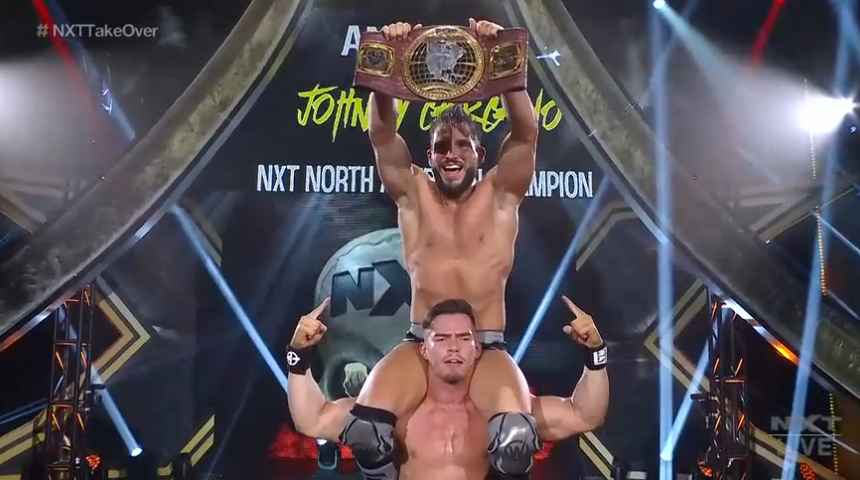 The Expo Lucha Alumni Shotzi Blackheart & Ember Moon retained the NXT Women’s Tag Team Championship against The Way. A Double Eclipse by Ember and Shotzi Senton over Indi Hartwell was the champion’s formula to win the title match. 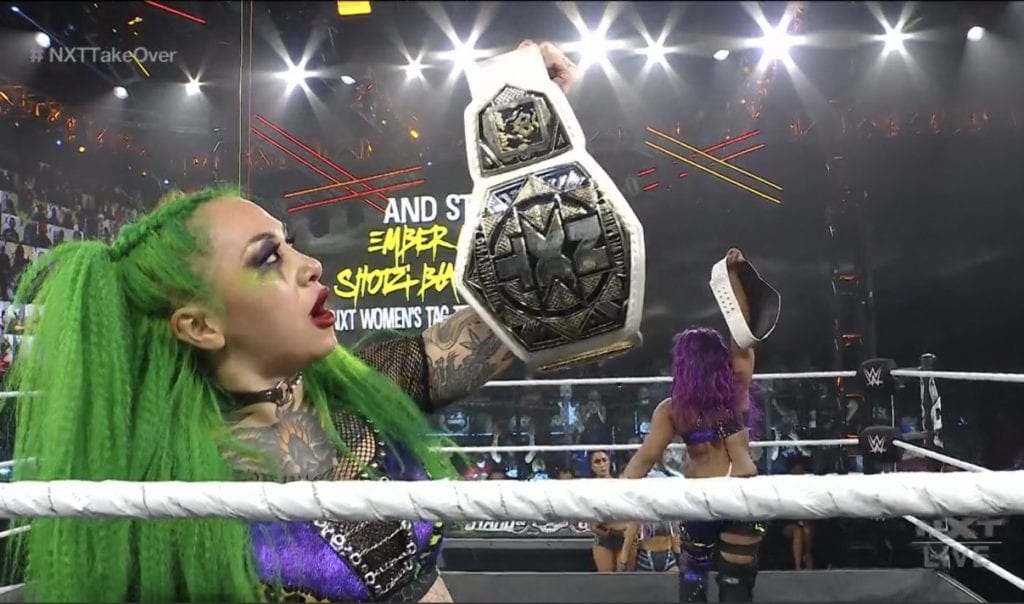 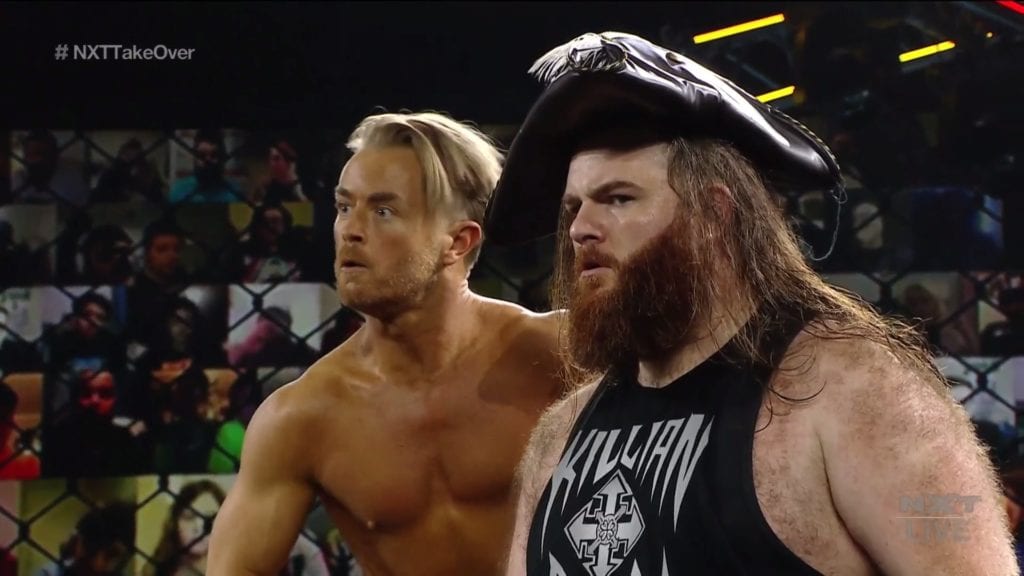