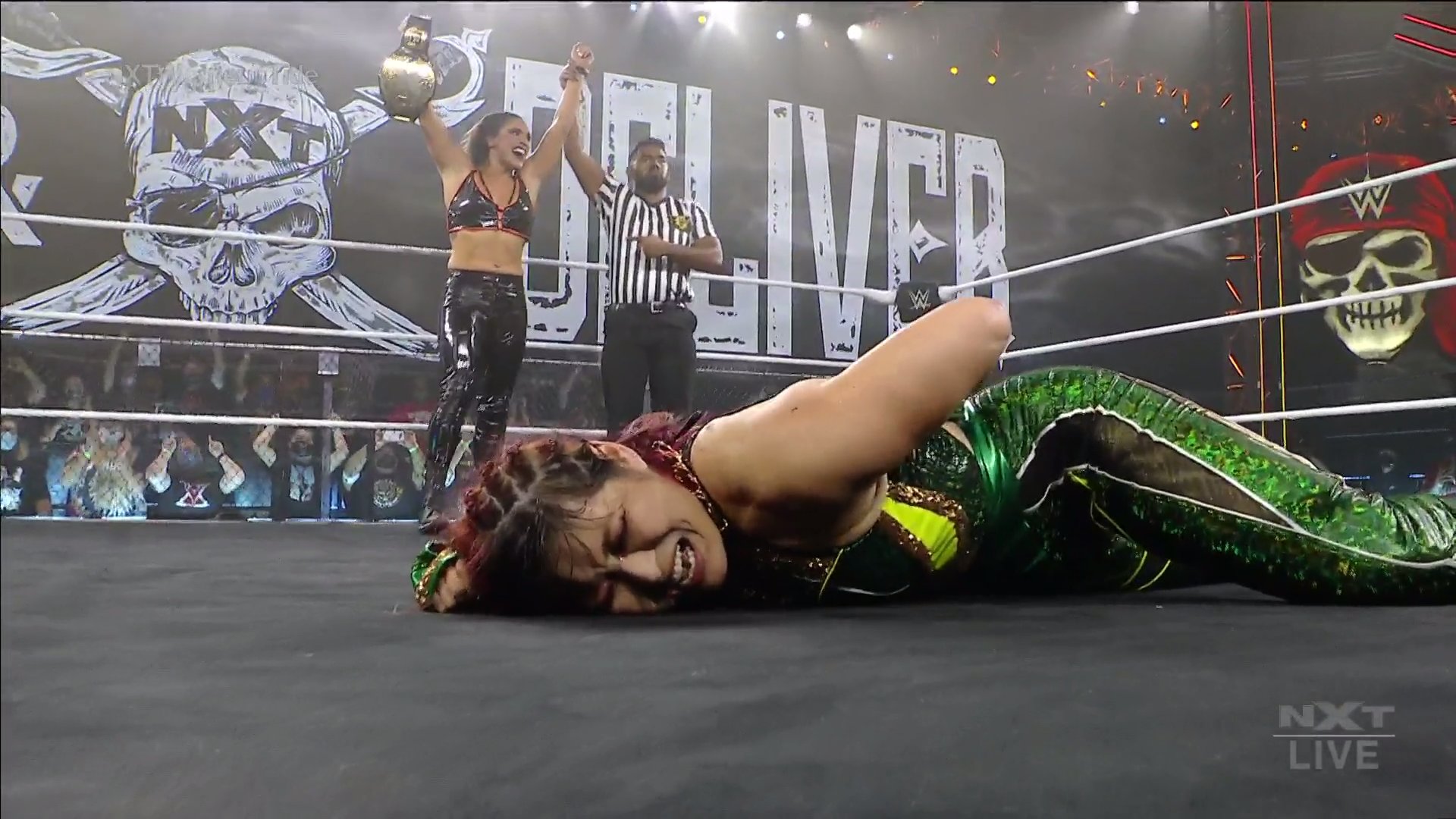 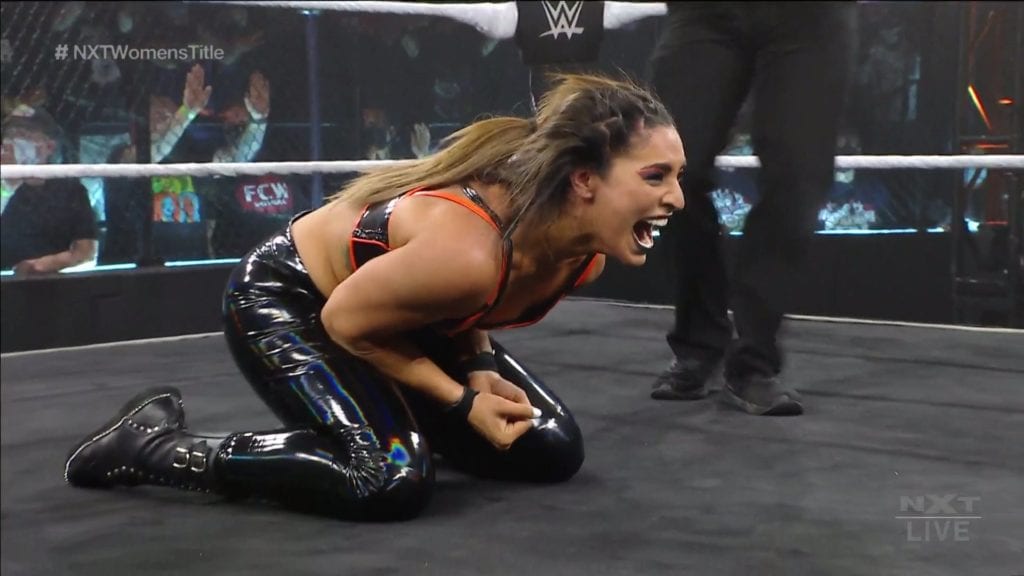 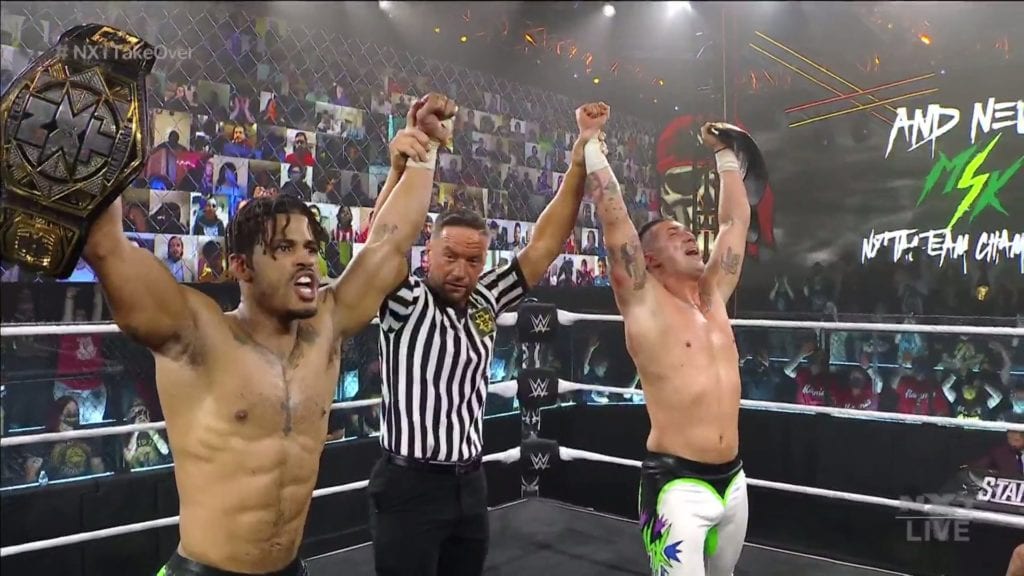 Walter got his eighth successful defense as NXT United Kingdom Champion against Tommaso Ciampa. The Ring General was victorious thanks to a huge Chop over the Psycho Killer. 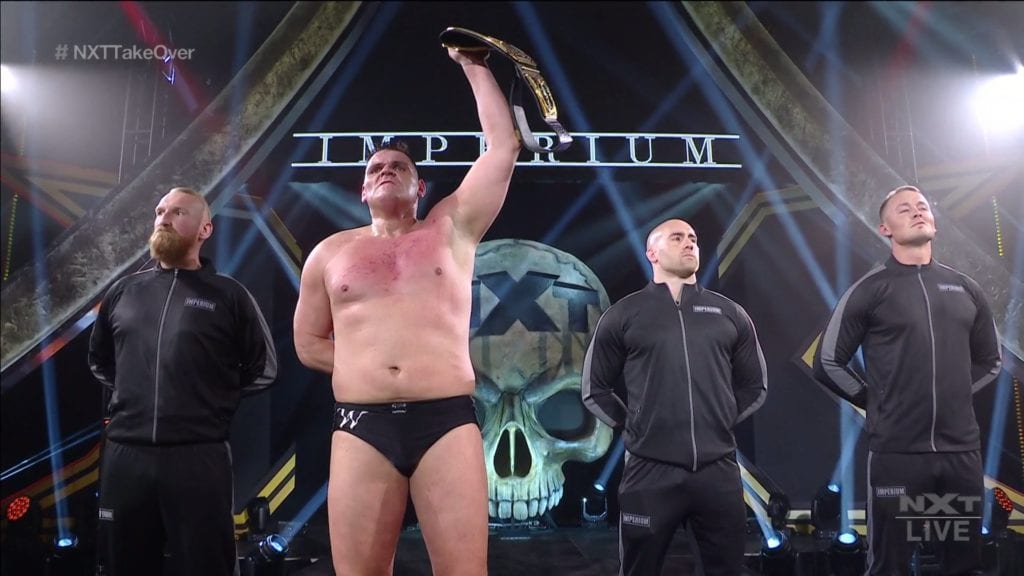 Bronson Reed won a title shot for the NXT North American Championship after eliminating Isaiah “Swerve” Scott in a #1 Contendership Gauntlet Eliminator Match after applying a Tsunami from the top of the corner. Tomorrow night, Johnny Gargano will defend the title against Bronson Reed. 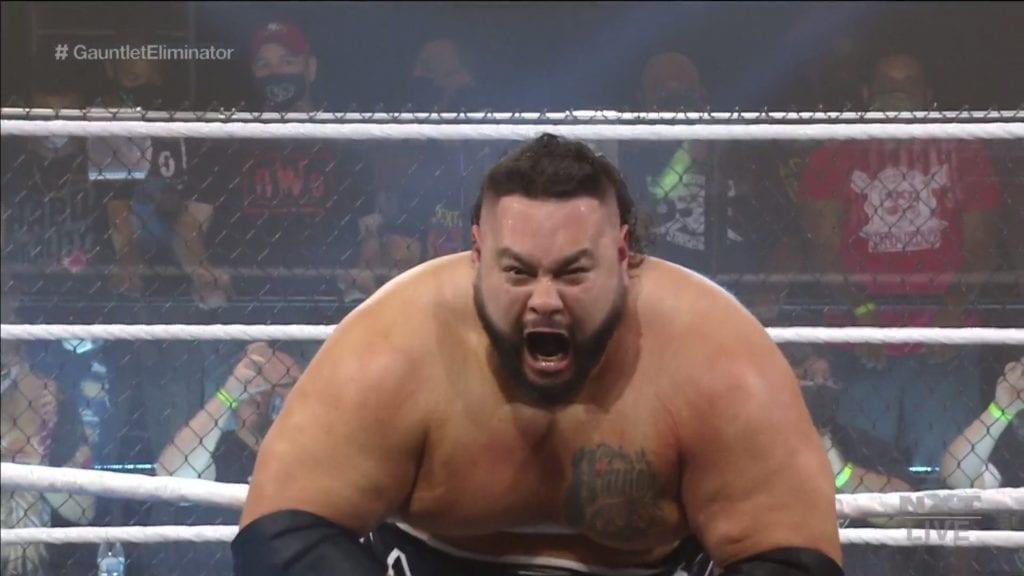 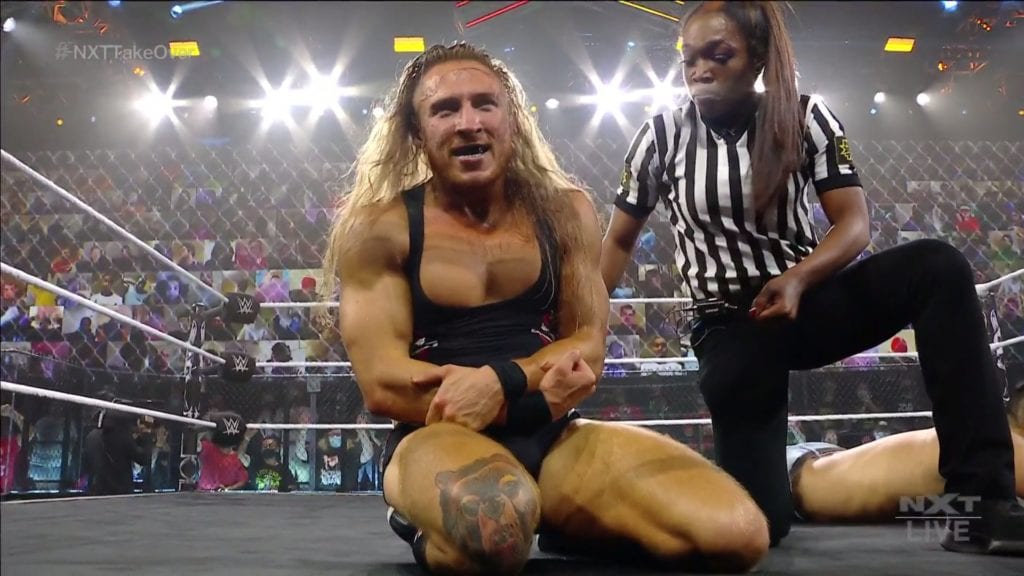 At the pre-show, Zoey Stark defeated Toni Storm in a Single Match. 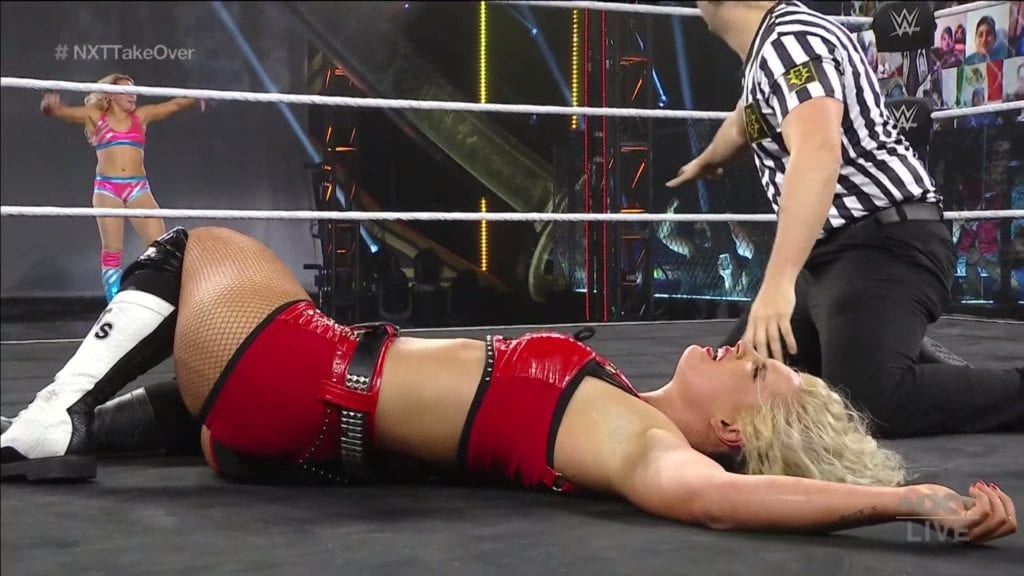