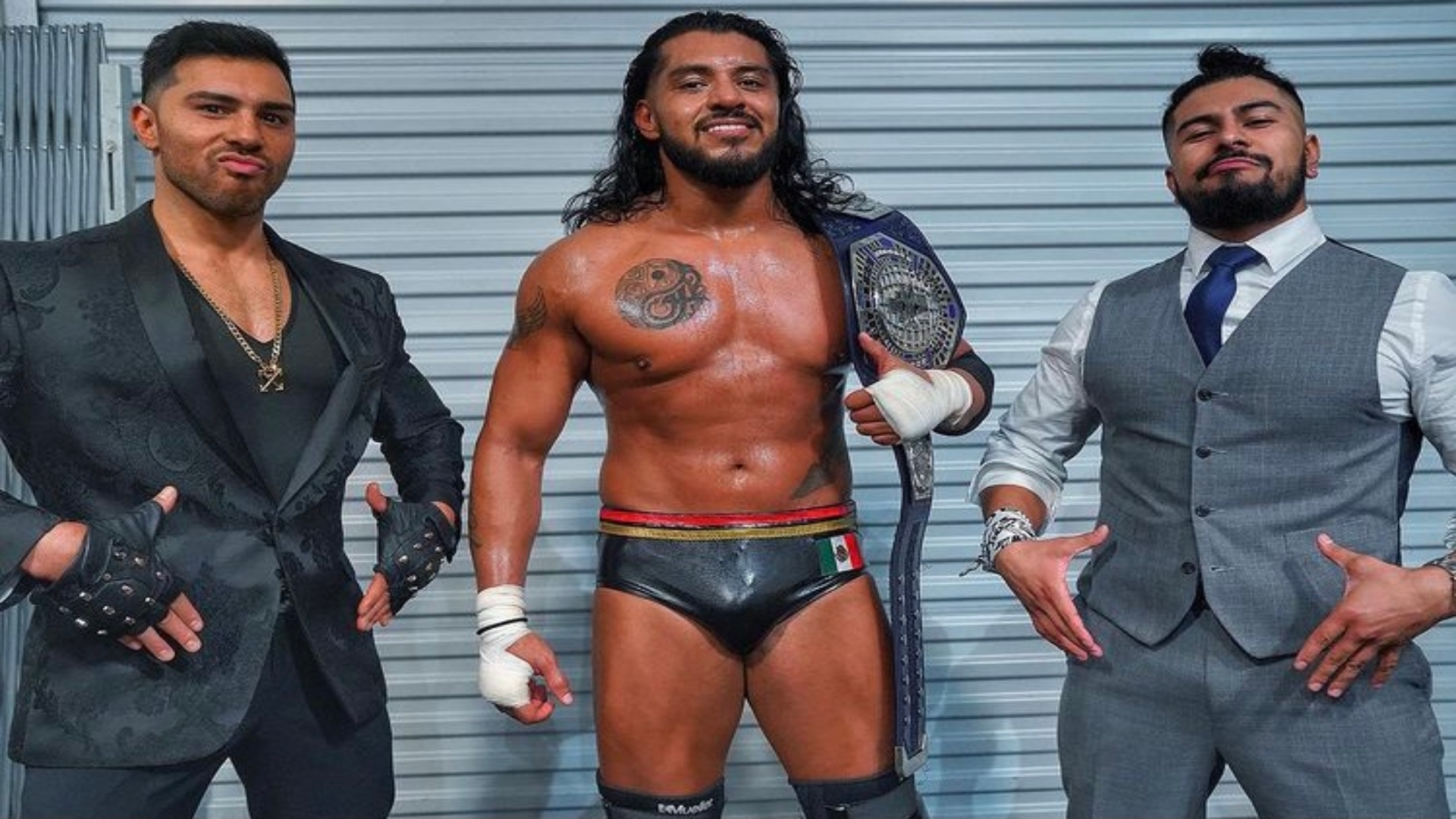 WWE held the episode 449 of NXT Live at Capitol Wrestling Center in Orlando, Florida, in whose show Santos Escobar with Legado del Fantasma defeated Tyler Breeze in a Non Title Match. The NXT Cruiserweight Champion got the victory after applying an effective Phantom Driver over Tyler Breeze.