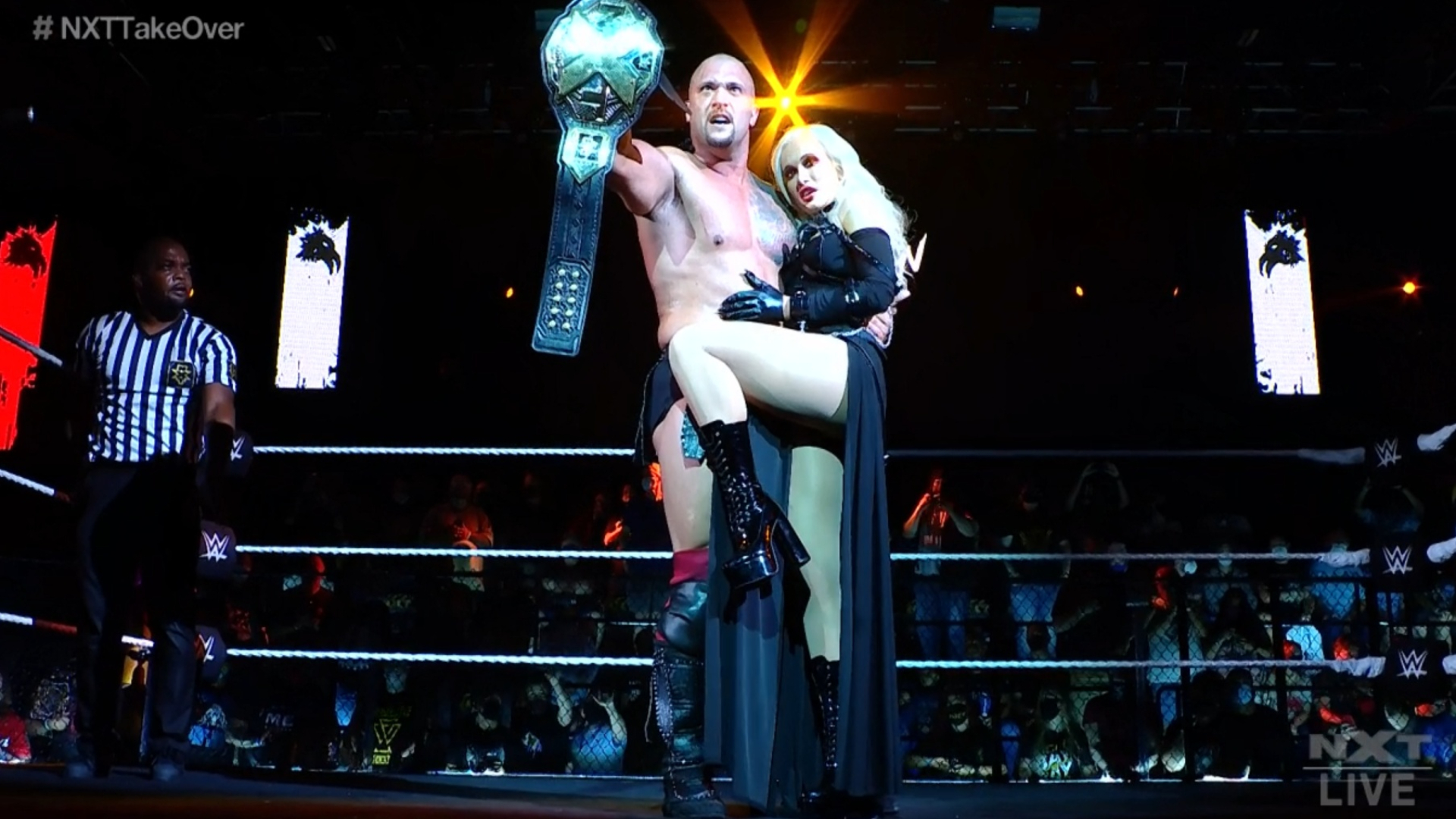 WWE held the NXT TakeOver: In Your House PPV at Capitol Wrestling Center in Orlando, Florida, in which Main Event, Karrion Kross retained the NXT Championship in a 5-Way Match by technical knockout with a sleeper hold on Kyle O’Reilly. Adam Cole, Johnny Gargano and Pete Dunne will also participate in this Title Match. 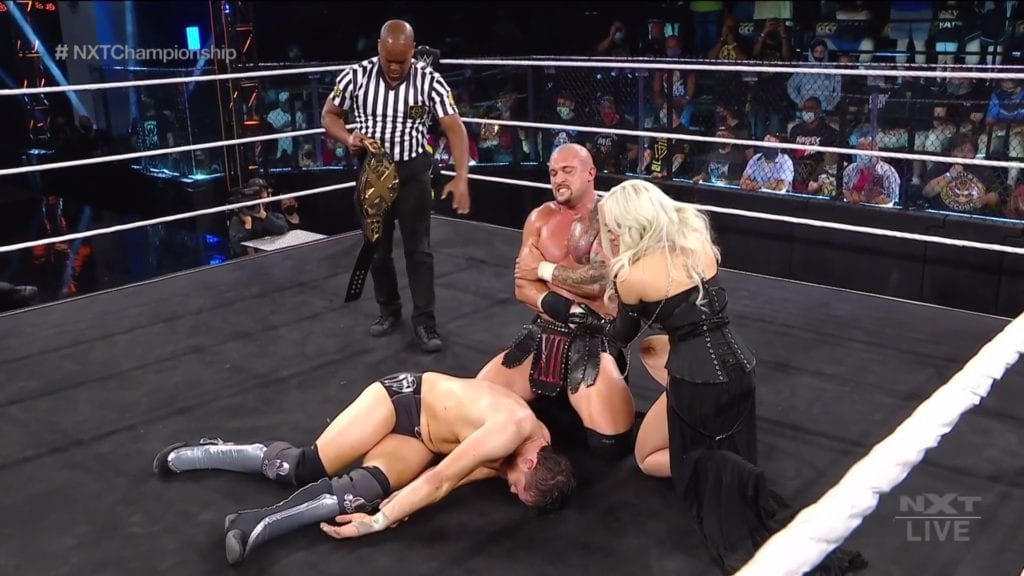 Raquel Gonzalez defeated Ember Moon in a Title Match for the NXT Women’s Championship by pinfall with the one-arm powerbomb. 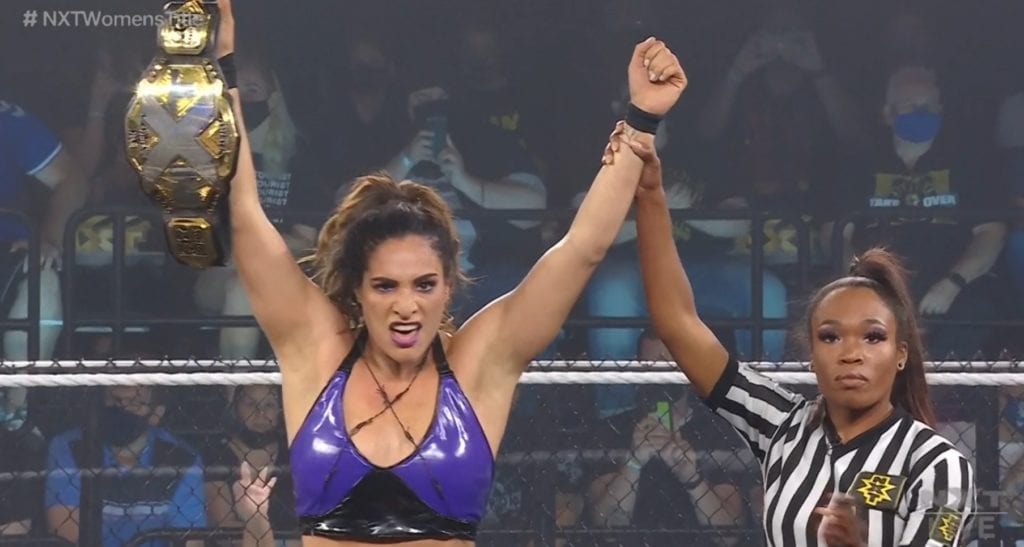 LA Knight won the Million Dollar Champion against Cameron Grimes in a Ladder Match by climbing the ladder and retrieving the title. 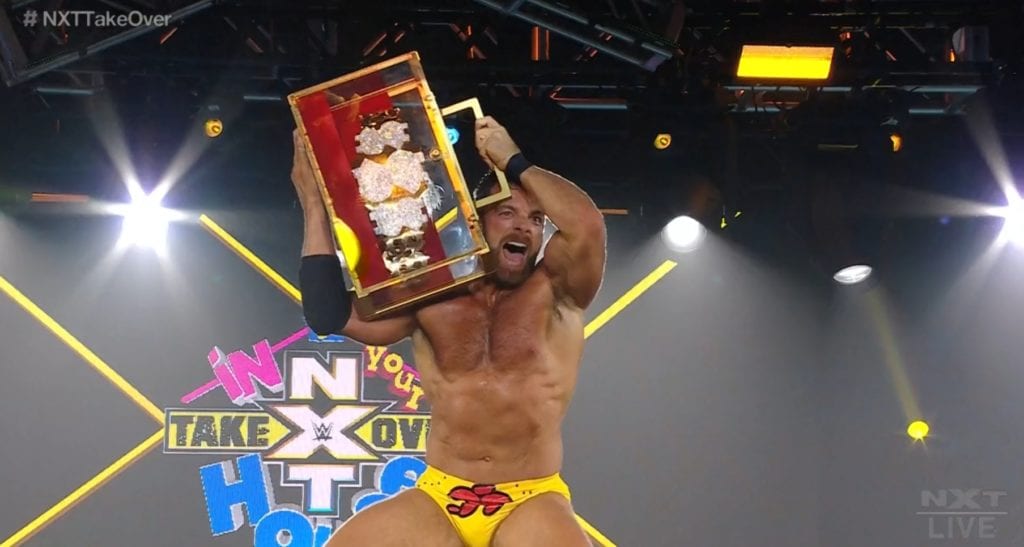 Xia Li defeated Mercedes Martines in a Single Match by pinfall with a 540 Roundhouse Kick. 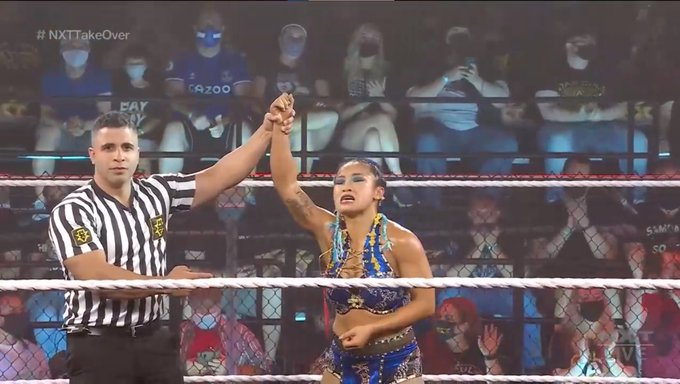 In the first match of the evening, Bronson Reed and MSK defeated Legado del Fantasma in a Winner Takes All 6-Man Tag Team Match by pinfall with a 747 Splash from Reed on Raul Mendoza to retained the NXT North American Championship and NXT Tag Team Championship. 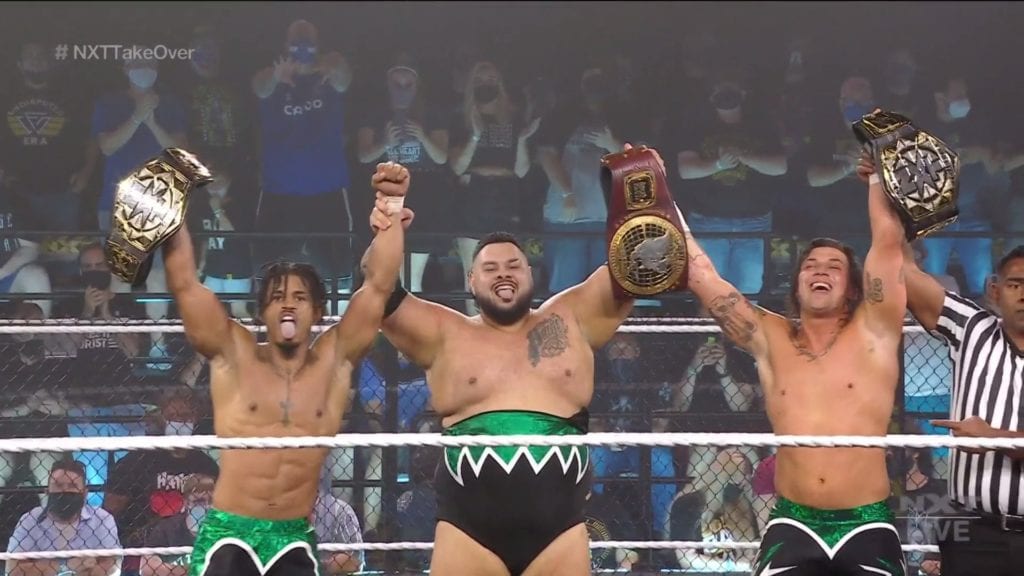