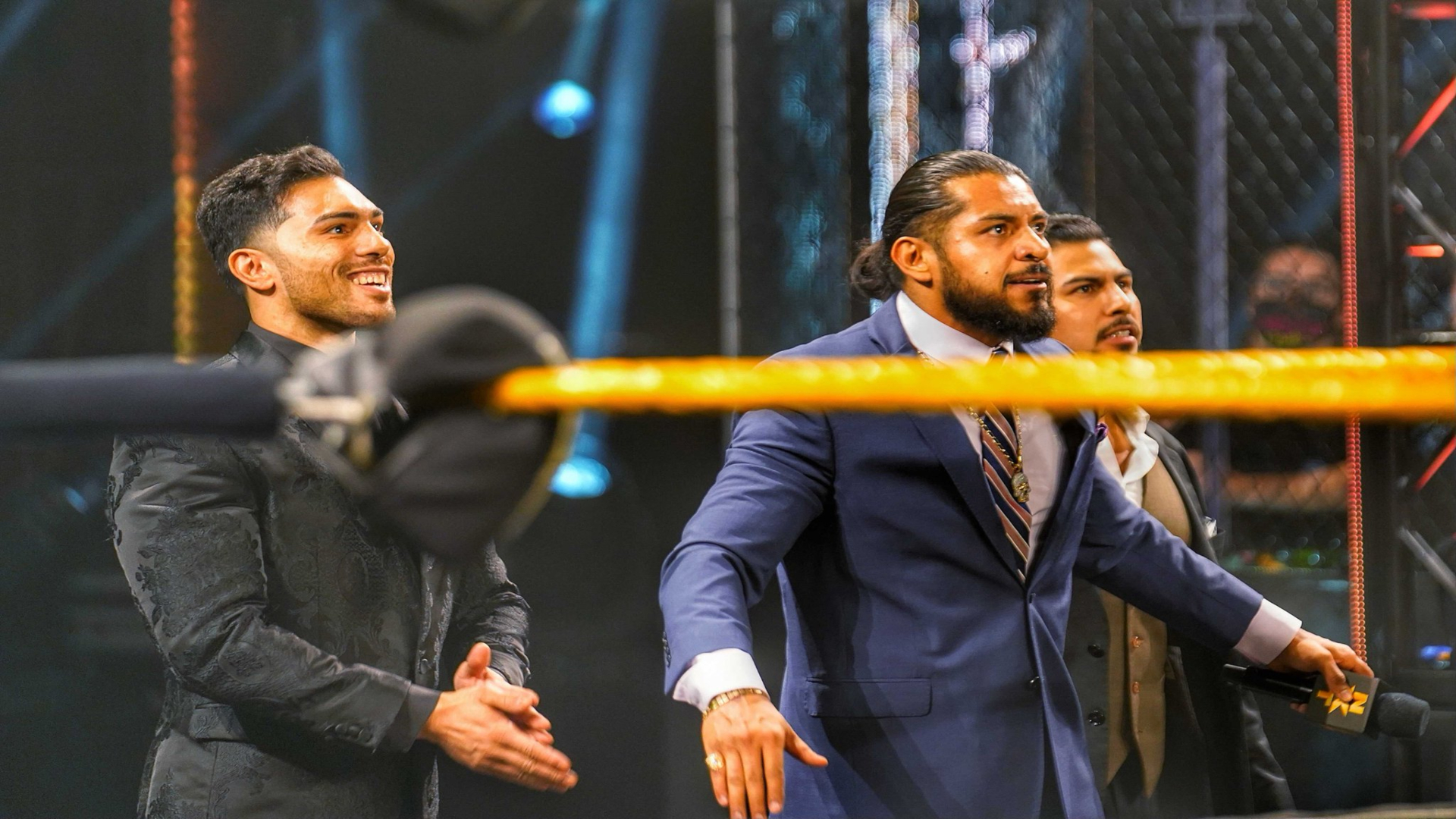 WWE held the episode 458 of NXT Live at Capitol Wrestling Center in Orlando, Florida, in whose show Legado del Fantasma challenged Bronson Reed and MSK to a Winner Takes All 6-Man Tag Team Match for the NXT North American Championship and the NXT Tag Team Championship this Sunday at NXT TakeOver: In Your House.

Cameron Grimes and L.A. Knight will face off in a Ladder Match for the Million Dollar Championship.