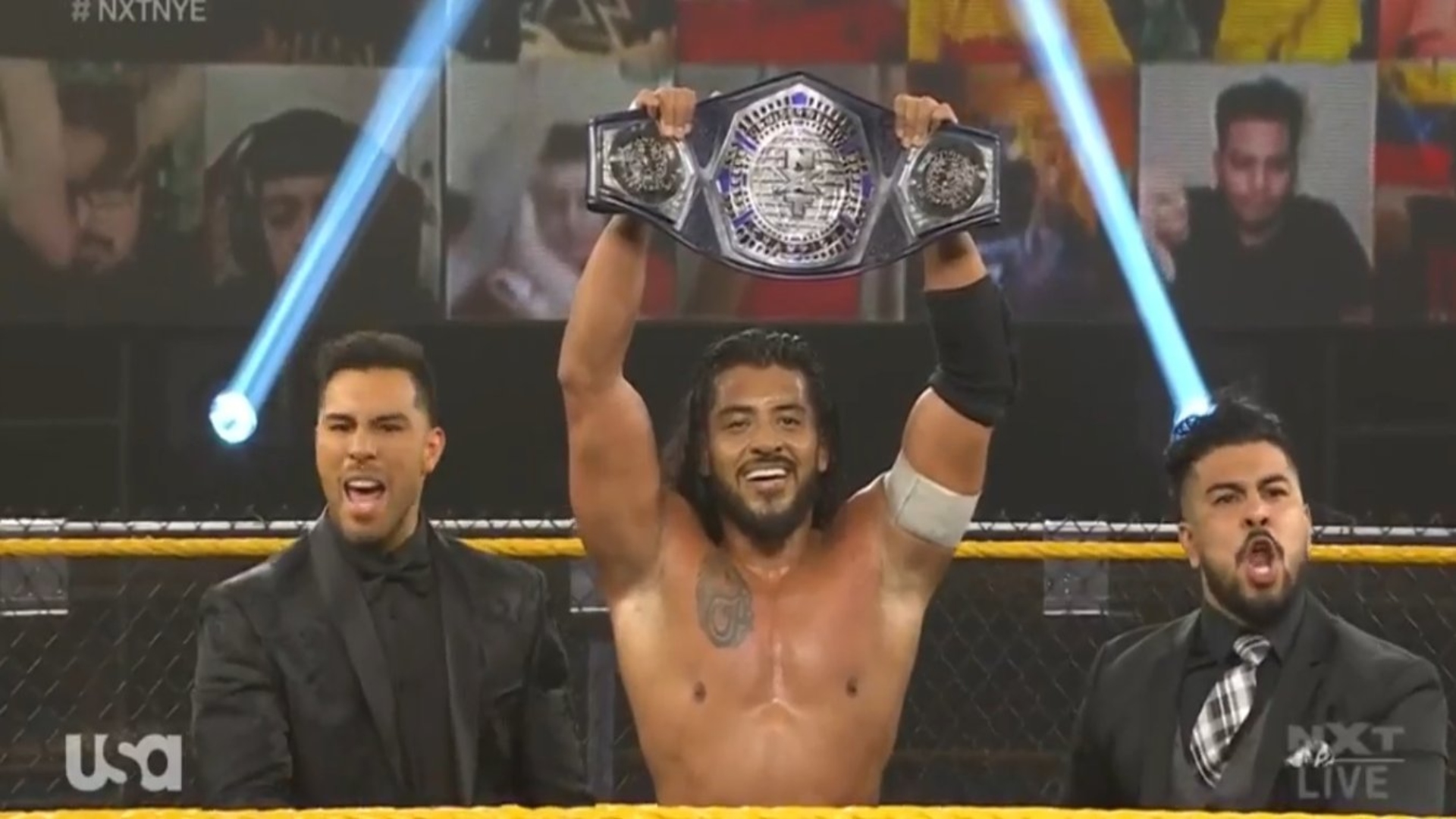 In the Main Event, Finn Bálor got his second successful defense as NXT Championship against Kyle O’Reilly.

In the first match of the evening, Karrion Kross defeated Damian Priest in a Single Match.