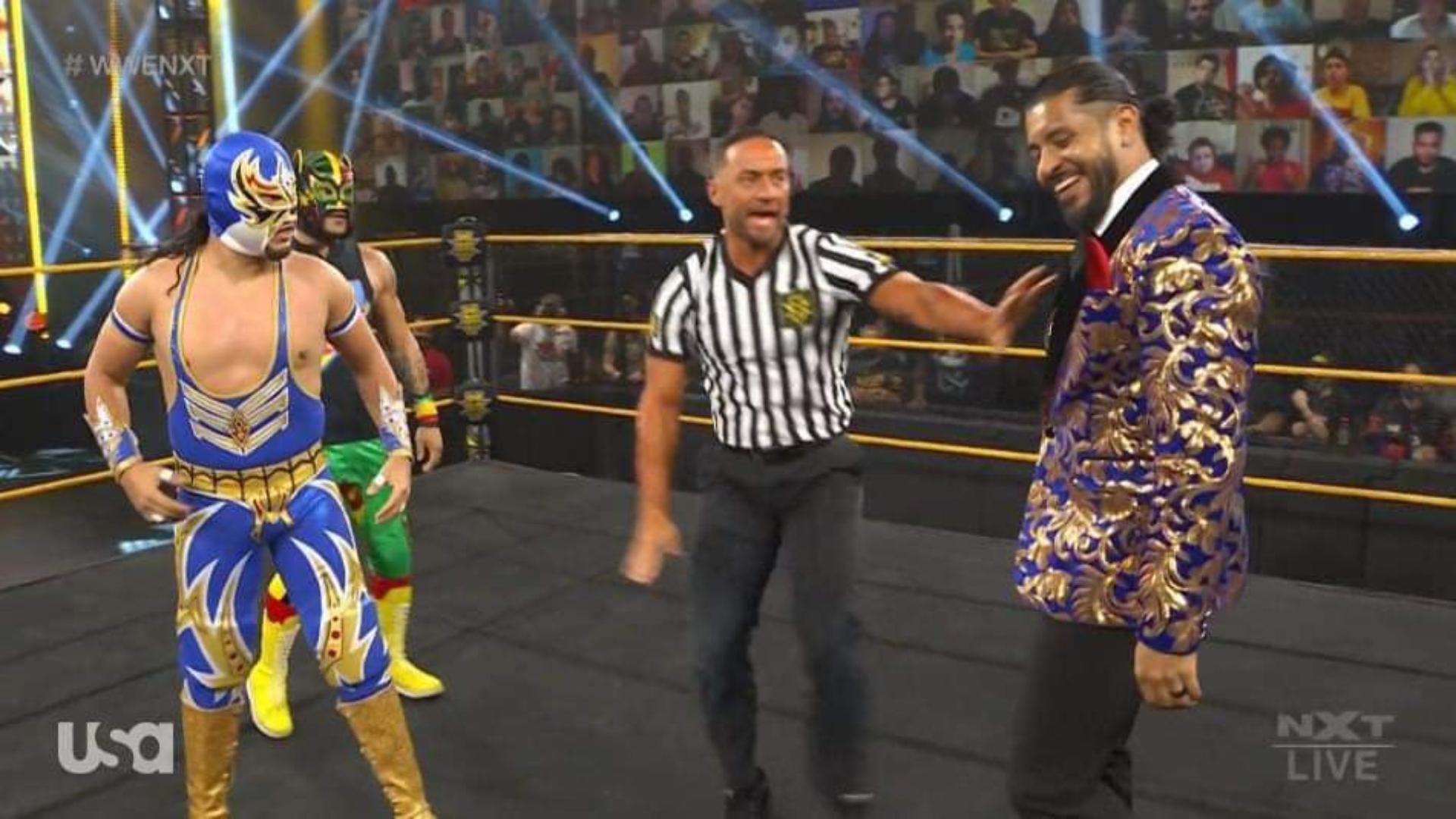 WWE held the episode 436 of NXT Live: A Very Gargano Christmas at Capitol Wrestling Center in Orlando, Florida, in whose show The Lucha House Party arrive to NXT and take the victory against Legado del Fantasma in a Tag Team Match. At the end of the match, Gran Metalik challenged Santos Escobar for the NXT Cruiserweight Championship, whose title match will take place next week at NXT New Year’s Evil.

In the Main Event, Johnny Gargano retained the NXT North American Championship after beating Leon Ruff in a Title Match.