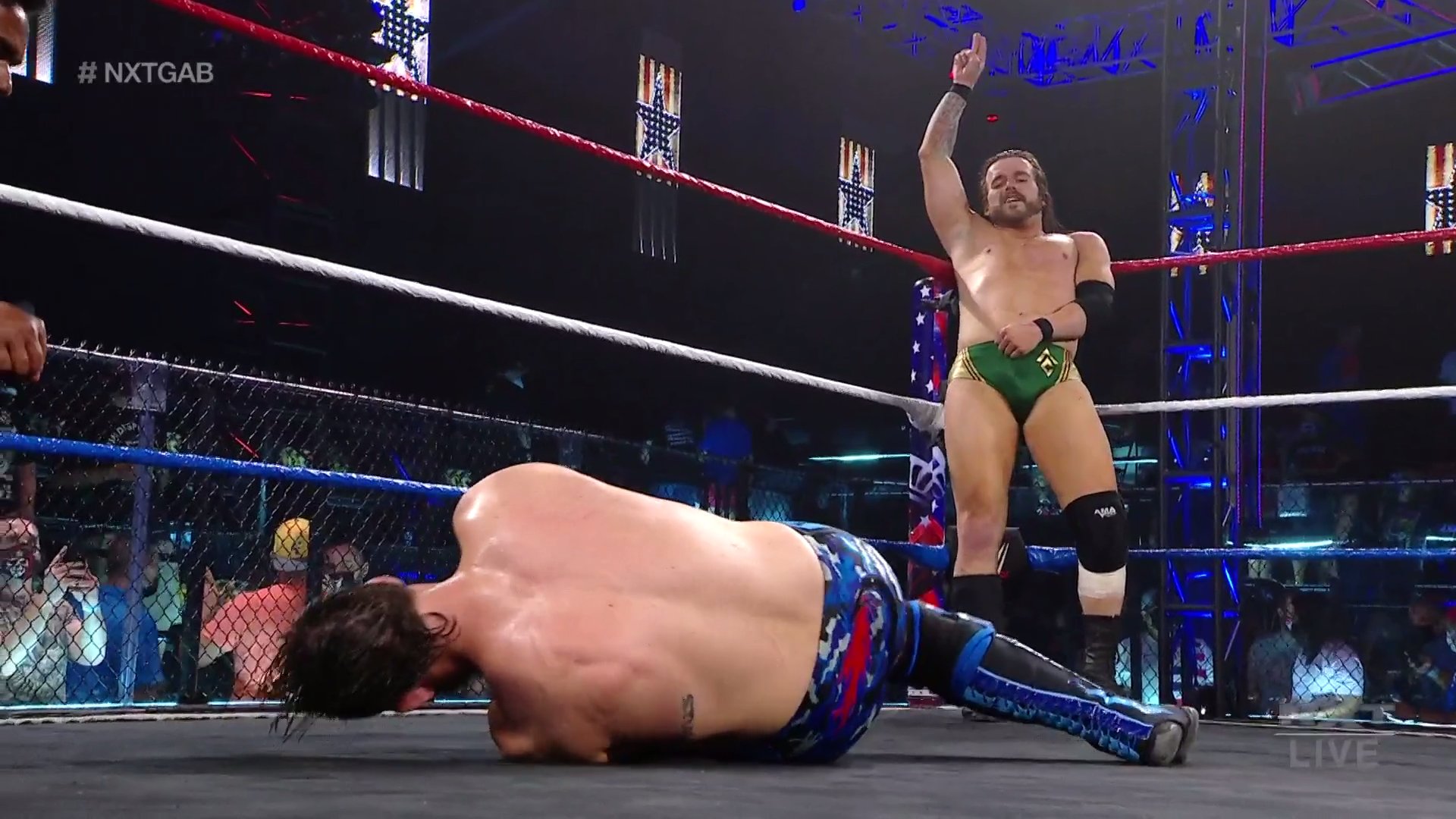 WWE held the episode 462 of NXT Live: The Great American Bash at Capitol Wrestling Center in Orlando, Florida, in whose Main Event, Adam Cole defeated Kyle O’Reilly by pinfall with Panama Sunrise and Last Shot in a Single Match.

LA Knight defeated Cameron Grimes by pinfall with B.F.T.  in a Title Match for the Million Dollar Championship. After this result, Grimes becomes the Knight’s personal butler.

Next week, Karrion Kross will defend the NXT Championship against Johnny Gargano, having Samoa Joe as referee.

In the first match of the evening, MSK retained the NXT Tag Team Championship after beating Timothy Thatcher & Tommaso Ciampa by pinfall in a Title Match, with a Roll Up from Wes Lee on Thatcher.