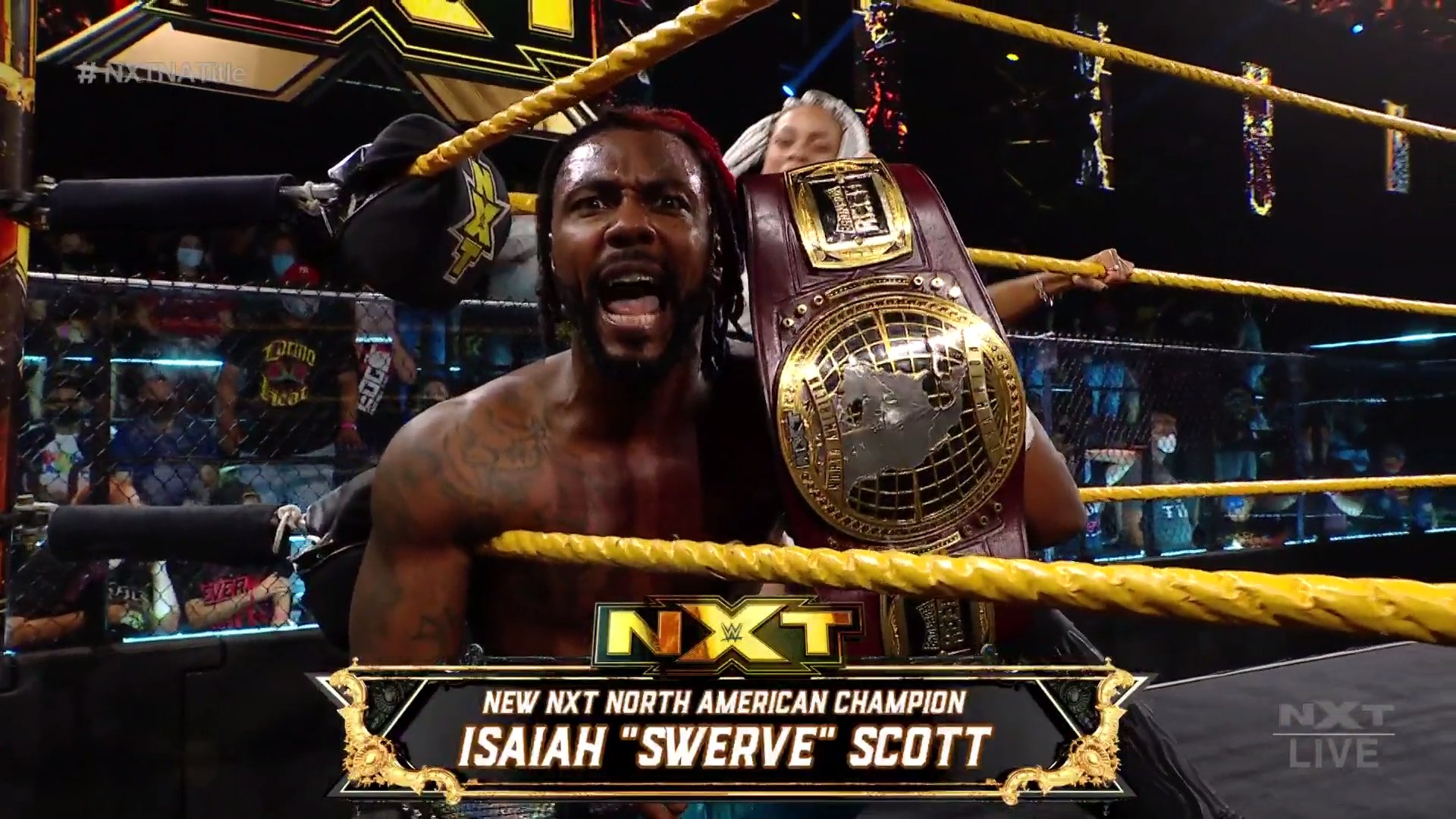 The NXT Champion Karrion Kross and Johnny Gargano argued in the ring, coming to blows, an act that was stopped by Samoa Joe.

The NXT commentators announced the return of the NXT Breakout Tournament, in which the winner will get a title shot.

In the first match of the event, Io Shirai & Zoey Stark won a title shot for the NXT Women’s Tag Team Championship against the Expo Lucha Alumni Shotzi Blackheart & Ember Moon and the NXT Women’s Champion Raquel Gonzalez & Dakota Kai in a #1 Contendership Triple Threat Match. Io Shirai got the victory by pinfall with Moonsault over Dakota Kai. Next week, The Way will defend the title against Io Shirai & Zoey Stark at NXT The Great American Bash.