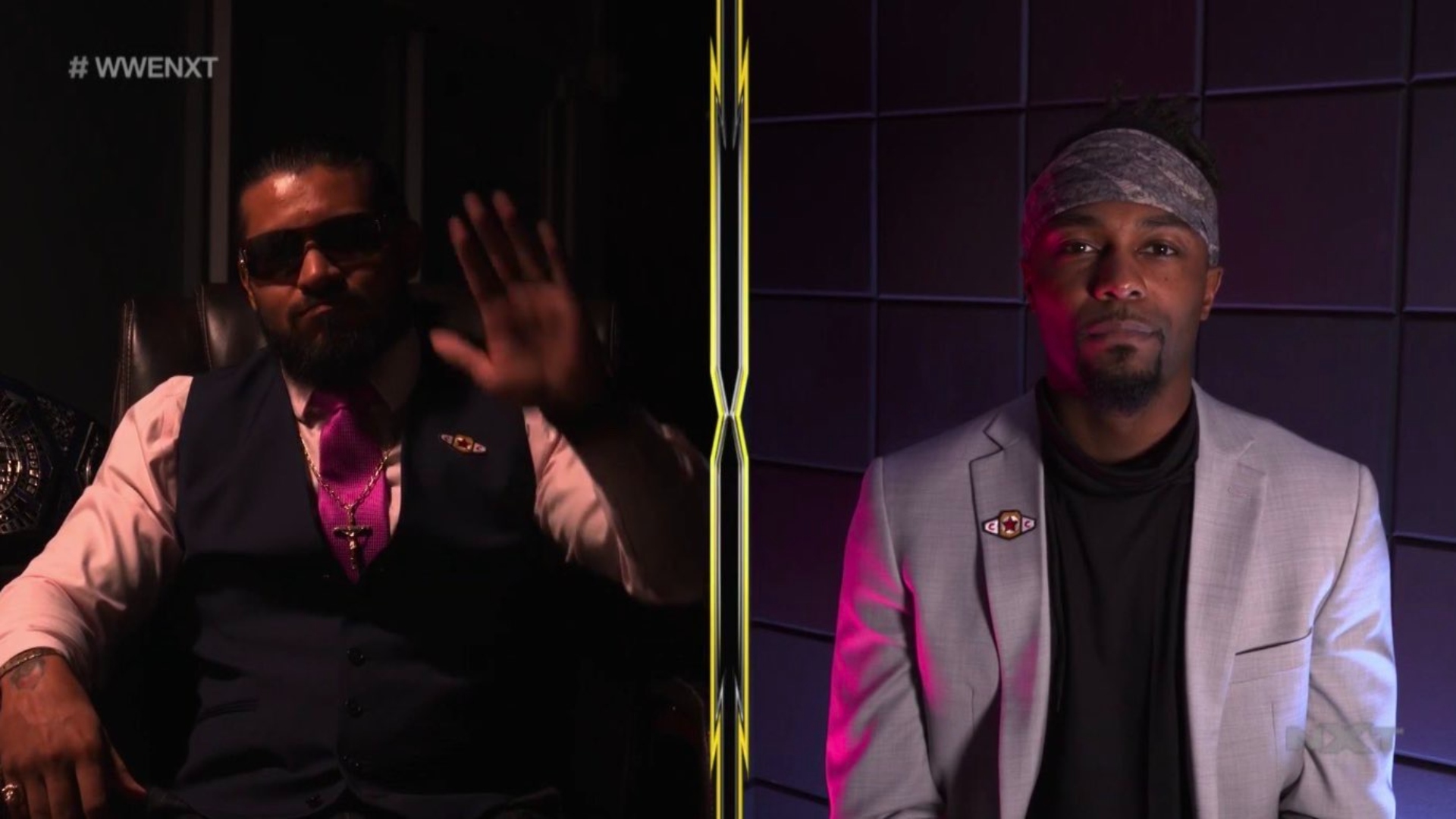 WWE held the episode 423 of NXT Live at Full Sail University in Winter Park, Florida, in whose show Santos Escobar and Isaiah “Swerve” Scott were interviewed in a teleconference. Isaiah Scott clarified that he just wants a fair chance to prove he’s the best cruiserweight wrestler. The NXT Cruiserweight Champion responded by calling him a parasite, and described him as someone who only talks too much. “Swerve” warned that he will adapt to whatever trick he receives against him, but Santos ended by saying that there will be no way for Isaiah to get another chance. This Sunday at NXT TakeOver: 31, Santos Escobar will defend the NXT Cruiserweight Championship against Isaiah “Swerve” Scott in a Title Match.