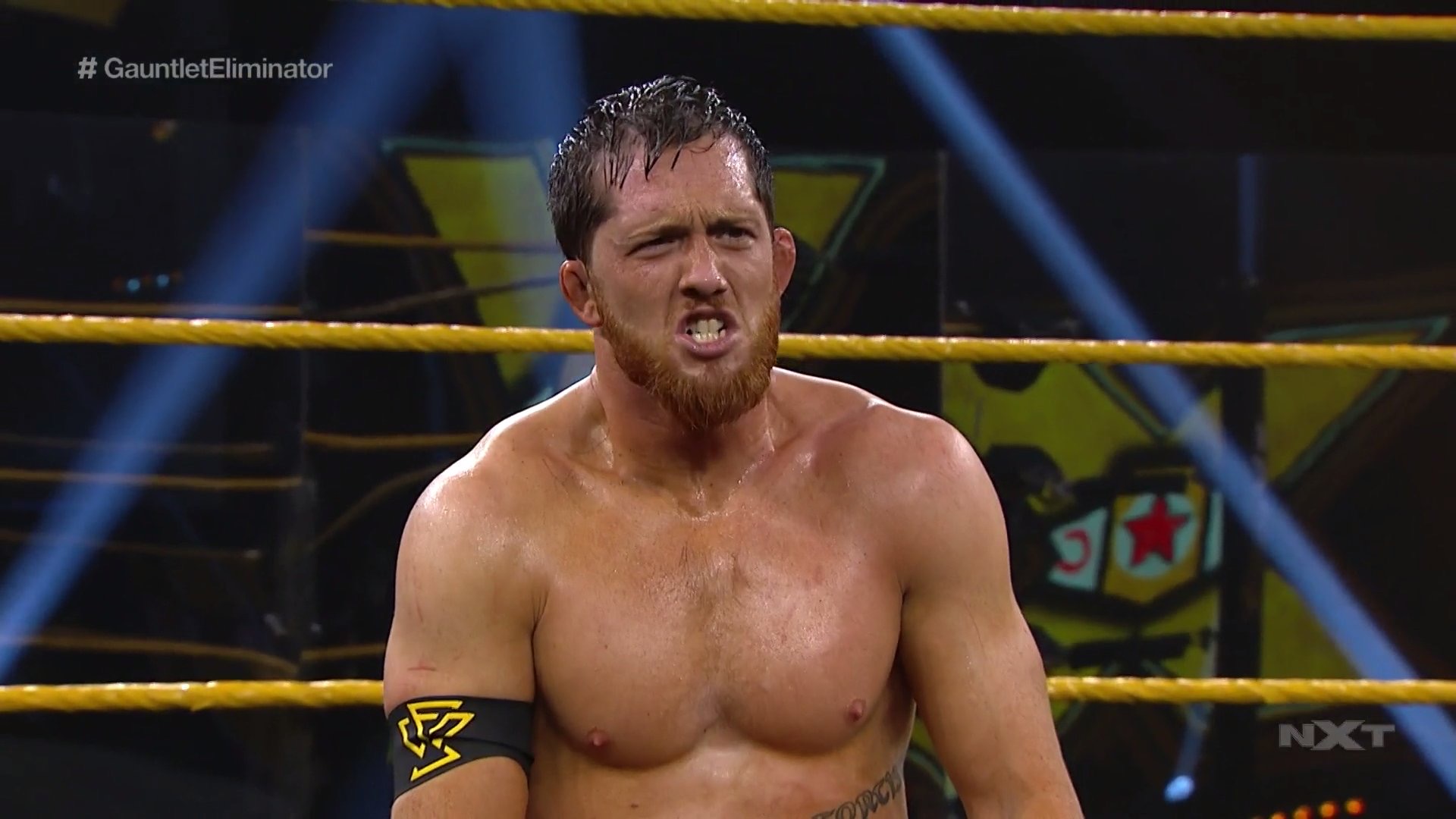 WWE held the episode 422 of NXT Live at Full Sail University in Winter Park, Florida, in whose Main Event Kyle O’Reilly won a title shot for the NXT Championship after beating Timothy Thatcher and Bronson Reed in a #1 Contendership Gauntlet Eliminator Match. Finn Bálor will defend the title against at the at the next NXT TakeOver: 31 PPV.

In the first match of the evening, Candice LeRae won a title shot for the NXT Women’s Championship after beating Shotzi Blackheart in a #1 Contender Battle Royal Match. Io Shirai will defend the championship belt against Candice LeRae.