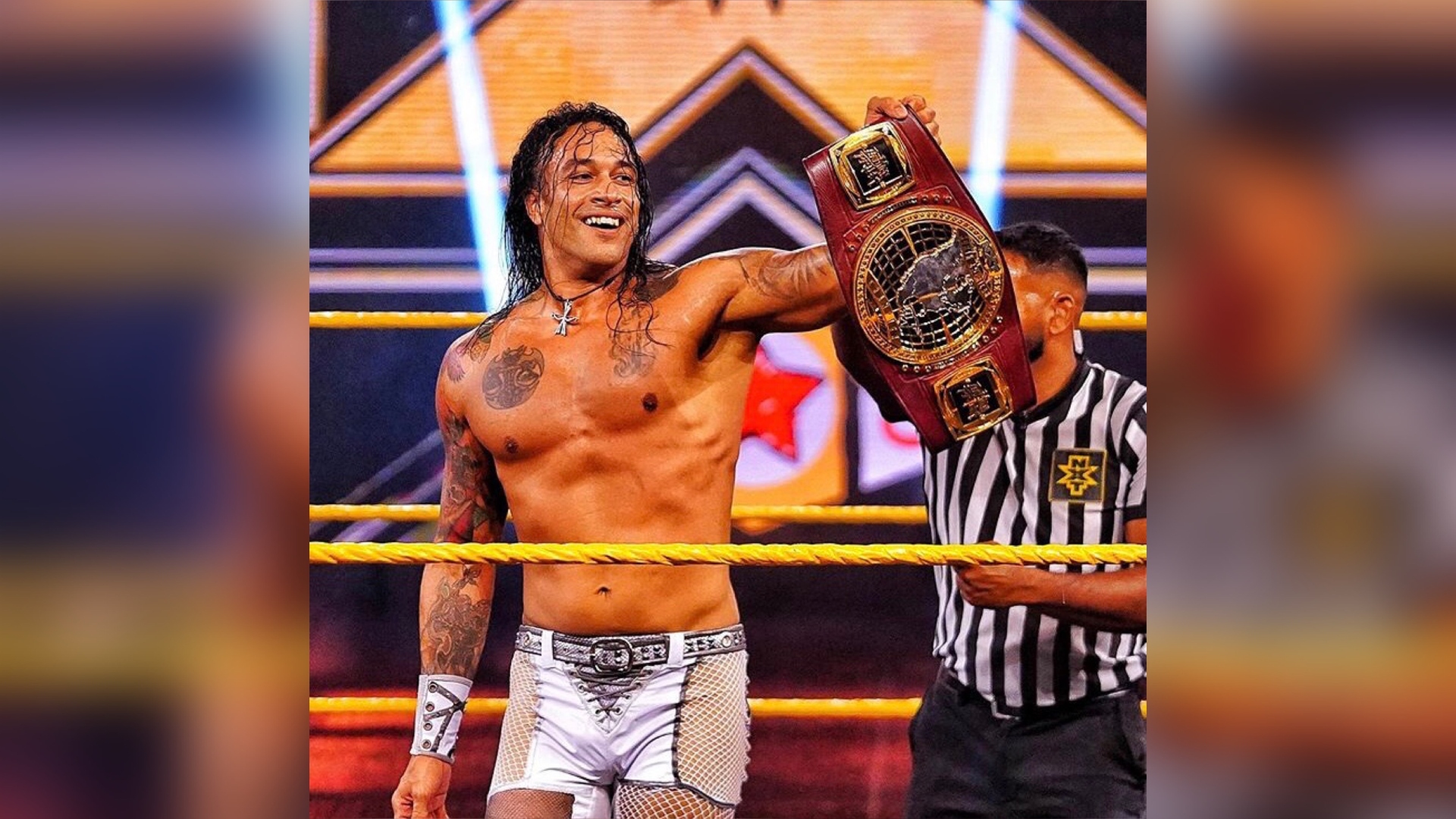 Breezango  retained the NXT Tag Team Championship against IMPERIUM in a Title Match.

In the first match of the evening, The NXT Women’s Champions Io Shirai defeated Shotzi Blackheart in a Single Match. Genius Of The Sky got the victory after aplying a Moonsault from the top of one of the cornerbacks. 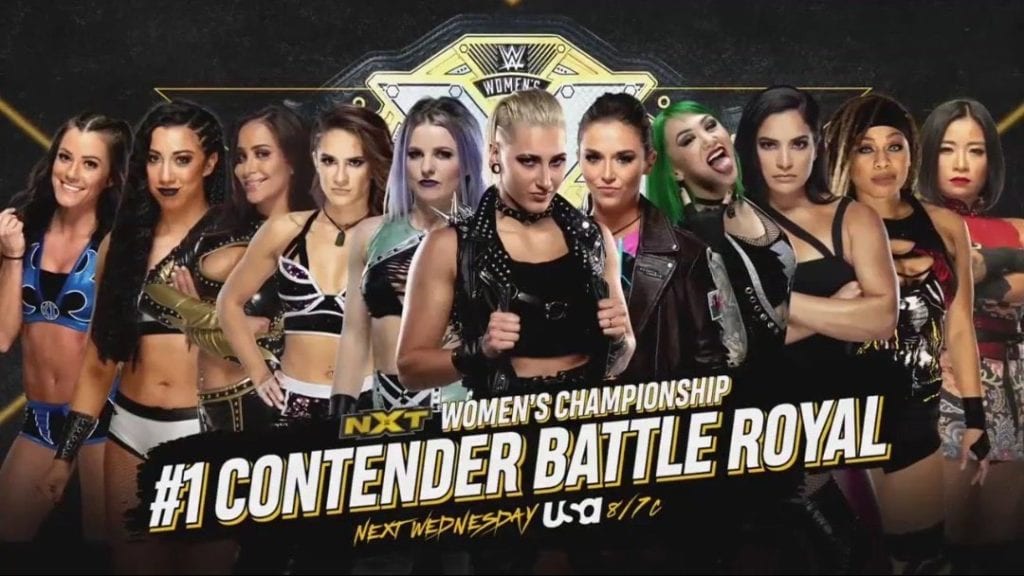