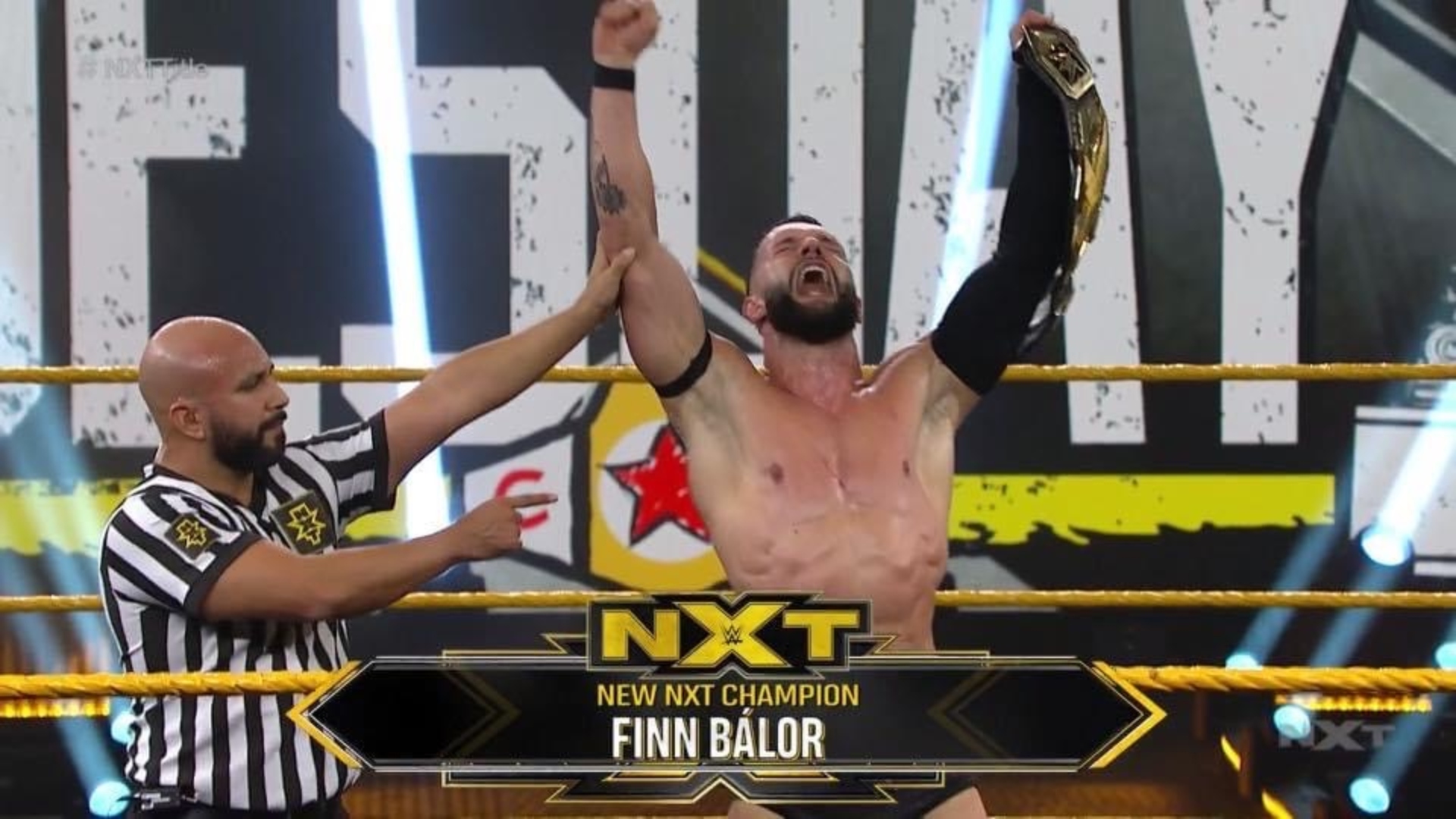 WWE held the episode 420 of NXT Live at Full Sail University in Winter Park, Florida, in whose show Finn Bálor won the NXT Championship for the second-time in his career after beating Adam Cole in a Title Match. Finn Bálor was victorious after applying his effective 1916 finisher over the The Undisputed Era leader.