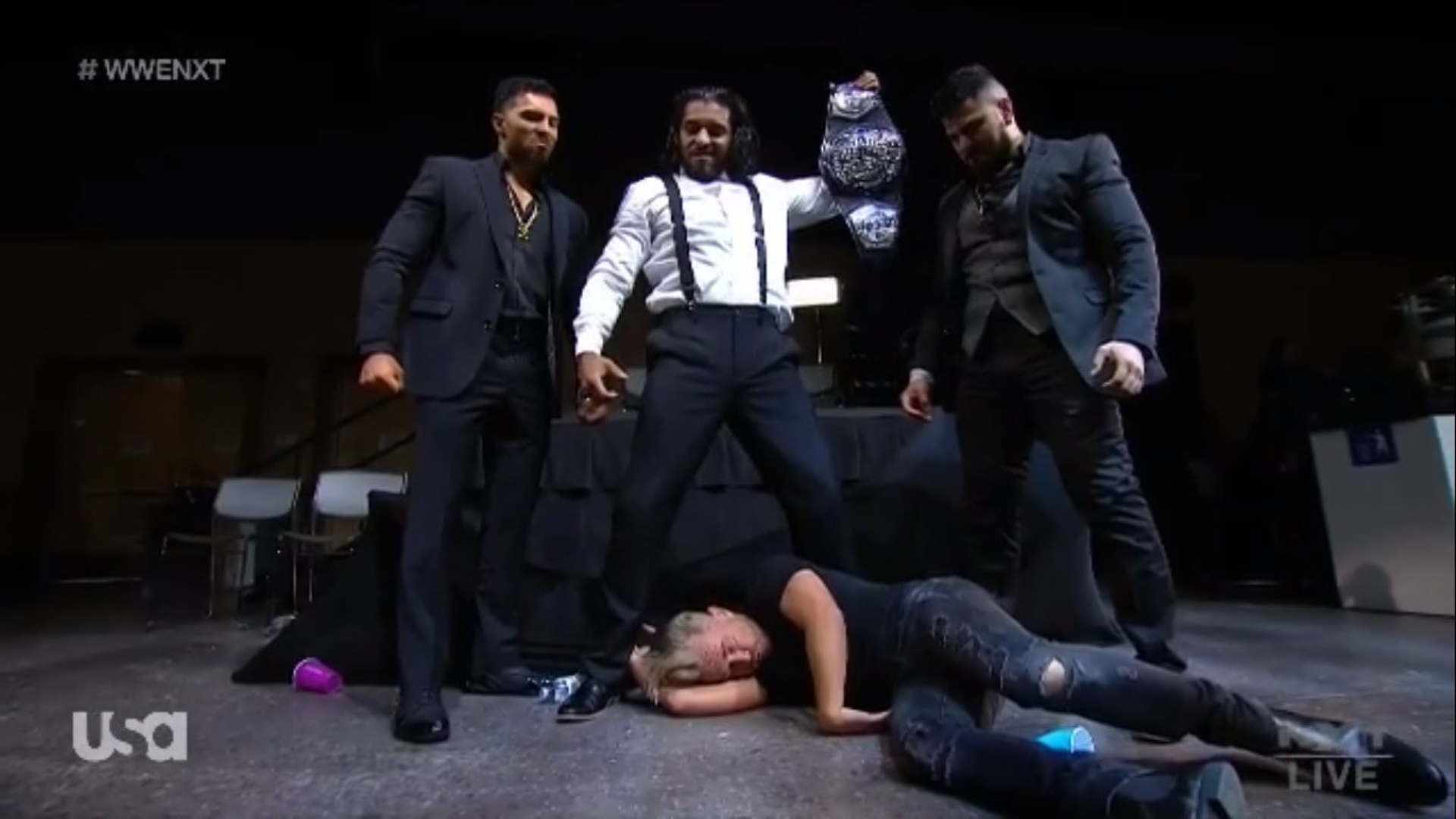 WWE held the episode 409 of NXT Live at Full Sail University in Winter Park, Florida, in whose show the NXT Cruiserweight Champion Santos Escobar commented that like his father El Fantasma he will be a leader, his message was interrupted by Drake Maverick to claim the treason for the last week, but he failed in his attempt being attacked by Santos Escobar, Raul Mendoza & Joaquin Wilde, who they ended up sending him to the hospital.

NXT General Manager William Regal announced that Keith Lee will defend the NXT North American Championship against Finn Balor and Johnny Gargano in a triple threat title match. The winner of the match will face Adam Cole on July 8 in a winner takes all match.