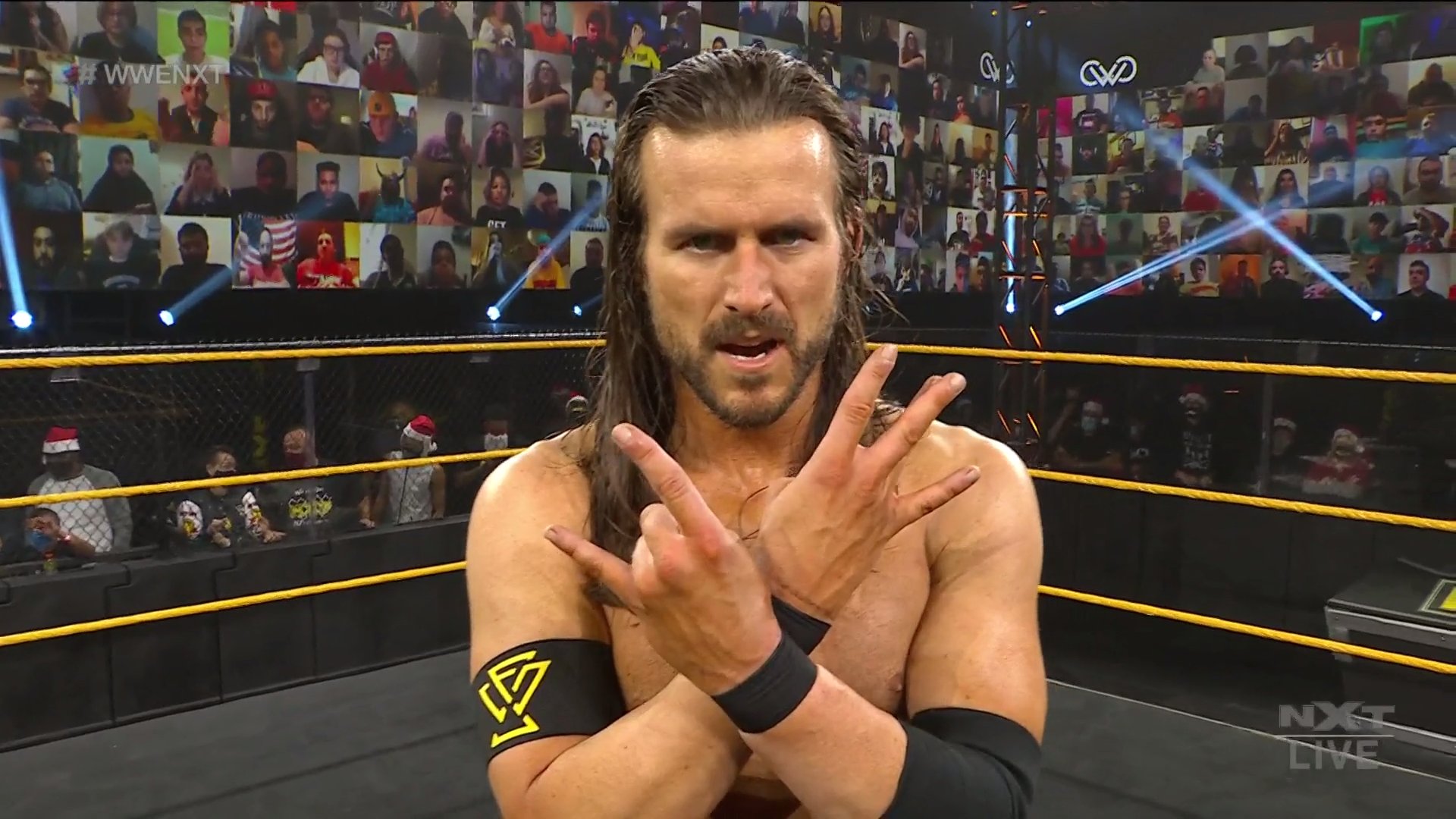 WWE held the episode 435 of NXT Live: A Very Gargano Christmas at Capitol Wrestling Center in Orlando, Florida, in whose Main Event, Adam Cole defeated The Velveteen Dream in a Single Match.