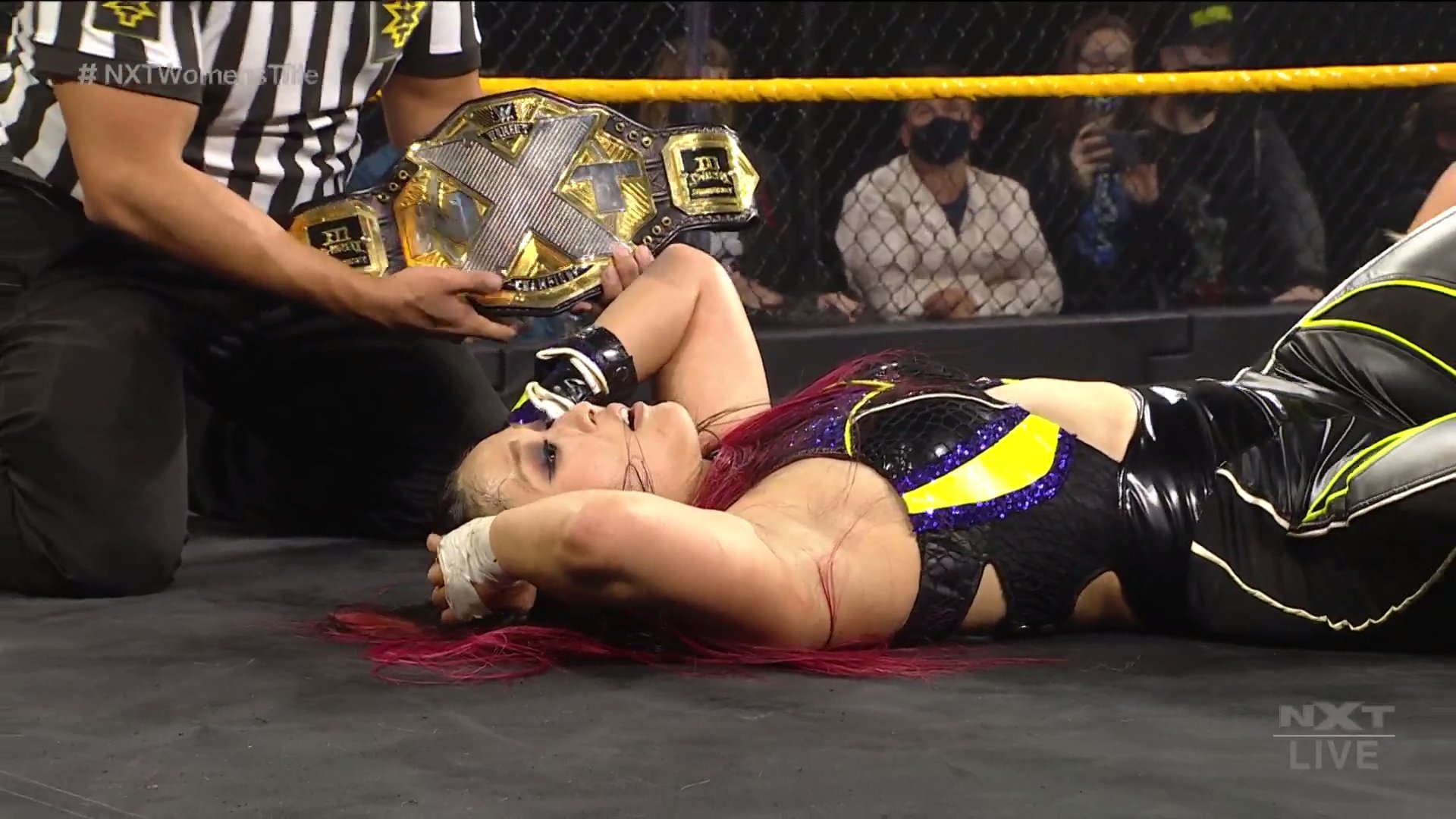 WWE held the episode 430 of NXT Live at Capitol Wrestling Center in Orlando, Florida, in whose Main Event, Io Shirai retained the NXT Women’s Championship after beating Rhea Ripley in a Title Match. In this way, The Genius of the Sky got her fifth successful title defense.

In the first match of the evening, Leon Ruff still as NXT North American Championship against Johnny Gargano, who was disqualified after Damian Priest‘s intervention.