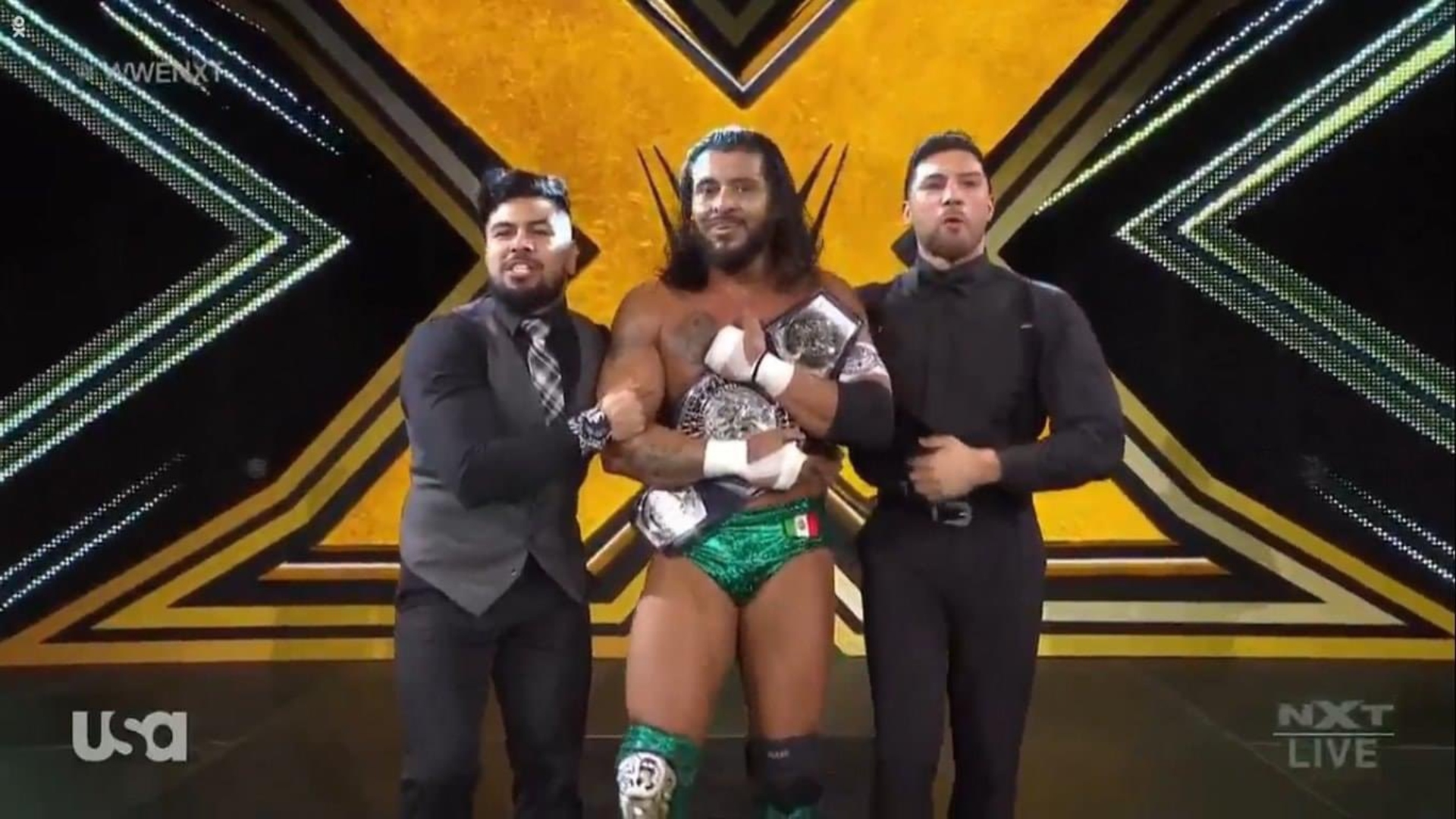 WWE held the episode 429 of NXT Live at Capitol Wrestling Center in Orlando, Florida, in whose show Santos Escobar retained the NXT Cruiserweight Championship after beating Jake Atlas in a Title Match. In this way, the Legado del Fantasma leader got his third successful title defense.

In the first match of the evening,Leon Ruff surprised everyone after becoming the NXT North American Champion after beating Johnny Gargano.