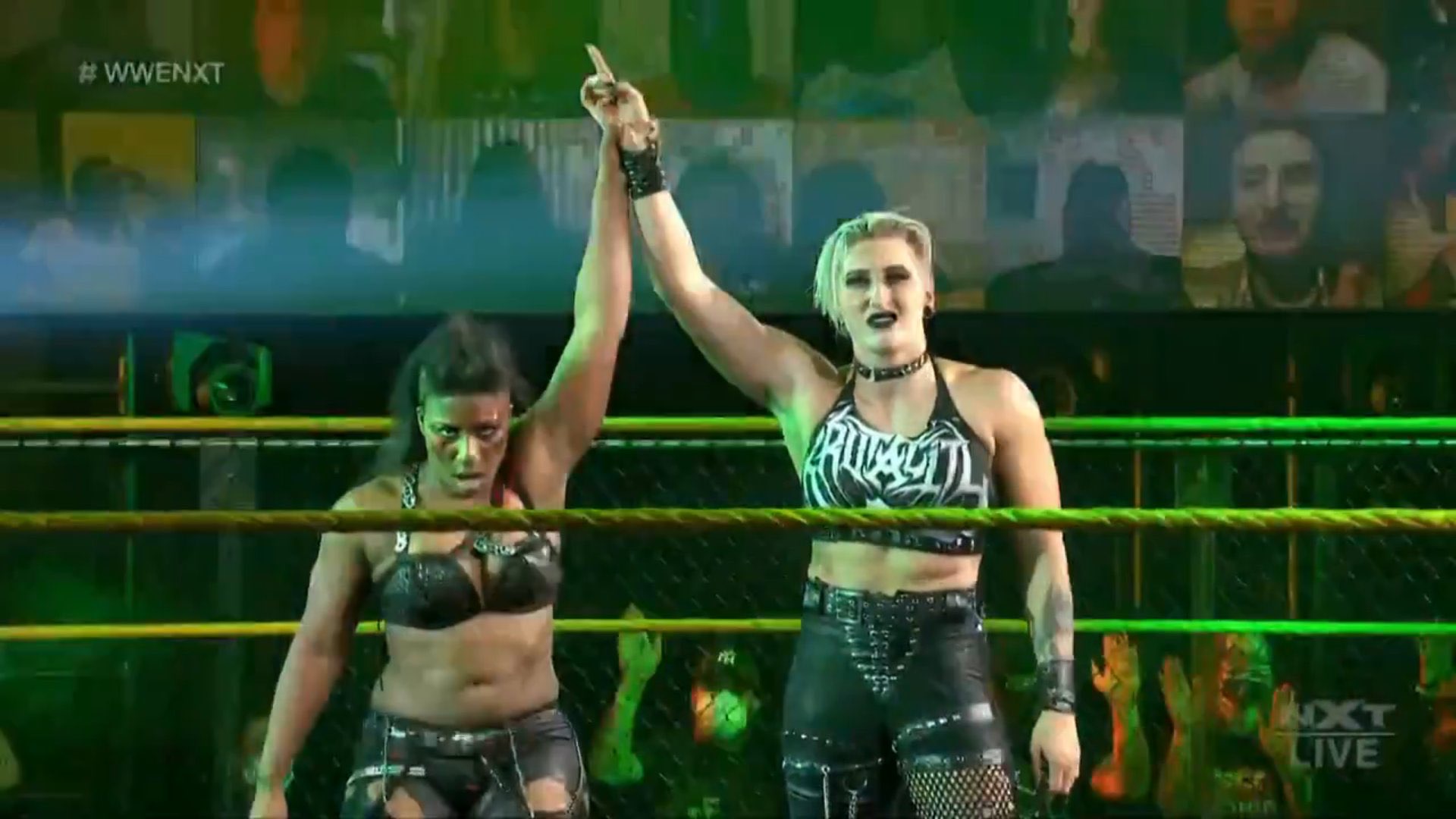 In a backstage interview, Shotzi Blackheart commented on her feelings in being the host of the next PPV, NXT Halloween Havoc