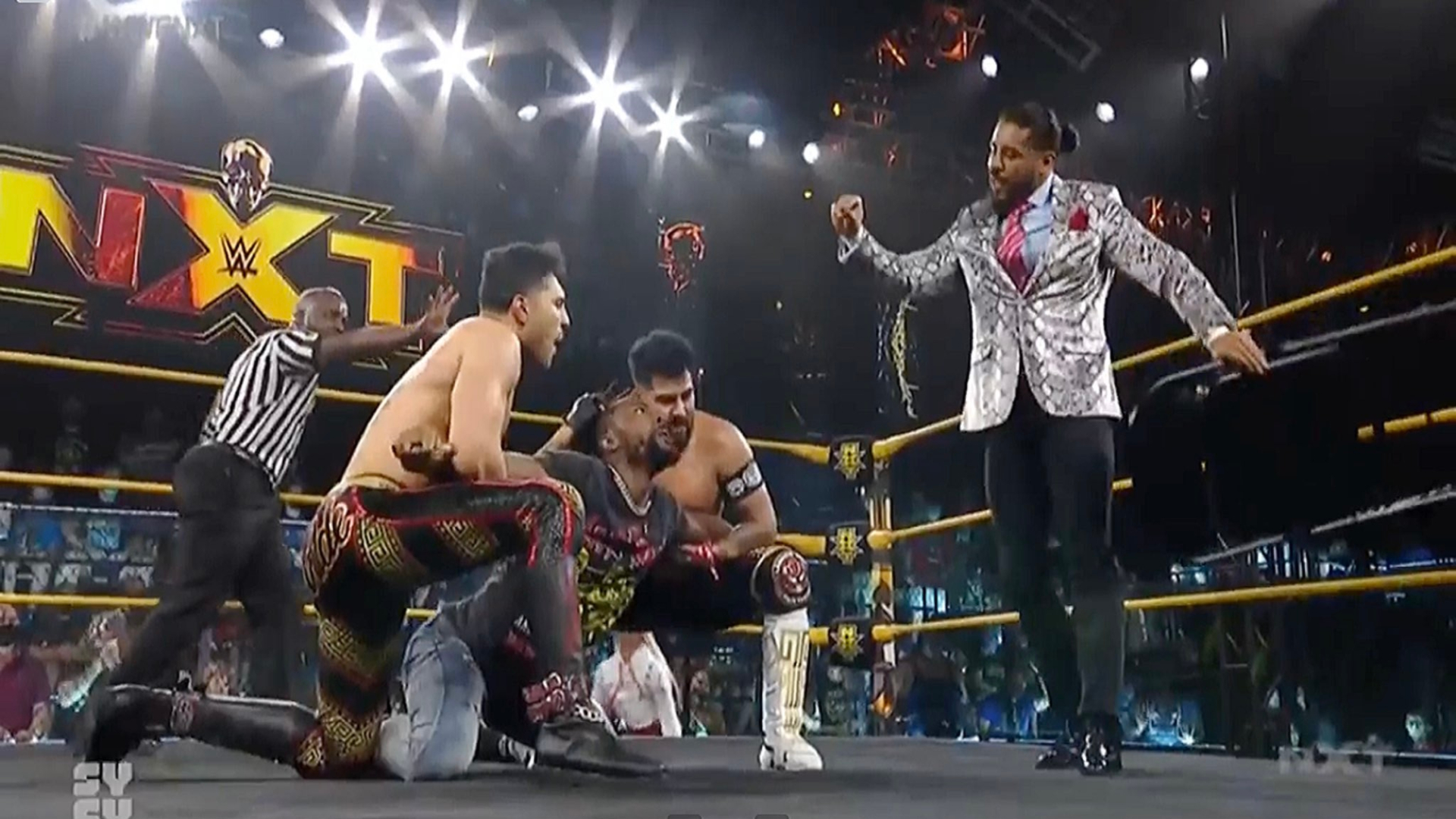 WWE held the episode 466 of NXT Live at Capitol Wrestling Center in Orlando, Florida, in whose Main Event, Johnny Gargano defeated Dexter Lumis by pinfall with One Final Beat in a Love Her or Lose Her Match.

Trey Baxter advanced to the next round of the NXT Breakout Tournament after beating Joe Gacy by pinfall with a 450 Foot Stomp.

Dakota Kai justified her attack on Raquel Gonzalez last week, arguing that she stole her title shot for the NXT Women’s Championship.

Roderick Strong defeated Bobby Fish by pinfall with End of Heartache in a Single Match.

In a backstage segment, Franky Monet warned that from now The Robert Stone Brand will have to act under her rules.

In the first match of the evening, Hit Row defeated Raul Mendoza & Joaquin Wilde after the attack with a chair by Santos Escobar on Top Dolla by disqualification in a Tag Team Match.